Dragon War is a Turn-based Strategy & Play and earn Game on Solana Blockchain where Heroes commands Dragons to fight against Evil in modern turn-based game style.

In this game, you can Buy Heroes, Summon Dragon to form a team to battle with NPCs in PVE Modes or with other players in PVP Modes. You can earn token rewards from various activities ingame. And with the Marketplace, users can trade their NFTs with other users to get token benefits. 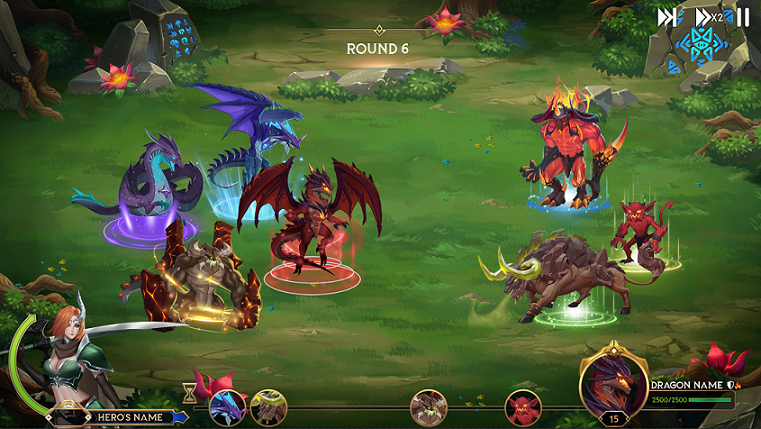 In Dragon War, the amount of NFTs is huge. We have not only tens of thousands of Dragon variances, Ability/Skill Cards… but also Heroes, Equipment Items, Consumable Items…

In addition to that, with our tokenomic model, the tokens will have a lot of different use cases that can be used, or burned. That would be an important factor to balance and decide how sustainable a token comic is. 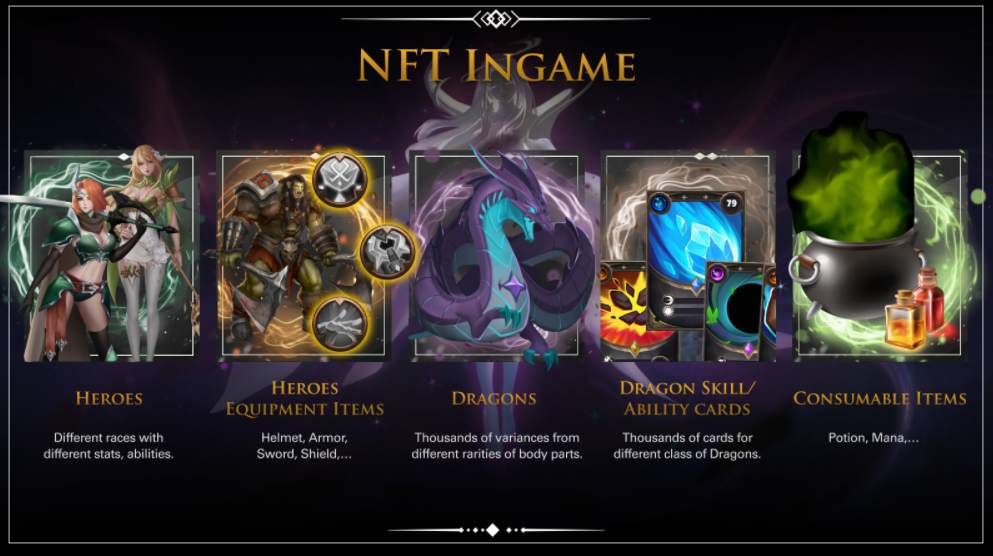 Synergies are a critical part of your strategy. Your own elemental dragon will consist of 4 characteristic attributes: Earth — Fire — Thunder — Water and the incompatible mechanics in the game are Fire > Earth > Thunder > Water > Fire. They are similar to the rock-paper-scissor game.

About the Dragon War ICO

Dragon War is a turn-based strategy game in which characters are represented by unique NFTs on the blockchain system. The NFT will give players much better ownership rights as it is truly owned by them at their wallet address. These NFT characters are also very distinguished, with different appearance, attributes, and characteristics. They can’t be tampered with and are completely on-chain.

All dragon’s body parts have their own strengths and weaknesses. And this system means they can make every battle a different experience. Since the strategy is key, you’ll want to pay attention to synergies between characters, dragon line-up, power cards and items also. 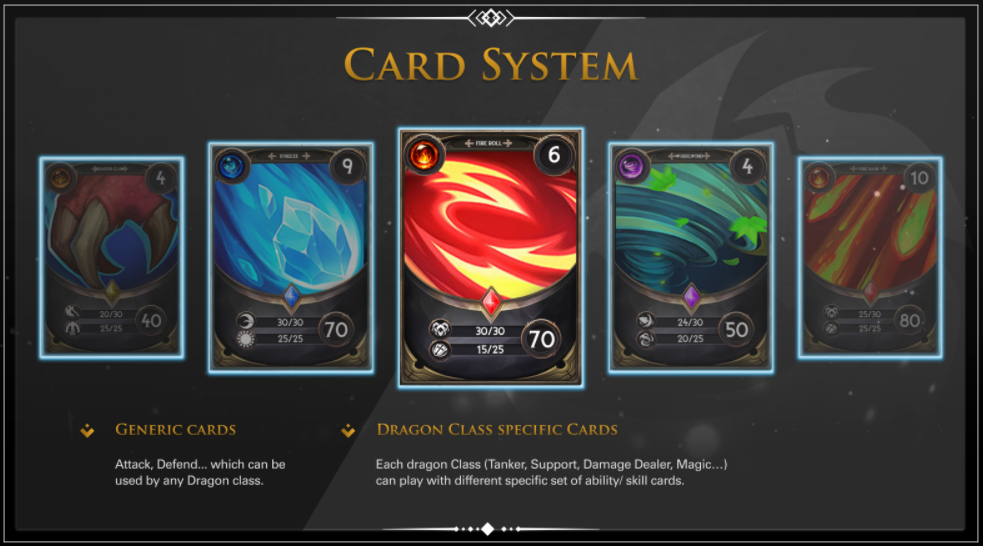