Decentraland is a blockchain-powered virtual reality platform powered by the Ethereum blockchain.

Decentraland is a decentralized 3D virtual reality platform that is powered by the Ethereum blockchain, in which users can develop virtual structures like casinos, art galleries, concert halls, and theme parks, then charge other players to visit them. LAND is the traversable virtual space within Decentraland. It is a non-fungible digital asset that is divided into 16m x 16m parcels. The parcels are owned by community members and are purchased using MANA which is Decentraland’s native cryptocurrency token. Some of the parcels are organized further into themed communities, which are referred to as Districts, allowing users to develop shared spaces with mutual interests. 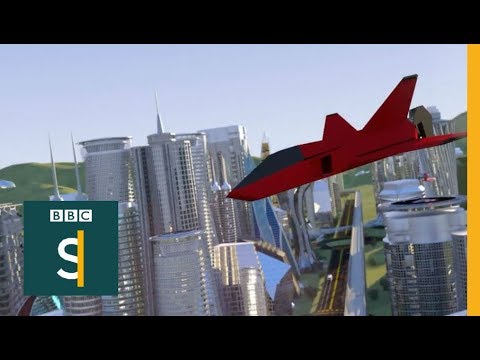 The Decentraland Foundation is the organization behind the creation of the Decentraland software. It was established by Esteban Ordano and Ariel Meilich in 2015. In 2017, the Decentraland team held an Initial Coin Offering, raising 86,206 ether, which was about $26 million at the time to back its future operations. The Foundation retains 20% of the initial token supply, and holds the intellectual property rights, while also maintaining the Decentraland website. Before launching its platform, Decentraland launched a decentralized autonomous organization (DAO) to hand the management of the project over to its users. Additionally, the founding team claims that the private key controlling Decentraland’s smart contract was destroyed. Users of Decentraland can purchase and sell digital real estate, explore, interact with and play games within the virtual world. The platform added interactive apps, in-world payments and peer-to-peer communication for users.

Two diverse kinds of tokens govern the operations in Decentraland. The first is LAND—A non-fungible token (NFT) utilized in defining the ownership of land parcels representing digital real estate. The second is MANA—a cryptocurrency facilitating purchases of LAND, including virtual goods and services utilized in Decentraland. Alterations to the Decentraland software are made via a collection of blockchain-based smart contacts, which let participants who own MANA to vote on policy updates and get auctions and subsidies for novel developments. The Decentraland application was made to track real estate parcels defined by LAND tokens. The software uses the Ethereum blockchain to track ownership of the digital land, and it mandates users to hold its MANA token within an Ethereum wallet in order to engage with its ecosystem. In addition, developers can design the animation and interactions experienced on their virtual real estate within the platform. 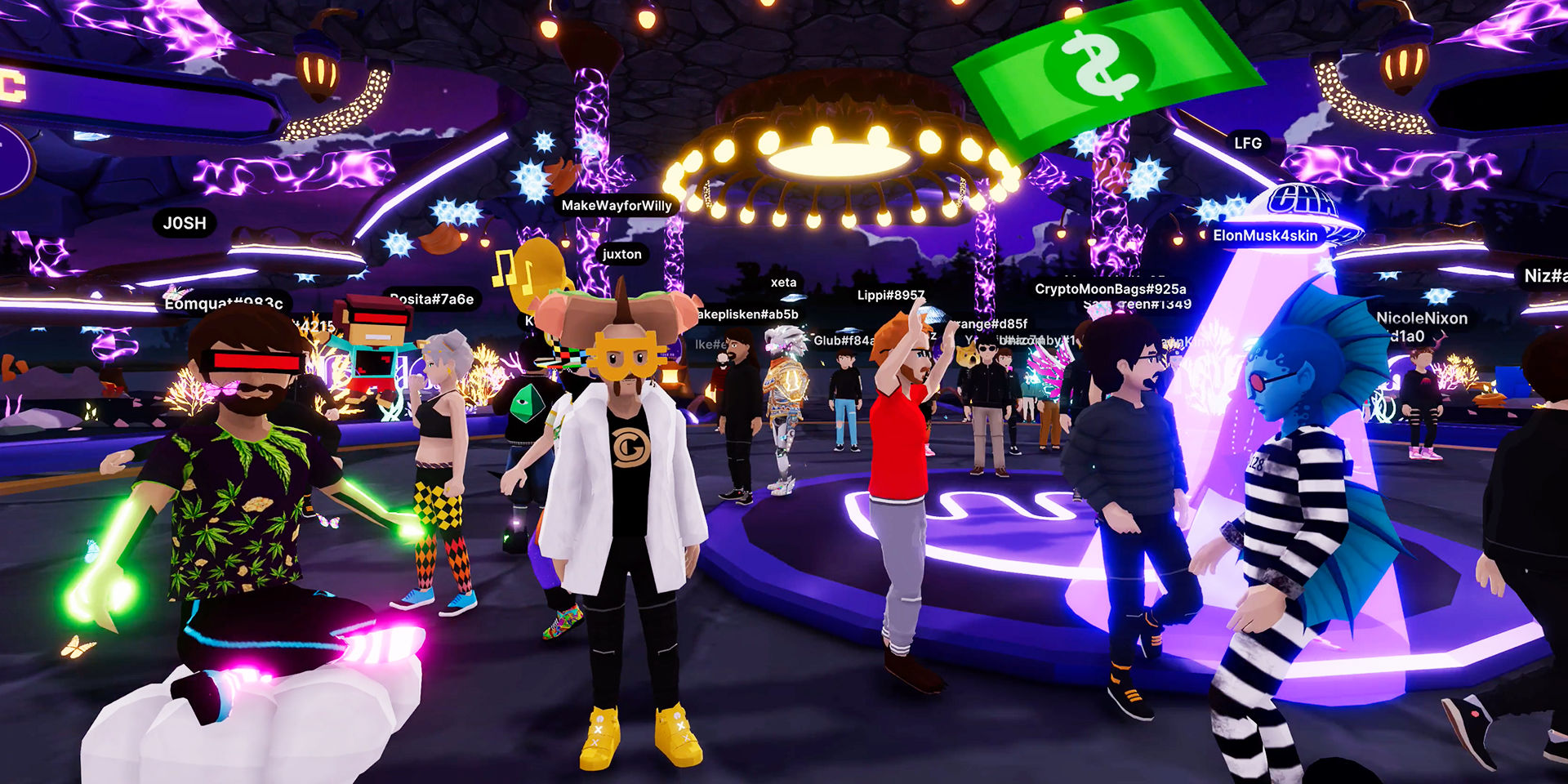 MANA is based on the Ethereum blockchain and is secured by a large decentralized network of miners. Ethereum is a network for crypto tokens without their own blockchain. Main crypto exchanges facilitate trading in Decentraland tokens, including Coinbase Binance, Mandala Exchange, OKEx, CoinTiger, and FTX. MANA can be traded against Bitcoin, Tether, and ETH and can be purchased with different fiat-currencies like USD. Like LAND, an estate is an NFT and a combination of two or more directly adjacent parcels of LAND and are useful when developing bigger scenes that span above one parcel. The parcels must be directly adjacent and separation by a road, plaza or any other parcel is not allowed. By connecting parcels to form Estates, users can more manage larger LAND holdings. 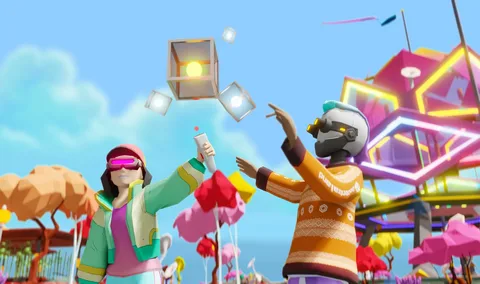 There are two methods for 3D content creation in Decentraland: The Builder is a drag-and-drop visual tool. Users have access to a library of pre-made items, as well as interactive items that respond to player feedback. Users can also import and utilize their own custom 3D models. The SDK is for developing scene writing code and both of the tools can be combined. Users can develop a scene visually with the Builder, then export it and operate with its code to include interactive functionality. They can also use the SDK to develop custom smart items and place these using the Builder. They are able to utilize tools like SketchUp, Blender, and Maya to develop 3D models that can be imported into Decentraland. The models are required in .gltf or .glb formats.

Inside The Australian Open's Successful Integration Of NFTs And The Metaverse

Title
Author
Date
Publisher
Description
Are We in the Metaverse Yet?
John Herrman and Kellen Browning
July 10, 2021
www.nytimes.com
Crypto people say they're building it. Gamers might already be living in it. The art world is cashing in on it. Web veterans are trying to save it. But what is it?
Republic Realm is building a virtual shopping district in Decentraland
Saniya More
June 29, 2021
The Block
Estate owner and digital real estate firm Republic Realm is developing a shopping district to sell digital wearables.
An estate in Decentraland just sold for nearly a million dollars
Saniya More
June 18, 2021
The Block
Digital real estate firm Republic Realm bought the estate for $913,000 worth of the game's native MANA token.
Had to Happen: Sotheby's Opens Virtual Gallery in New NFT World
JD Alois
June 4, 2021
Crowdfund Insider
Click HERE to find out ⭐ Had to Happen: Sotheby's Opens Virtual Gallery in New NFT World. | Crowdfund Insider: Global Fintech News, including Crowdfunding, Blockchain and more.
The 'metaverse' bet: crypto-rich investors snap up virtual real estate
Reuters
April 19, 2021
The Hindu
Online environments are going to be "very very big", regardless of fluctuations in the price of bitcoin, said Frederic Chesnais, head of Atari's blockchain division and the company's former CEO
SHOW MORE