Daniel Dabek is an American (scammer) software developer and online privacy activist. He is the creator of the scam Dascoin and founder of Safex, a blockchain based marketplace platform with a focus on privacy and borderless trading. 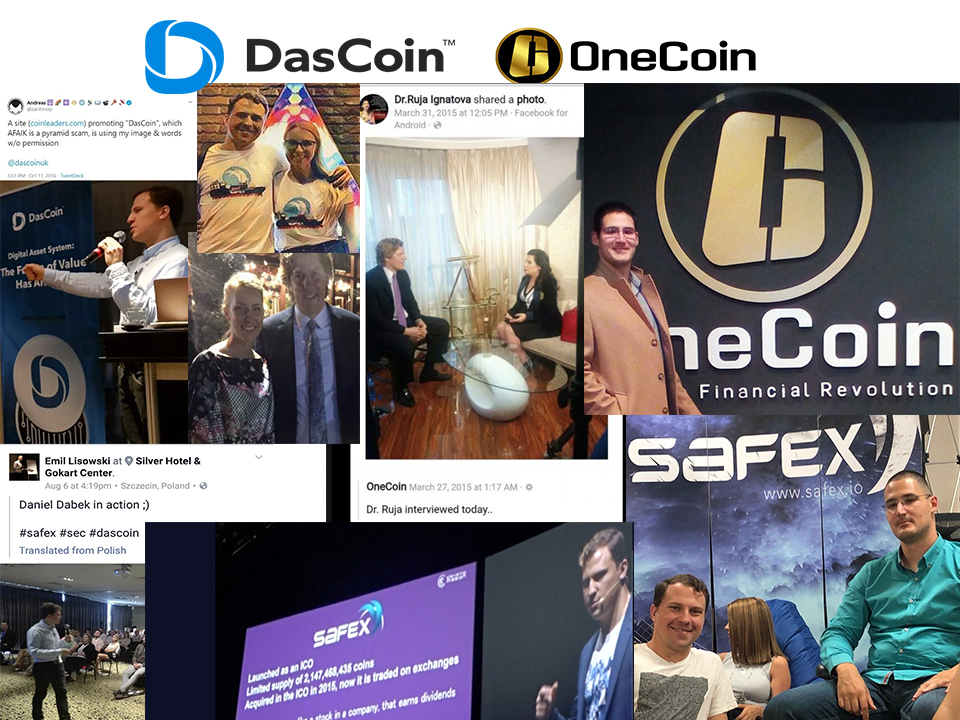 He was born in New Jersey, USA and attended Fordham University in New York City. During his education, he left to work for a Wall Street trading company where he became acquainted with market trading and business strategies. During this time he developed trading algorithms and automated systems.

In 2016, he founded the blockchain marketplace project Safex, which he is currently serving at the Chief Architect.

Sometime in 2017, Daniel emigrated from California to Belgrade, Serbia, to be closer to Liberland, a micro-nation located on a small plot of land between Serbia and Croatia. In 2017 he was appointed as the Representative of Liberland in Serbia. 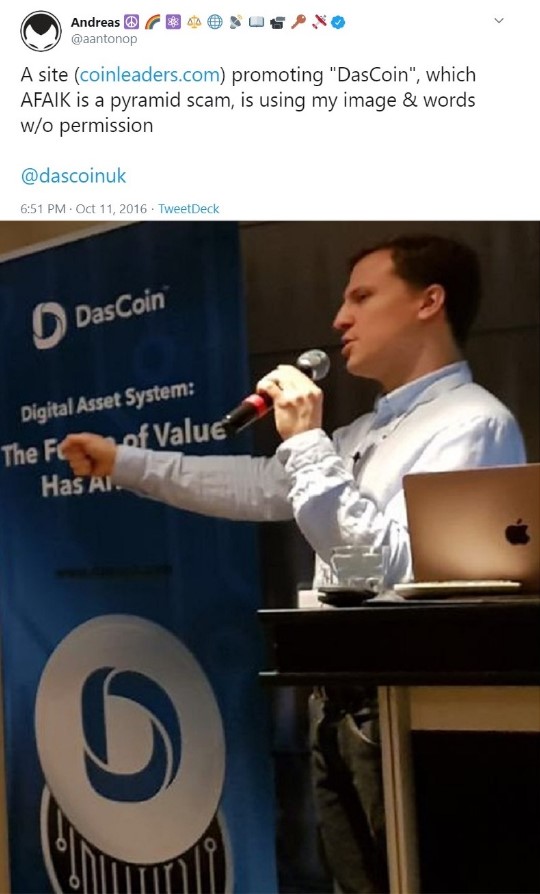 During his time in Serbia he was contacted by Michael Matthias to develop Dascoin, a scam coin based on another crypto scam Onecoin.

Daniel founded open source software development company Balkaneum in 2018. Amongst other projects, Balkaneum is the primary contributor towards the development of Safex.

Your Guide To Running An Initial Coin Offering, For Better Or Worse

The Story of SAFEX.io [Daniel Dabek] - The Future of Crypto Commerce! - The Entrepreneur's View!

New Jersey
Founder of
CEO of