Ceres Robotics is a private, commercial company dedicated to the development and manufacturing of robotic lunar landers, rovers and AI technology.

Ceres Robotics Inc. is a private and commercial robotics and AI company based in Palo Alto, California, focusing on developing and manufacturing lunar landers and rovers. The company was founded in 2017 by CEO Michael Sims, a former-NASA scientist who spent 21 years at the agency's Jet Propulsion Laboratory.

Mass: The standard rover in production, with a goal mass of less than 300kg, including a 30kg payload

A smaller rover, with a mass less than or equal to 15kg, including 4-10kg payload. This rover is based on the ECA rover by TeamIndus. 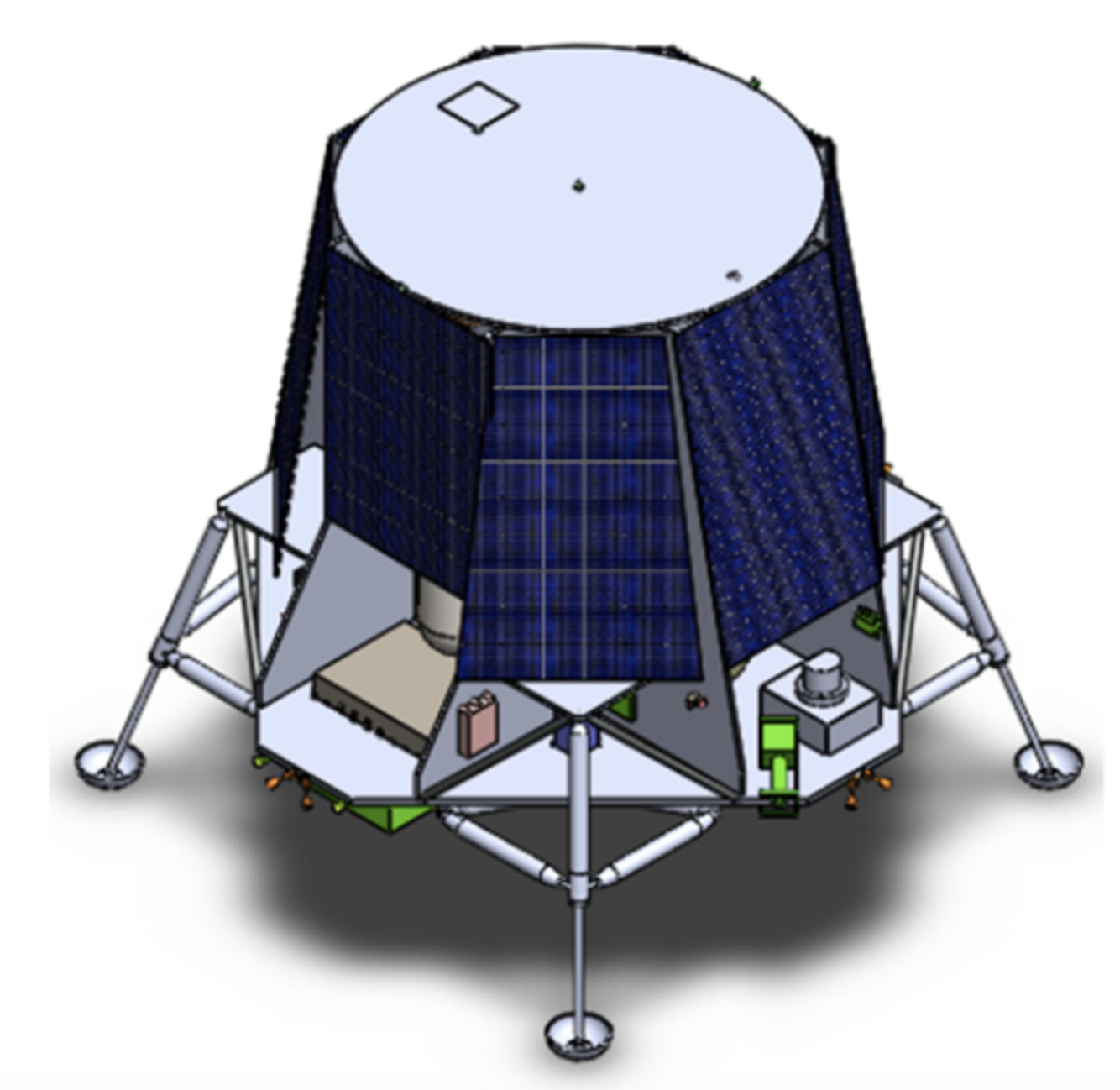 This lander would be used to land and deliver the rovers to be used for lunar surface operations.