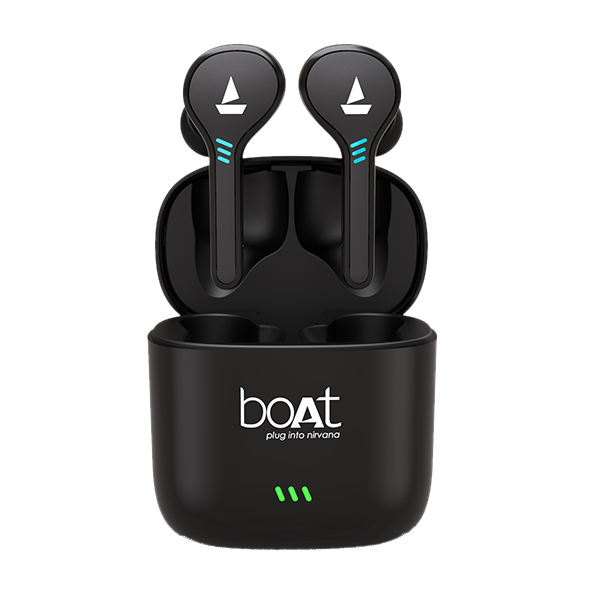 Like competing brands and models of wireless earbuds, BoAt's Airdopes line features Bluetooth connectivity, which enables truly wireless use, as well as carrying cases that include built-in batteries to charge the wireless earbuds when not in use. 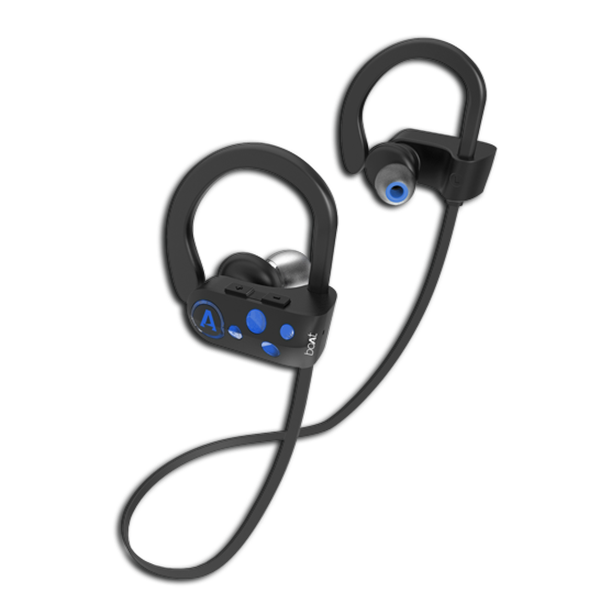 Like truly wireless earbuds, tethered earbuds do not connect directly to an audio source (like the audio-out port on a mobile phone, computer, or stereo). However, tethered wireless earbuds are connected to one another via a wire, or are connected to a band which houses the batteries, controls, and onboard processors which drive the speakers in the earbuds. Depending on the model, the connecting wire or band is worn behind the head or around the neck of the wearer, as if it was a lanyard.

BoAt also distributes a line of wireless headphones in both on-ear and over-ear form factors. Its headphones are marketed under the company's BoAt, Rockerz, and Nirvana brands and undiscounted prices range betwen ₹2,990 (~$39) and ₹7,990 (~$105) depending on the model and its features. 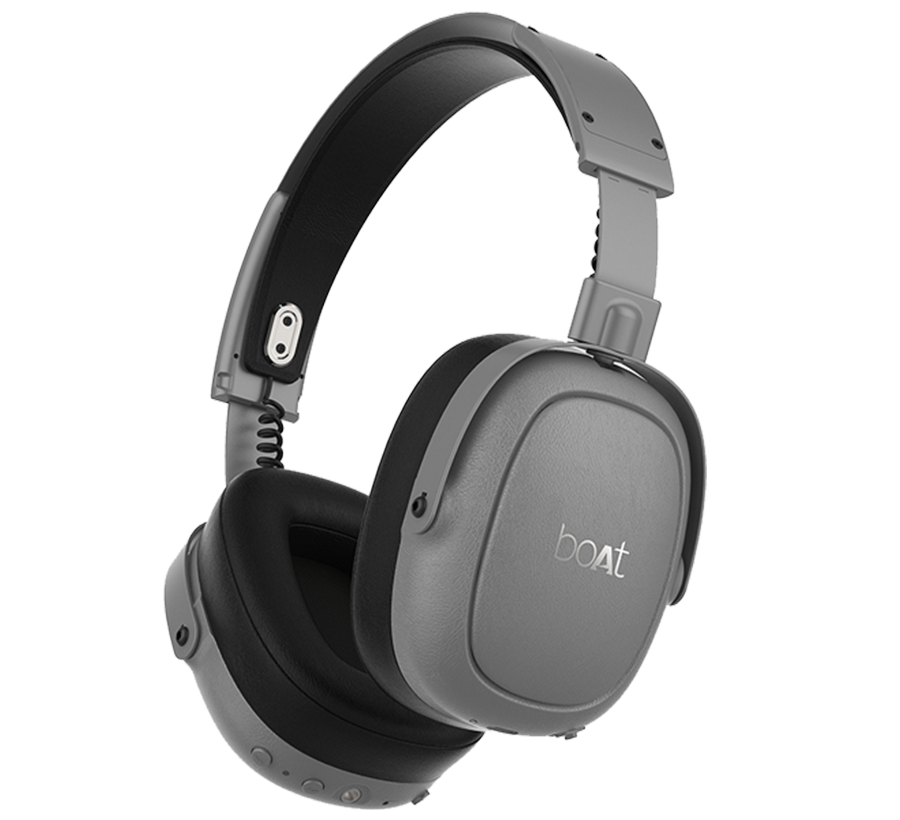 Like other wireless headphones, BoAt's devices do not connect to an audio source via wire or cable. Its devices feature Bluetooth connectivity to play audio from the audio source (such as a mobile phone, computer, or stereo system). In wireless playback mode over Bluetooth, BoAt's headphones draw power from lithium ion batteries which are integrated into the headphones. 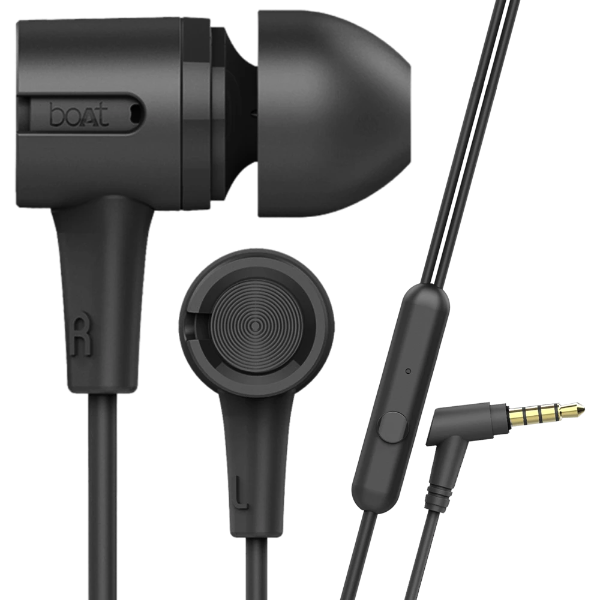 Like with most wired headphones and earbuds, BoAt's devices connect to a standard headphone jack on mobile devices, computers, stereo systems, and other audio-outputting devices. BoAt's devices draw power from the audio source into which they're plugged in and do not require power from a dedicated amplifier. The company's over-ear and on-ear headphones, as well as its in-ear earbuds offer a degree of passive noise cancellation by partially occluding the wearer's ear canals from external sound. 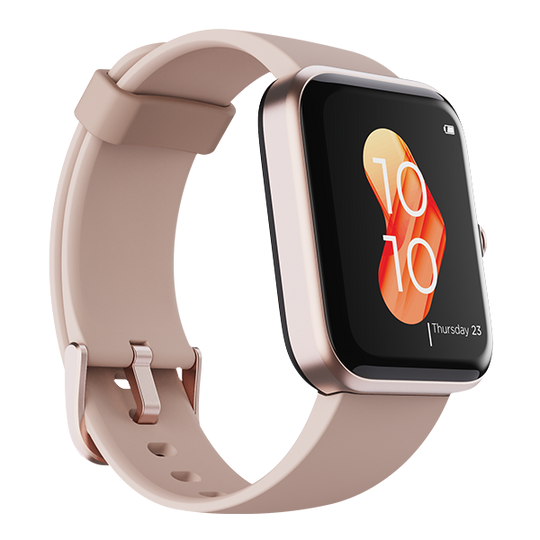 BoAt sells a range of portable wireless speakers under its Stone and Rugby brand names. Its speakers wirelessly connect to an audio source using Bluetooth and are powered by built-in batteries. As of mid-2020, devices are priced between ₹2,490 (~$33) and ₹12,999 MSRP ($171), without discounts, depending on the model and features. 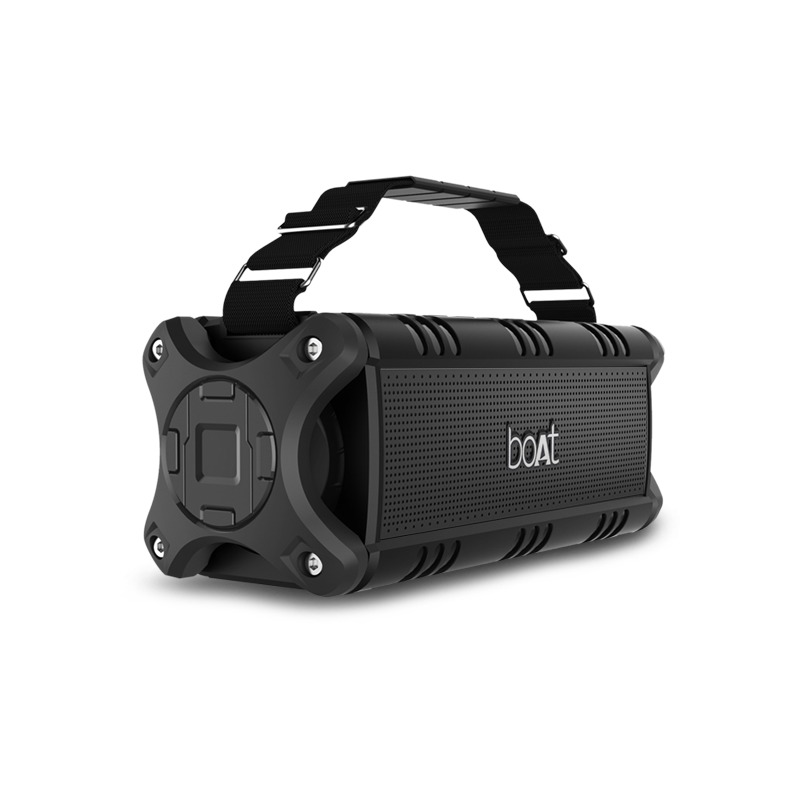 BoAt's wireless speakers come in a range of sizes and form factors designed for different use cases. Its smaller, lower-powered devices are priced lower than its larger wireless speaker options, which feature louder sound output, longer battery life, and varying degrees of ruggedization in their designs.

The company distributes BoAt-branded mobile device accessories such as USB cables (including USB-a to Lightning, USB-A to Micro USB, USB-C to Lightning, and USB-A to USB-C connections) and auxiliary audio cables.

It also sells a range of portable external batteries under the brand Energyshroom. These batteries can be used to charge a mobile device when there is no access to a power outlet.

BoAt produces limited editions of its various audio hardware products as part of promotions or collaborative tie-ins with other brands.

BoAt promotes its products through a combination of influencer marketing and brand tie-ins with sports teams and public events.

The company has done brand tie-ins with sports franchises like cricket teams Chennai Super Kings and the Mumbai Indians. Additionally, BoAt has co-branded its audio devices with music events like Sunburn Festival and other large-scale events like the Lakmé Fashion Week.

BoAt was co-founded by Aman Gupta and Sameer Ashok Mehta.

Kanwaljit Singh joined the company's board of directors in April 2018. Singh is managing partner of Fireside Ventures, which led a ₹60,000,000 (approximately $900,000 USD) equity funding round in BoAt. The round was not announced until early May 2018.

Music and millennials: how boAt tripled its revenues in a year and now sells 4 products every minute