Block Earner is a blockchain powered fintech on a mission to provide a user-friendly interface for everyday Australians to access the benefits of decentralised finance.

Liberate your dollars using the power of blockchain. No technological hurdles. Just better yields for the people. 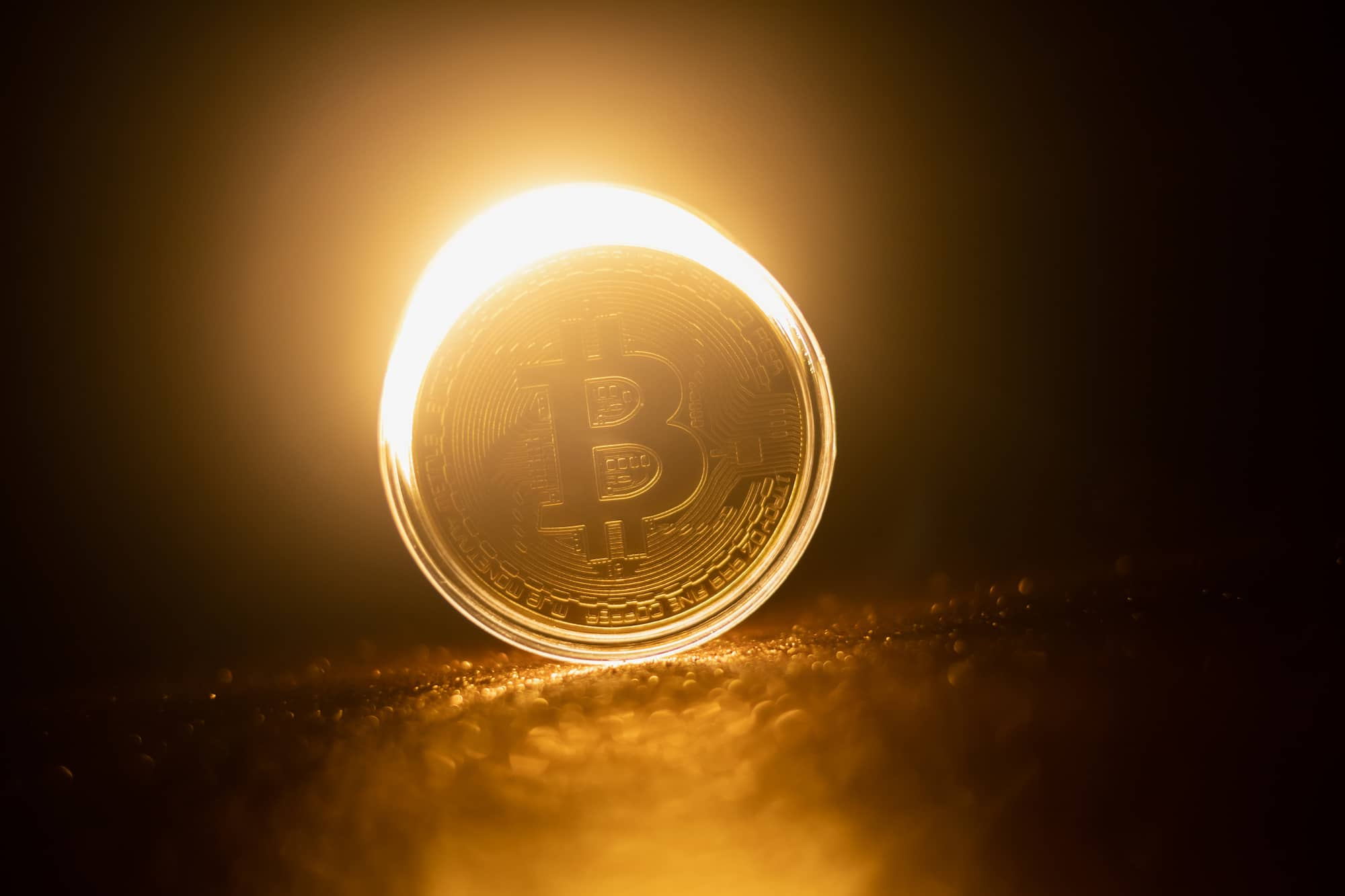 How is yield generated?

Your money is converted to digital dollars (stablecoins) and lent to other borrowers who pay you the yield.

The borrowers are required to provide digital assets much greater than the borrowed amount as security.

To understand the world of cryptocurrency, simply break it down into its component words: crypto- and -currency.

‘Crypto’ is from the Greek word ‘kryptos’, meaning ‘hidden’. In its modern usage, cryptography is simply the technique of using hidden codes. Remember when you were a child and you would create your own secret alphabet so your parents wouldn’t be able to read your diary? That was an act of cryptography! And you may even have sent that secret code to your friends so you could pass mysterious messages to each other? That act of securing communications was also cryptography.

As for currency, well that simply refers to the world of money, or more specifically, the system of exchanging money between interested parties. To boil it down again to childhood terms, perhaps you remember agreeing upon the value of your pack of chocolates compared to the pack of chips your friend brought. You desired something salty, and she desired something sweet. So you engaged in an exchange of food currency (and of course, the teacher would be overseeing any potential scams or cheats in this food currency…).

Combining these two concepts, with a little bit of computer programming trickery, is the basis of cryptocurrency.

While cryptocurrency in its current widely popularised form can be traced to the late 2000s/early 2010s, the academic idea of assigning value to computer programs’ ability to solve secret codes has existed in some form since the 90s. The surge of IT connectivity in the world, accompanied by the rise in hacker culture of the 2000s led to the birth of the Bitcoin.

In the wake of the Financial Crisis of 2008, the world was in economic upheaval. Out of the ashes, a mysterious individual (or group of individuals, nobody knows still…) calling themselves Satoshi Nakamoto released a paper. This revolutionary paper proposed the idea of a publicly open ledger, onto which was attached a long chain of complex addresses and confirmation checks (you may have heard of this called the blockchain).

Satoshi’s research ultimately facilitated the exchange of money directly between individuals without the need for traditional banks or financial institutions. Bitcoin was designed to be an open, fair and free alternative to the traditional financial world around it.

From its infancy as an intellectual IT curiosity, to its shady adolescence as a currency of the dark web, to its current incarnation as a globally recognised investment opportunity, cryptocurrency has gone through many evolutionary steps. Bitcoin was the leader, but now there is a plethora of coins, tokens and opportunities for the everyday citizen to get involved.

Through the interconnectedness of our internet-rich lives, the ever-increasing computational technology around us, and the constant search for economic stability, cryptocurrency offers an exciting, uncharted way forward.

But for all its apparent complexities, in many ways, it’s no different to the time when we were children in the playground agreeing on secret codes and swapping the things we valued.