BinaryX is the project behind CyberDragon, a play-to-earn game on the Binance Smart Chain (BSC). 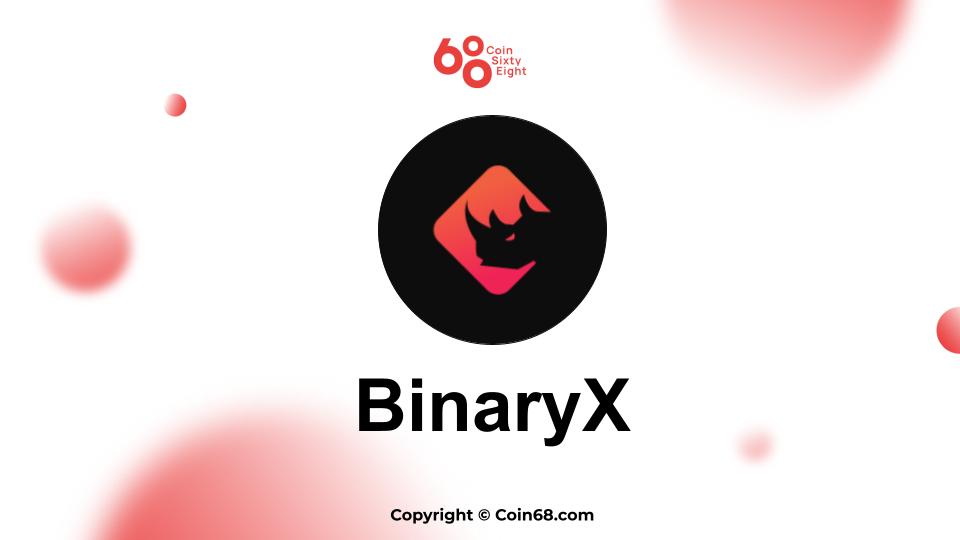 What Is BinaryX (BNX)?

Initially, BinaryX was a decentralized derivative trading protocol, but has since changed its concept to accommodate the boom in the GameFi sector. Now, BinaryX is building a metaverse game called CyberDragon, which is a classic MMORPG with DeFi elements. For example, game props derivatives are NFTs, and players can choose from a selection of gameplay modes like PvE and PvP. CyberDragon has a dual token economic system, where players can earn income simply by playing the game. The end goal is to defeat the cyber dragon, which is the game's ultimate boss. If victorious, players will receive Cyber Dragon treasure rewards as a prize.

BinaryX stated that its vision was to become the most inventive GameFi project and bring more innovation to the blockchain gaming sector.

Who Are the Founders of BinaryX?

The developers behind BinaryX are anonymous, although in an interview with Binance, they revealed that they were a team made up of international backgrounds and a number of senior blockchain experts. Supposedly, the team members have experience with building centralized and decentralized exchanges, as well as with managing derivative assets of more than $100 million. Based on the team's Chinese wikipedia page, we believe they may be based in China. 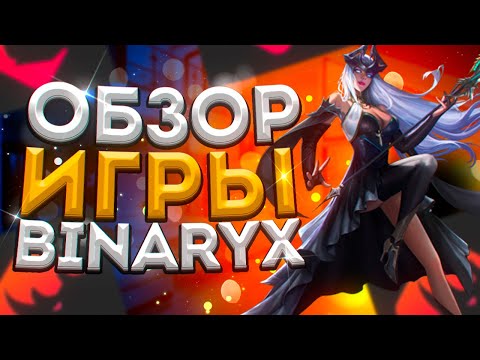 The BinaryX team aims to attract players by providing a game with low barriers to entry, simple vocabulary, and different game scenarios that revolve around play to earn.

Players create a character, which can be leveled up by consuming gold, the in-game currency. Players can obtain gold by completing dungeon adventures or daily mining. Leveling up a character results in increased combat power and mining speed, although it does not increase the character's basic attributes. Certain challenges and high-level jobs can only be unlocked once a user reaches a commensurate level. There are five character classes players can choose from:

Warrior: acts as a protector and has the highest strength and constitutional growth; protects their teammates through taunting and guarding.

Rogue: has the highest agility growth and is good at avoiding damage; can steal equipment for the team and obtain gold.

Mage: can give the enemy debuffs and equip staff and robes but cannot use any shields or armor. Mages have the highest growth of spirit and intelligence and can create magic equipment. They can also improve team combat capabilities.

Knight: a fighter with aura skills that can give bonuses to other team members; not strong on combat effectiveness but high aura skills. 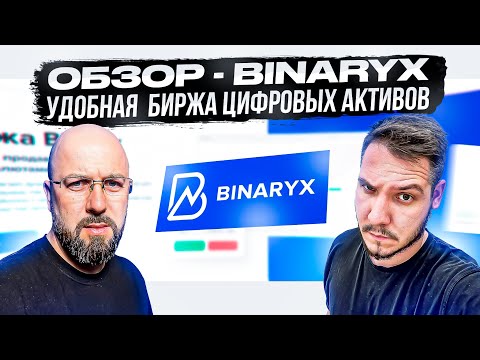 Ranger: can take opponents out with a bow and help the team avoid traps.

Each character has several attributes:

Agility: represents hand-eye coordination, flexibility, reaction, and balance; this attribute is most important for rogues.

Intelligence: represents learning and thinking; most important to the mage because it affects the number of spells the hero can cast.

Combining individual sets of attributes, players go on dungeon adventures to kill monsters, challenge bosses and seize treasure chests. Players can compete either in small dungeons (requiring only one hero) or large dungeons (minimum of two heroes) and win battle rewards. Besides battles, players can also engage in daily mining.

Contents
What Is BinaryX (BNX)?
Who Are the Founders of BinaryX?
What Makes BinaryX Unique?
Timeline
Patents
Further Resources
References