Preseem is a QoE monitoring and optimization platform for fixed wireless networks.

Preseem offers a QoE (Quality of Experience) monitoring and optimization platform for wireless internet service providers (WISPs) to improve customer satisfaction, reduce churn, and lower support costs. Preseem provides an alternative solution to traditional NMS (network management systems) tools, which are based on monitoring network elements, such as routers and switches, and infer the quality that the subscriber receives.

Preseem's subscriber QoE-based monitoring focuses directly on QoE metrics instead of network elements. This enables WISPs to understand the QoE the network delivers down to a tower, sector, and subscriber level. This information can be utilized by WISPs to plan their network upgrades and identify disruptive areas of the network. 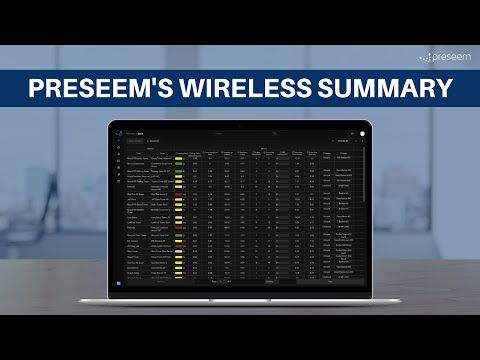 Preseem’s subscriber summary gives L1 support insight into a subscriber's Quality of Experience. The goal of this solution is to make troubleshooting efforts easier and reduce support costs. Preseem's Wireless Summary offering can help the client identify a variety of issues:

Preseem applies its understanding of each particular wireless network topology to implement advanced AQM-based QoE optimization at the access point level, striving for service stability in the event that demand on an access point exceeds its capacity.

Preseem’s pricing starts at USD$0.50 per active subscriber to be monitored and optimized per month. The subscription is offered with no contracts or terms and can be cancelled at any time. The minimum monthly subscription is $100. Preseem offers custom pricing for networks larger than 50,000 subscribers. Access points, routers, switches, servers, CPEs, and SMs are non-billable. All of Preseem's monthly plans include dedicated support, software upgrades, consultation support, and a thirty-day trial.

Cost based on number of subscribers 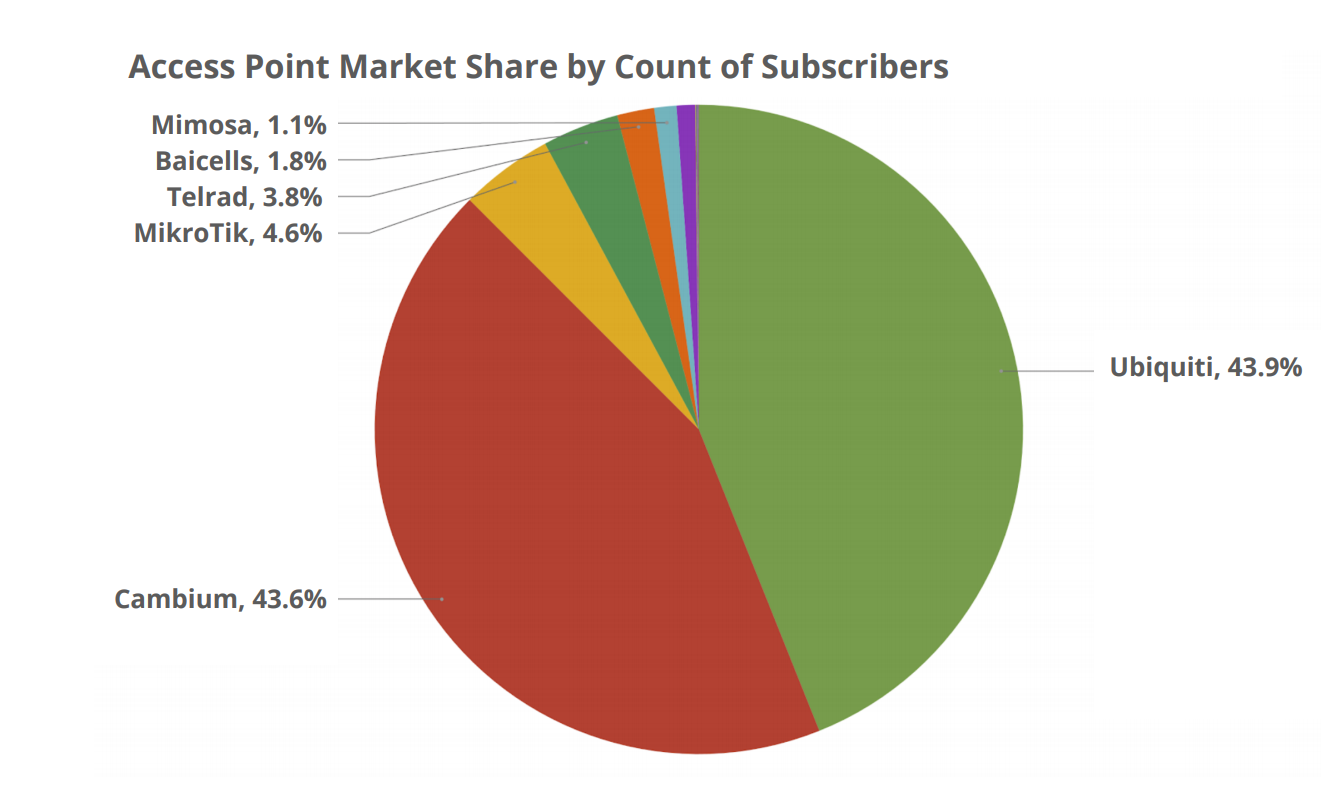 Alamo Broadband had been having difficulties with large, un-managed packet buffers, known as Bufferbloat, that cause high latency when a connection nears its capacity. Preseem's QoE metrics informed Alamo as to what particular APs and backhaul radios were responsible for impairing the service, which allowed Alamo to address the underlying network issues. As a result, Alamo received a reduced number of support calls, and the company's operating costs were lowered.