The Skin Game is a 1931 British drama film by Alfred Hitchcock, based on the 1920 play by John Galsworthy and produced by British International Pictures. The story revolves around two rival families, the Hillcrists and the Hornblowers, and the disastrous results of the feud between them.

Edmund Gwenn and Helen Haye reprised their respective roles as Mr. Hornblower and Mrs. Hillcrist from the 1921 silent version. 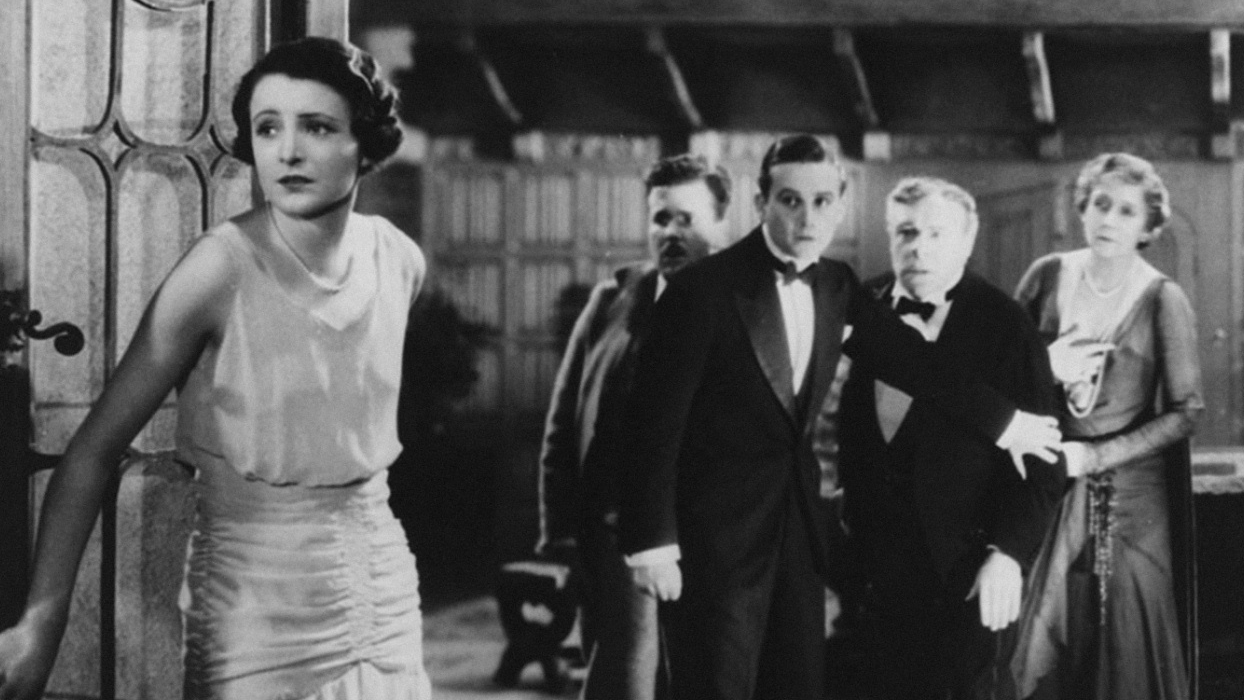 When nouveau riche, social climber Mr. Hornblower buys property abutting their estate from the aristocratic Hillcrist family, he promises that the tenant family on that land can live there in perpetuity. The relentlessly pushy Hornblower goes back on his word and evicts them anyway when a second anticipated land deal falls through. When Hillcrist finds out that Hornblower plans to turn the pastoral farmland into a chimneyed factory complex and house blue collar workers on the grounds adjoining his beloved manor, he vows to fight back and never accept the Hornblower Family as equals. After Hornblower outwits Hillcrist in an auction for an additional piece of area property, the aristocratic Hillcrists find their beloved estate totally surrounded by the upstart Hornblower. After Mrs. Hillcrist counters with blackmail involving Hornblower's daughter-in-law and threatens to make salacious details of her past life known unless the debated land is returned, tragic consequences result.