The Glenn Miller Story is a 1954 American biographical film about the eponymous American band-leader, directed by Anthony Mann and starring James Stewart in their second non-western collaboration. 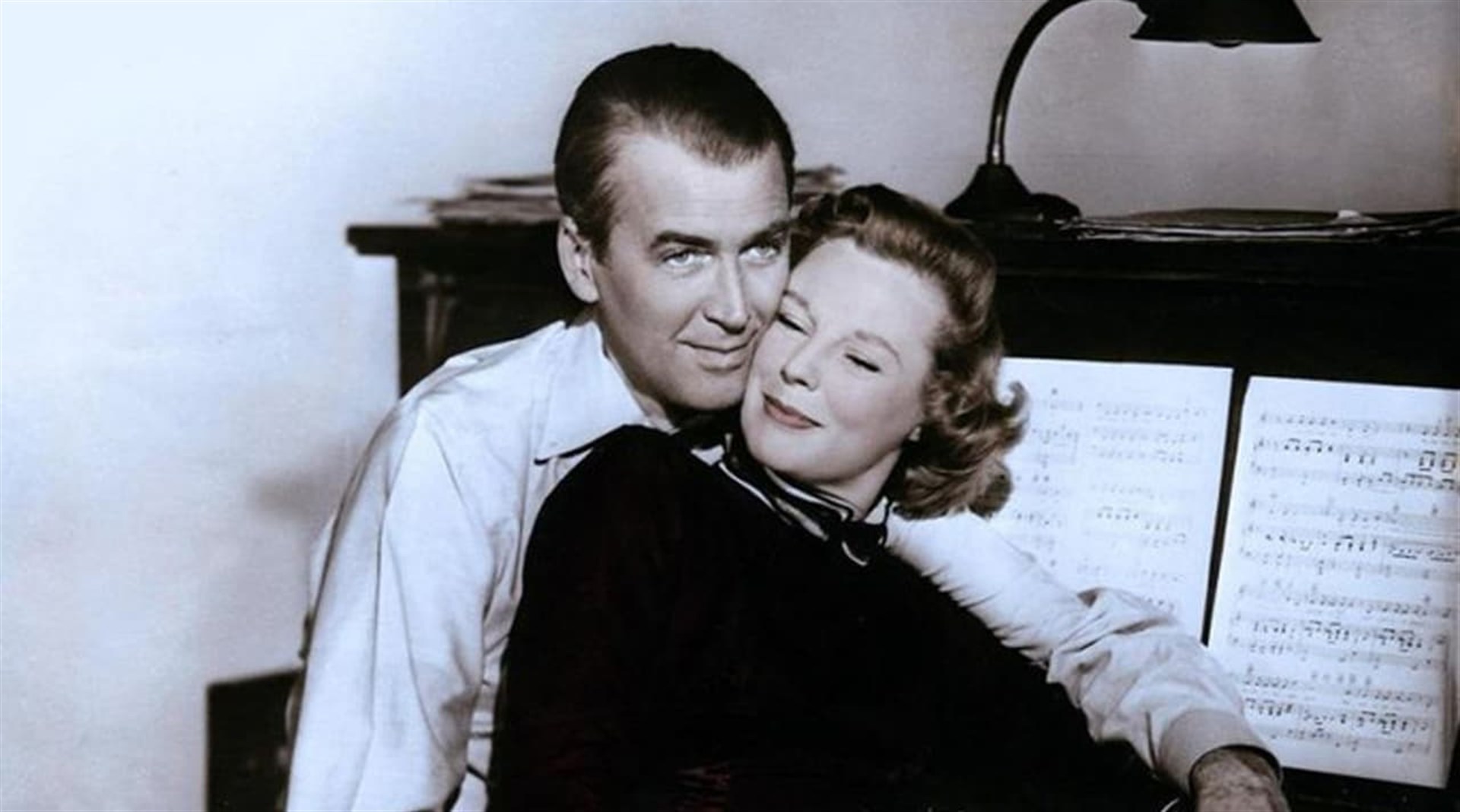 Glenn Miller (James Stewart) is a poor trombone player with dreams of fame. Eventually, through years of hard work and determination, he is able to start his own band, and they become one of the most successful groups of the big-band era. With a beautiful wife (June Allyson) and one of the biggest songs in America, "Moonlight Serenade," Miller has it all. But at the onset of World War II, Miller enlists, giving up his fame and success to help entertain the troops stationed in Europe.