Since the appearance of European explorers on the territory of the modern state of Texas, it has been claimed (and, to a greater or lesser extent, controlled) by six states France, Spain, Mexico, the Republic of Texas, the Confederate States of America and the United States of America. The Lone Star State often refers to the "six flags of Texas," referring to various periods of its history. 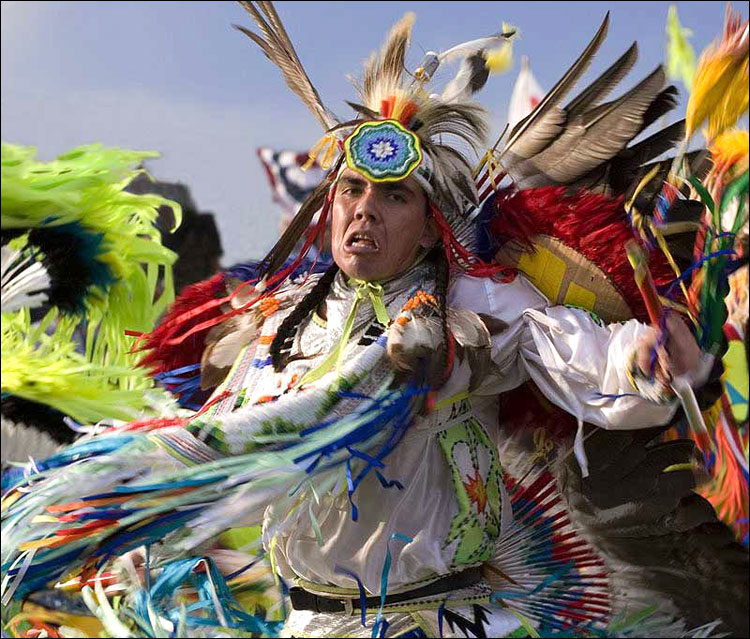 Of course, long before the Europeans, Indians lived on the lands of Texas. By the middle of the last millennium, the indigenous people of the state belonged to three main cultures: the ancestors of the Caddo people in the east ("mound builders"), the ancient Pueblos in the west, and the Mesoamerican Indians in the south. Later, under pressure from Europeans, Indians from the Apache, Kiowa, Wichita, Comanche and other tribes came to Texas. Three Native American peoples are officially recognized in Texas today: the Alabama, the Kickapoo, and the Pueblo.

The Spaniards were the first Europeans to come to Texas, already in 1519 Alonso Alvarez de Pineda sailed along the northern coast of the Gulf of Mexico and made his first map.

In 1528, in the region of Galveston Island, members of the Spanish expedition led by Alvar Nunez Cabeza de Vaca crashed and were captured by the Indians. Only four people, including de Vaca himself, were able to escape after a few years and, after long wanderings, reach Mexico. Alvar Cabeza de Vaca became the first European explorer of the Texas hinterland. Texas is located on the territory of three physiographic regions of the United States. The southeastern counties of the state are part of the US Atlantic Lowlands; it is a vast and almost flat plain with numerous rivers, lakes, swamps and salt marshes. Central and northern Texas belong to the Interior Plains, it is a hilly forest-steppe and plateaus overgrown with steppe grasses, turning into a semi-desert in the northwest. Southwest Texas is located in the "ridges and basins" region of the Intermountain Plateaus, where arid steppes are replaced by forested mountain slopes and sand dunes.

The huge size of Texas determines the diversity of climate in its territory. The eastern and central districts of the state are characterized by a humid subtropical climate with hot summers and warm winters. To the west, the climate becomes semi-arid (hot in the south and cold in the north), and in the southwest it becomes desert. The location on the Gulf Coast makes Texas prone to natural disasters: tropical storm and hurricane strikes, as well as flooding. In addition, the Lone Star State is part of Tornado Alley and has more of these devastating tornadoes than any other region in the United States. National parks in Texas Guadalupe Mountains National Park is located in western Texas on the border with New Mexico. On the territory of the park there is the highest point of the "Lone Star State" Mount Guadalupe Peak, as well as El Capitan Rock, which was an important landmark on the post stagecoach route in the fifties and sixties of the XIX century. On the territory of the park you can see a variety of landscapes: from saline deserts and steppes to hills cut by canyons and mountains overgrown with coniferous forests. There are also several historical sites here, including the ruins of a stagecoach station and a ranch founded in the seventies of the XIX century, which now houses a museum. Guadalupe Mountains National Park was established in 1972. Big Bend National Park is located in southwestern Texas and is named after the large bend in the Rio Grande ("Big Bend" "Big Bend") that flows through the park and serves as the border between the United States and Mexico. Big Bend Park is one of the largest reserves in the United States with a unique desert ecosystem; more than one thousand two hundred species of plants grow on its territory; hundreds of species of birds, dozens of species of animals and reptiles live here. In addition, several historical objects are located on the territory of the park: from archaeological excavations to artifacts of the relatively recent past. There are several roads and hiking trails in the park. Big Bend National Park was founded in 1944, before (since 1933) it had the status of a state park. 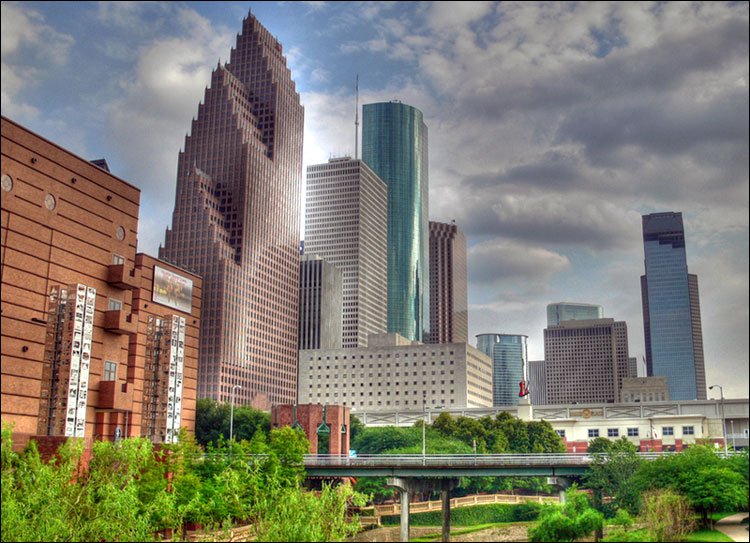 The largest ethnic (national) groups among the population of the state of Texas: Mexicans 31%

Descendants of immigrants from Africa (African Americans) about 12%

The economy of the state of Texas ranks second (after California) in the United States of America in terms of gross domestic product. If the "Lone Star State" were an independent state, it would rank fifteenth on the list of the richest countries in the world. More than fifty Fortune 500 companies (the largest corporations in the United States) are headquartered in Texas, only New York and California have more headquarters. In addition, Texas is the largest exporter among all US states.

At the same time, the Texas economy is very diverse, the state extracts and processes minerals, produces a variety of industrial and agricultural products, tourism and high-tech industries are rapidly developing.

Title
Author
Date
Publisher
Description
Final goodbye: Recalling influential people who died in 2021
By BERNARD McGHEE
December 2, 2021
AP NEWS
They both carved out sterling reputations as military and political leaders over years of public service. But both also saw their legacies tarnished by the long, bloody war in Iraq.Former Secretary of State Colin Powell and former Defense Secretary Donald Rumsfeld are among the many noteworthy people who died in 2021.
Tesla officially moves headquarters from California to Texas
December 1, 2021
AP NEWS
AUSTIN, Texas (AP) -- Tesla says it has officially moved its corporate headquarters from Silicon Valley to a large factory under construction outside of Austin, Texas.The company made the announcement late Wednesday in a filing with U.S.
Samsung expected to build $17B chip factory in Texas
By MATT O'BRIEN
November 23, 2021
AP NEWS
Samsung is planning to build a $17 billion semiconductor factory outside of Austin, Texas, amid a global shortage of chips used in phones, cars and other electronic devices.Texas Gov. Greg Abbott has scheduled a press conference Tuesday to make an economic announcement; he is expected to unveil the Samsung investment at that time, according to a person familiar with the plan who wasn't authorized to speak about it publicly ahead of the official announcement.
Walgreens begins testing drone delivery in Texas
By MATT O'BRIEN
October 20, 2021
AP NEWS
Walgreens will begin flying packages by drone to residents in a pair of Texas cities in partnership with Google's drone-making affiliate, Wing.The companies said they will begin testing the service next week in the city of Frisco and neighboring Little Elm, two fast-growing communities north of Dallas where road traffic is "probably the biggest complaint we get," said Frisco Mayor Jeff Cheney.
Unsupported 'sickout' claims take flight amid Southwest woes
The Associated Press
October 13, 2021
CTVNews
When Southwest Airlines cancelled more than 2,000 flights over the weekend, citing bad weather and air traffic control issues, unsupported claims blaming vaccine mandates began taking off.
SHOW MORE