Renegades is an eSports organization.

Founded in March, 2015 by Christopher "MonteCristo" Mykles, Renegades has since become a world renown esports organization. Acquired in September, 2016 by professional Basketball player Jonas Jerebko, the power forward has since purchased the rights to the Renegades franchise. Following the transfer, the team was re-branded and headquartered in Detroit, MI.

Renegades is North America’s premier multi-gaming esports organization. Featuring professional players and teams in the world’s largest competitive games. Recent breakout performances in Counter-Strike:Global Offensive and Fortnite has helped launch Renegades into becoming one of the most prominent and recognized sports franchise around the world.

While proud of our achievements, the Renegades value our fans, relationships, players, owners, partners, and employees. We hold a strong belief that the foundation of any successful endeavor always begins with the right people that support it. We play hard, we work hard, we commit. 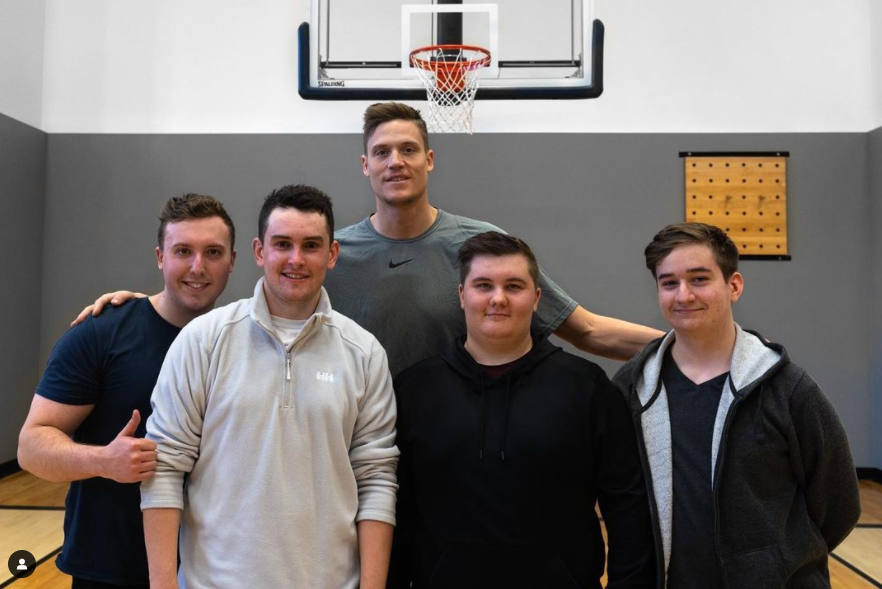