Avezzano Calcio is an italian football club founded in 1917.

Following financial problems, in 2009 Nuova Avezzano Calcio tried to merge with the newly promoted to Serie C2 A.S. Pescina Valle del Giovenco. When the merging was denied by the Lega Calcio Serie C, the club folded and sold its sport rights to A.S.D. Luco Canistro.

In 2010/2011 Pescina, that is playing in Avezzano's pitch since his field is ineligible for Lega Pro, will be anyway renamed into Avezzano Valle del Giovenco. 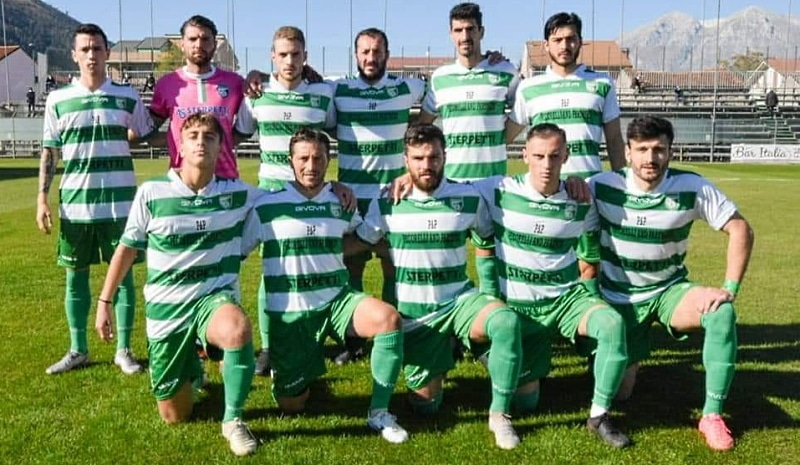 In 2009 the club was refounded as A.S.D. Avezzano Foce Nuova that in the season 2010–11 was promoted to Promozione Abruzzo. In the summer 2011 it eas renamed with the current name. The team plays in the serie D.

Its colors are white and green. The logo has to center the wolf Marsicano.