Abruzzo is a region of Southern Italy with an area of 10,763 square km (4,156 sq mi) and a population of 1.3 million. It is divided into four provinces: L'Aquila, Teramo, Pescara, and Chieti. Its western border lies 80 km (50 mi) east of Rome. Abruzzo borders the region of Marche to the north, Lazio to the west and north-west, Molise to the south and the Adriatic Sea to the east. Geographically, Abruzzo is divided into a mountainous area in the west, which includes the Gran Sasso d'Italia, and a coastal area in the east with beaches on the Adriatic Sea. 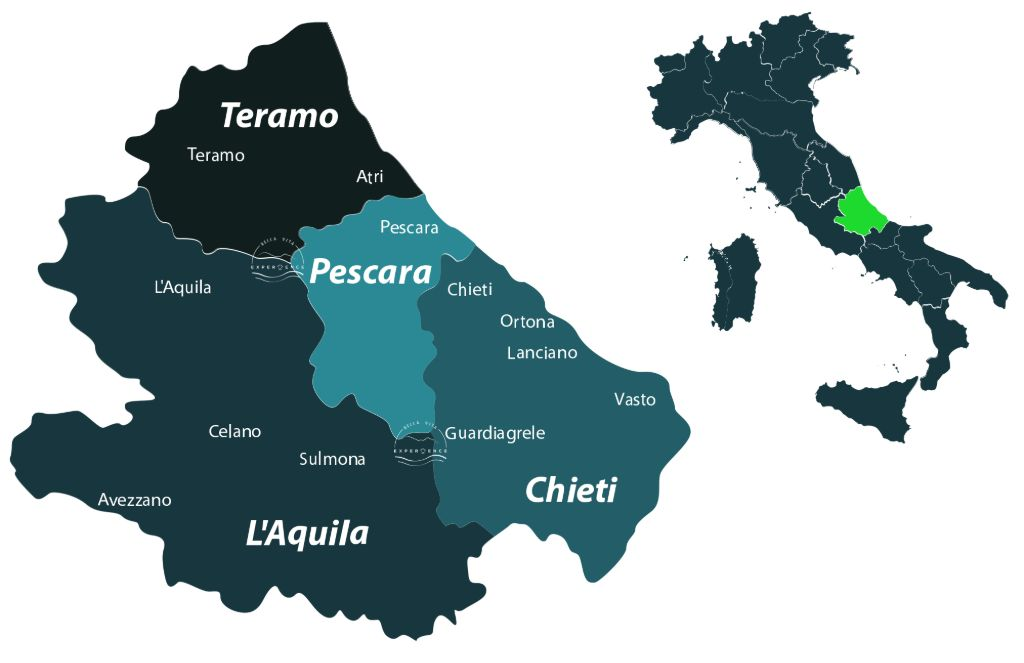 Abruzzo is considered a region of Southern Italy in terms of its culture, language, history, and economy, though in terms of physical geography it may also be considered part of Central Italy. The Italian Statistical Authority (ISTAT) also deems it to be part of Southern Italy, partly because of Abruzzo's historic association with the Kingdom of the Two Sicilies.

Almost half of the region's territory is protected through national parks and nature reserves, more than any administrative region on the continent, leading it to be dubbed "the greenest region in Europe." There are three national parks, one regional park, and 38 protected nature reserves. These ensure the survival of rare species, such as the golden eagle, the Abruzzo (or Abruzzese) chamois, the Apennine wolf and the Marsican brown bear. Abruzzo's parks and reserves host 75% of Europe's animal species. The region is also home to Calderone, one of Europe's southernmost glaciers. 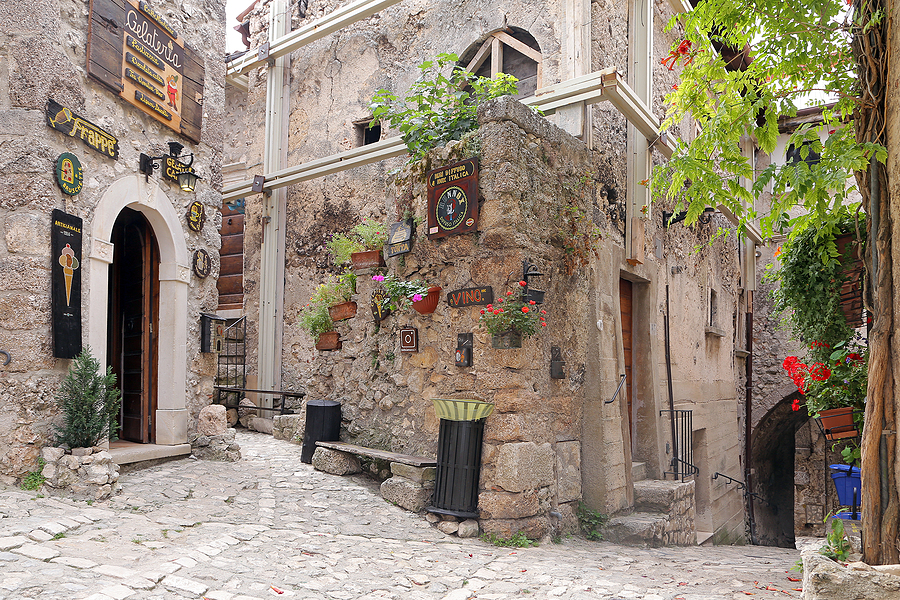