Italian municipality in the Province of L'Aquila

Avezzano is a city and comune with a population of 40,808 inhabitants, situated in the Abruzzo region, province of L'Aquila, Italy. It is the second most populous municipality in the province and the sixth in the region. Avezzano was documented as an existing urban center in the ninth century. The city was destroyed by the earthquake of 1915. It was rebuilt after the 1944 Allied bombing. The city was decorated with the silver medal for civil merit, an award granted by the Italian Republic. 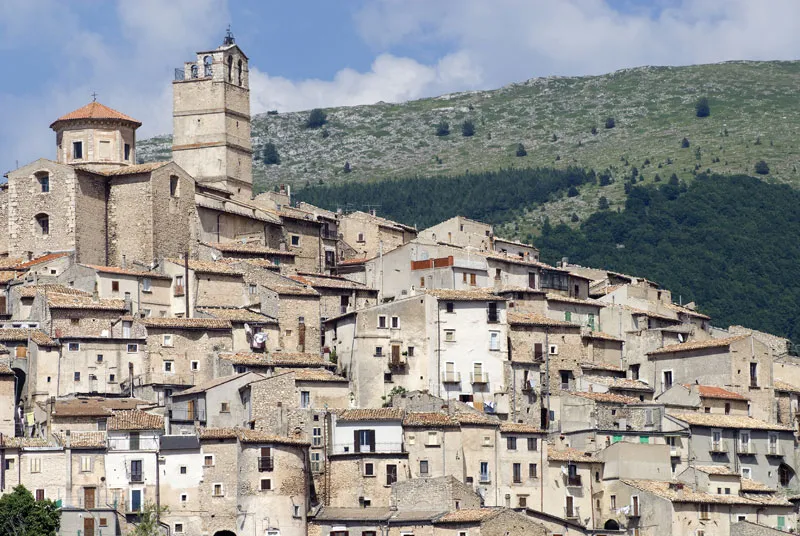