The Alaska Permanent Fund is a constitutionally established permanent fund managed by a state-owned corporation.

Alaska Permanent Fund is a sovereign wealth fund of the Government of Alaska. The firm invests mineral revenue of the state. It invests in public and private equity, distressed funds, real estate, and fixed income markets. The firm invests in stocks, bonds – U.S. and non-U.S., infrastructure, timber, and absolute return strategies including hedge funds. Within real estate, it invests in industrial, multi-family (residential), office, and retail properties in the U.S. and real estate investment trust securities. 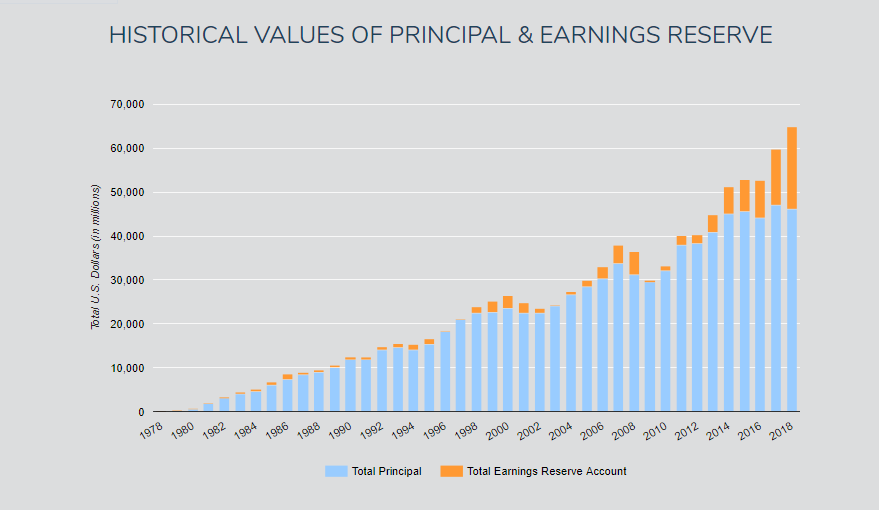 The Alaska Permanent Fund is a constitutionally established permanent fund managed by a state-owned corporation, the Alaska Permanent Fund Corporation (APFC). It was established in Alaska in 1976 by Article 9, Section 15 of the Alaska State Constitution under Governor Jay Hammond. From February 1976 until April 1980, the Department of Revenue Treasury Division managed the state's Permanent Fund assets, until, in 1980, the Alaska State Legislature created the APFC. As of the end of 2016, the fund is worth nearly $65 billion that has been funded by oil revenues.

The Alaska Permanent Fund Corporation (“APFC”) is the largest sovereign wealth fund in the United States, with over $65 billion of assets under management. Their goal is to create positive economic impact and long-term value for Alaskan constituents, the companies they invest in, and the partners with whom they work. The Permanent Fund Dividend [PFD] is a dividend paid to Alaska residents that have lived within the state for a full calendar year (January 1 – December 31), and intend to remain an Alaska resident indefinitely.

The Alaska Permanent Fund Corporation manages the assets of both the Permanent Fund and other state investments, but spending Fund income is up to the Legislature. The Fund grew from an initial investment of $734,000 in 1977 to approximately $53.7 billion on July 9, 2015. Some growth was due to good management, some to inflationary re-investment, and some via legislative decisions to deposit extra income during boom years. Each year, the fund's realized earnings are split between inflation-proofing, operating expenses, and the annual Permanent Fund Dividend.

The fund is a member of the International Forum of Sovereign Wealth Funds and has therefore signed up to the Santiago Principles on best practice in managing sovereign wealth funds.

Alaska Permanent Fund has made 9 investments. A sizeable investment was made on Sep 18, 2018, when they invested $250M in Indigo. APF has had 2 exits. The fund's most notable exits include Juno Therapeutics and Denali Therapeutics.

The Alaska Permanent Fund Corporation has an asset allocation that is approved by the Board of Trustees, reviewed annually, and designed to deliver risk-adjusted returns over the long term for the benefit of Alaskans. When considering the asset allocation, the Board does not try to time markets or focus on short-term market conditions. Instead, the Board engineers a portfolio that provides a diversified and compelling long-term return under a variety of potential market conditions.

The fund is invested globally across public and private assets which include growth and income objective strategies. The goal is to have well-diversified investments that distribute risk and generate the highest possible return within the mandate given by the Board of Trustees. The asset allocation structure defines seven asset classes:. 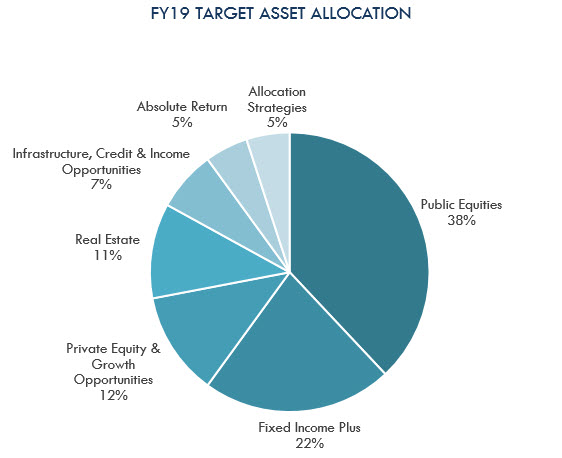 The Total Fund Value is comprised of the Principal (non-spendable) and the Earnings Reserve Account (spendable). The Fund market value, which is based upon the previous day’s market close, fluctuates daily based on the current market conditions. Monthly financial statements reflect the current value of the Fund. 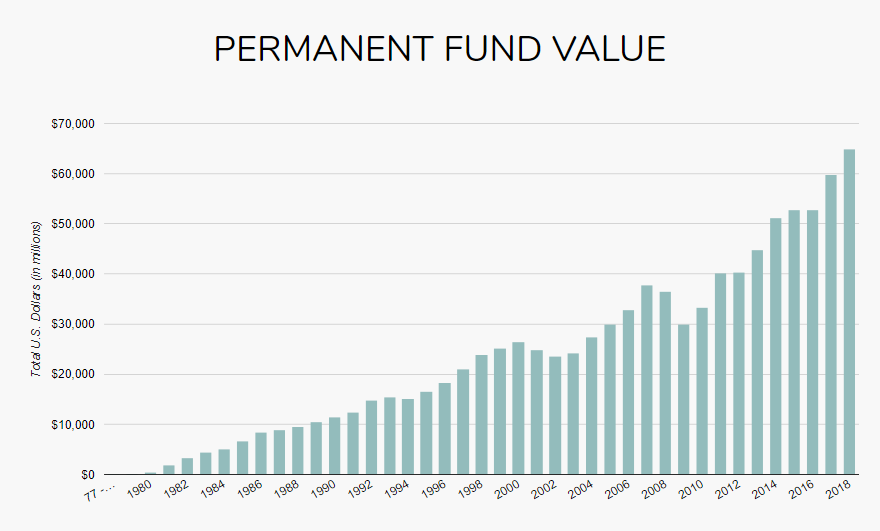 Title
Author
Date
Publisher
Description
The Case for 'Universal Property'
James K. Boyce
November 28, 2020
Scientific American
Scientific American is the essential guide to the most awe-inspiring advances in science and technology, explaining how they change our understanding of the world and shape our lives.