The UEFA Europa Conference League (abbreviated as UECL), colloquially referred to as the UEFA Conference League, is an annual football club competition organised by the Union of European Football Associations (UEFA) for eligible European football clubs. Clubs qualify for the competition based on their performance in their national leagues and cup competitions. It is the third tier of European club football, after the Champions League and the Europa League. 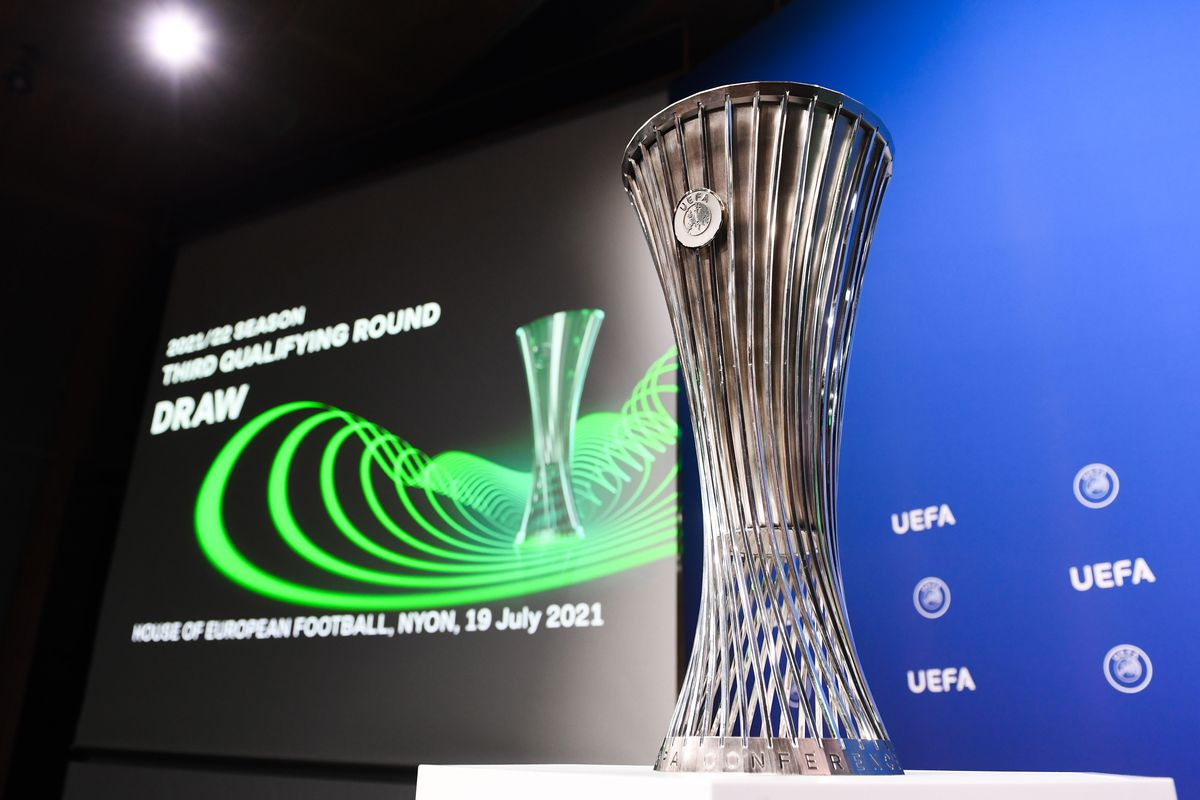 UEFA had reportedly considered adding a third-tier competition since at least 2015, believing that a bottom-level tournament could act as a means of giving clubs from lower-ranked UEFA member countries a chance of progressing beyond their customary elimination from the Champions League and Europa League. In mid-2018, talk of an announcement intensified, with news sources claiming an agreement had already been reached for the competition to be launched and that the 48-team Europa League group stage would be split in two, with the lower half forming the nucleus of what would be the new event.

On 2 December 2018, UEFA announced that the competition – provisionally known as "Europa League 2" or just "UEL2" – was to be launched as part of the 2021–24 three-year competition cycle, with UEFA adding that the new tournament would bring "more matches for more clubs and more associations".

The official name of the competition, "UEFA Europa Conference League", was announced on 24 September 2019.