The Murder Man is a 1935 American crime-drama film starring Spencer Tracy, Virginia Bruce, and Lionel Atwill, and directed by Tim Whelan. The picture was Tracy's first film in what would be a twenty-year career with MGM. Tracy plays an investigative reporter who specializes in murder cases. The film is notable as the feature film debut of James Stewart (who had previously appeared in a Shemp Howard comedy short called Art Trouble). Stewart has sixth billing as a reporter named Shorty. 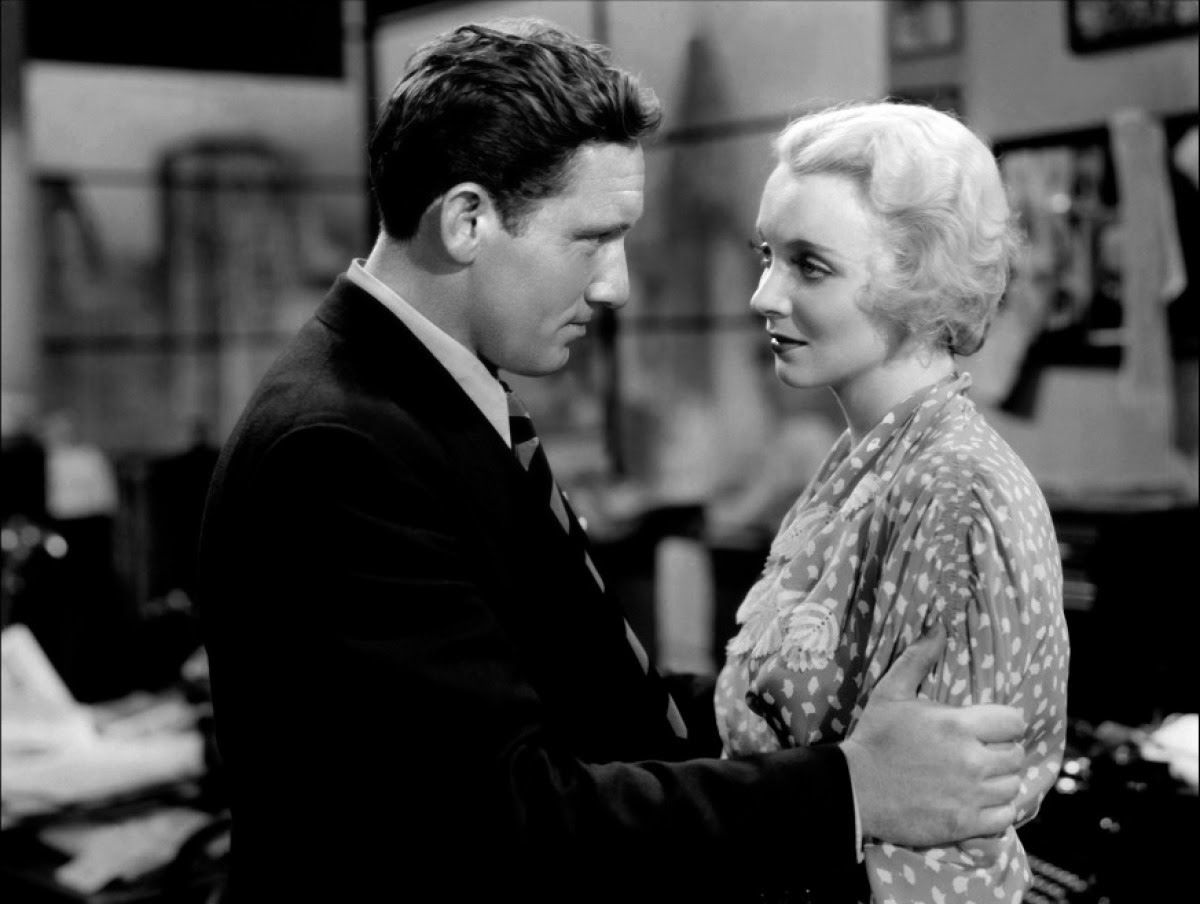