The Lady Vanishes is a 1938 British mystery thriller film directed by Alfred Hitchcock, starring Margaret Lockwood and Michael Redgrave. Written by Sidney Gilliat and Frank Launder, based on the 1936 novel The Wheel Spins by Ethel Lina White, the film is about a beautiful English tourist travelling by train in continental Europe who discovers that her elderly travelling companion seems to have disappeared from the train. After her fellow passengers deny ever having seen the elderly lady, the young woman is helped by a young musicologist, the two proceeding to search the train for clues to the old lady's disappearance. 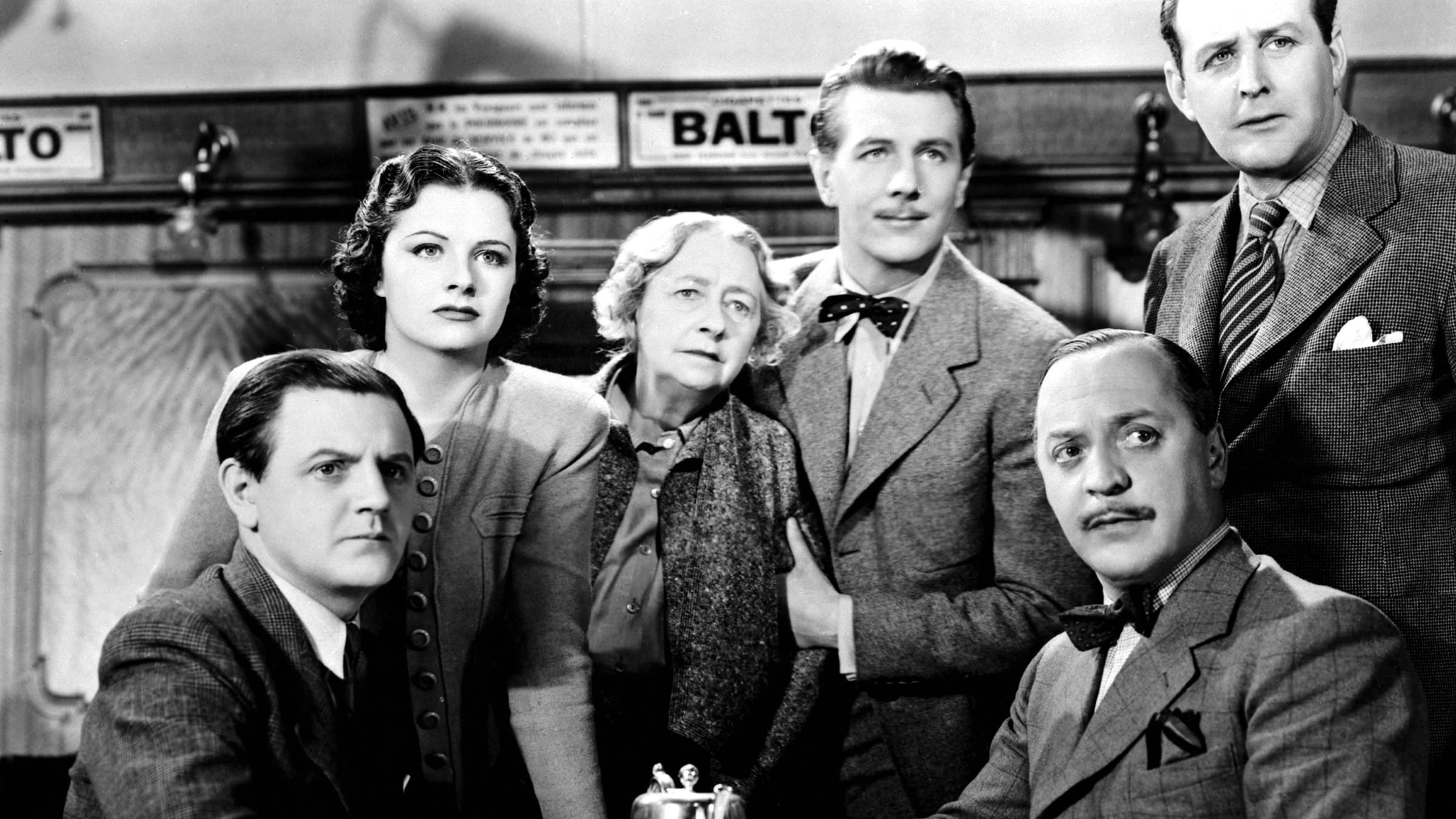 The Lady Vanishes was filmed at the Gainsborough Studios in Islington, London. Hitchcock caught Hollywood's attention with the film and moved to Hollywood soon after its release. Although the director's three previous efforts had done poorly at the box office, The Lady Vanishes was widely successful, and confirmed American producer David O. Selznick's belief that Hitchcock indeed had a future in Hollywood cinema.

The British Film Institute ranked The Lady Vanishes the 35th best British film of the 20th century. In 2017, a poll of 150 actors, directors, writers, producers and critics for Time Out magazine saw it ranked the 31st best British film ever. It is one of Hitchcock's most renowned British films, and the first of three screen versions of White's novel to date.

Iris Henderson (played by Margaret Lockwood) is a young British woman traveling on a train in Europe. When the train is delayed by an avalanche, the passengers spend the night in a local château, and Henderson makes friends with an elderly governess named Miss Froy (Dame May Whitty). During the evening, Miss Froy is serenaded by a folksinger, who mysteriously dies shortly thereafter. There is also an apparent attempt on her life when a falling flowerpot nearly strikes her but hits Henderson instead. After being helped into her train compartment, Henderson passes out. When she regains consciousness, Miss Froy has disappeared, and the other riders deny any knowledge of her existence. Gilbert Redman (Michael Redgrave), a music teacher, offers to help Henderson, and they discover that Miss Froy has been held captive as part of an elaborate espionage conspiracy. After being rescued, Miss Froy confesses that she is actually a British spy and has been assigned to transport a vital secret message that is hidden in a musical tune she has memorized. Miss Froy departs the train amid gunfire, leaving Redman to memorize the tune and hum it for British intelligence agents when he arrives in London. When meeting the officials, however, Redman discovers that he has forgotten the melody. He then hears it being played on a nearby piano and discovers that it is Miss Froy, who has made her way back to London to deliver the coded message herself. 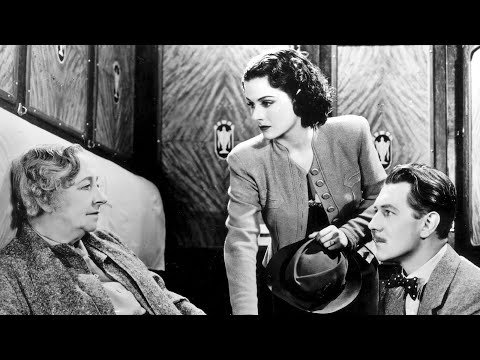