Steve Crocker is an internet pioneer; he organized the Network Working Group—the forerunner of the modern Internet Engineering Task Force. HE is the CEO and co-founder of Shinkuro, Inc.

Steve Crocker is the CEO and co-founder of Shinkuro, Inc., a company specializing in the dynamic sharing of information across the Internet and the deployment of security protocols. He holds a B.A. in mathematics, and a Ph.D. in computer science from UCLA, and he studied artificial intelligence at MIT.

In the late 1960s and early 1970s, while Crocker was a graduate student at UCLA, he was part of the team developing the protocols for the ARPANET. Crocker organized the Network Working Group—the forerunner of the modern Internet Engineering Task Force. He also initiated the Request for Comment (RFC) series of notes, through which protocol designs are documented and shared. In 2002, Crocker served as founding chair of the Security and Stability Advisory Committee (SSAC) of the Internet Corporation for Assigned Names and Numbers (ICANN). Subsequently, he joined the ICANN board of directors and then served as chair from 2011 to 2017.

Crocker founded and served as director of the Computer Science Laboratory at the Aerospace Corporation from 1981 to 1986. In 1986, he became Vice President of Trusted Information Systems, established their L.A. office, and operated it until 1989, when he relocated to the Maryland office. His major duties included program verification research and application, integration of cryptography with trusted systems, network security, and novel applications for networks and trusted systems. Steve Crocker is the co-founder and CTO of Cybercash Inc., an online payment company. He is also the founder and director of Executive DSL, a DSL ISP, and the co-founder and CEO of Longitude Systems, a provider of Operational Support Systems. 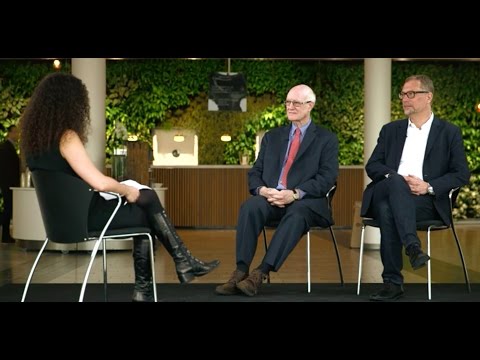