Stepan Andriyovych Bandera (Polish: Stepan Andrijowycz Bandera; 1 January 1909 – 15 October 1959) was a Ukrainian politician and theorist of the militant wing of the far-right Organization of Ukrainian Nationalis and a leader and ideologist of Ukrainian ultranationalists known for his involvement in terrorist activities. 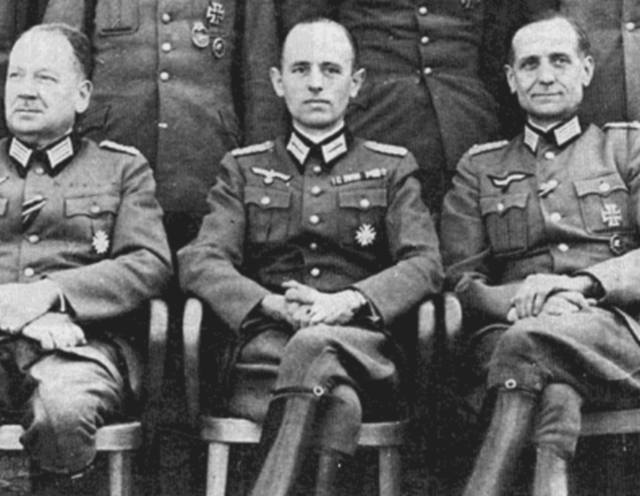 Bandera remains a famous figure in Ukraine, some Ukrainians and government of Ukraine hailing him as a hero who fought against the Soviet and Polish while trying to establish an independent state of Ukraine, while other Ukrainians as well as Poland and Russia condemn him as a fascist and a war criminal who was, together with his followers, largely responsible for the massacres of Polish civilians and partially for the Holocaust in Ukraine.