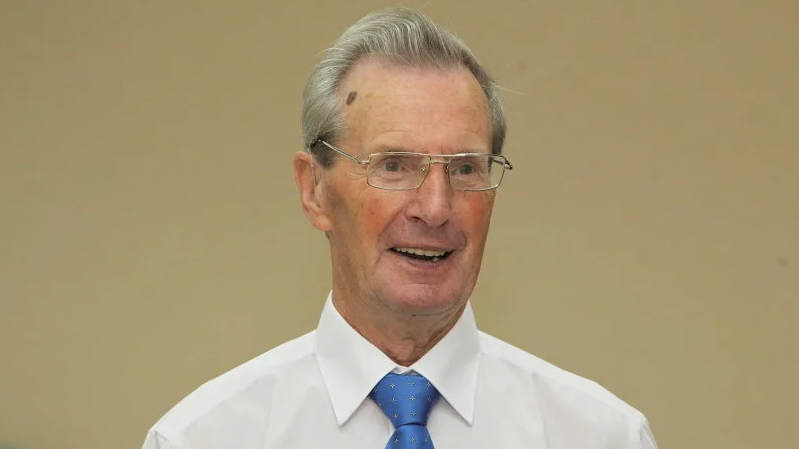 He began his career in 1952 at the Mir collective farm. He worked as a buoy attendant, sailor, helmsman in the Northern River Shipping Company, and a mechanic on the railway. In 1955-1958. passed military service in the Kiev military district, as a senior mechanic of radar equipment. 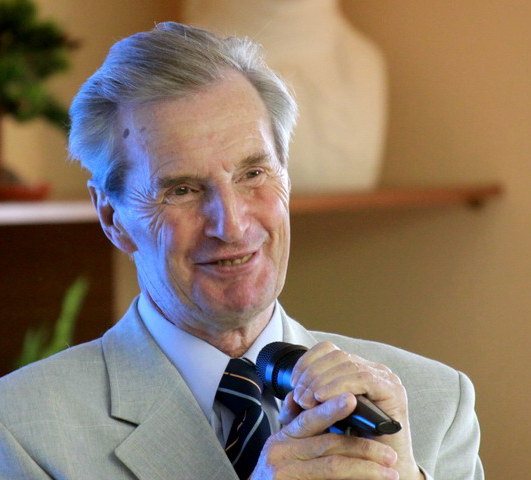 In 2001-2007 Director of the Institute for Advanced Studies and Retraining of ASTU. Since 2008, Chairman of the Advisory Council under the Governor of the Arkhangelsk Region. From 03/24/2010 - public representative of the governor in the municipality "City of Arkhangelsk". 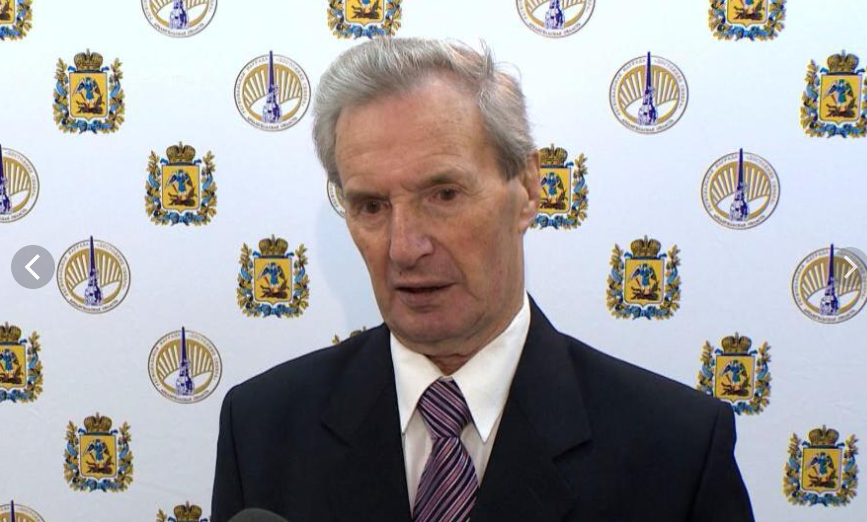 The title "Honorary Citizen of Arkhangelsk" was awarded to P. N. Balakshin on April 28, 2011 for his great personal contribution to the socio-economic development of Arkhangelsk.

Order of the Red Banner of Labour