Number Seventeen is a 1932 comedy thriller film directed by Alfred Hitchcock and starring John Stuart, Anne Grey and Leon M. Lion. It was based on the 1925 burlesque stage play Number Seventeen by Joseph Jefferson Farjeon. It is about a group of criminals who committed a jewel robbery and hid their loot in an old house over a railway leading to the English Channel. The film's title is derived from the house's street number. An outsider stumbles onto this plot and intervenes with the help of a neighbour who is a police officer's daughter. 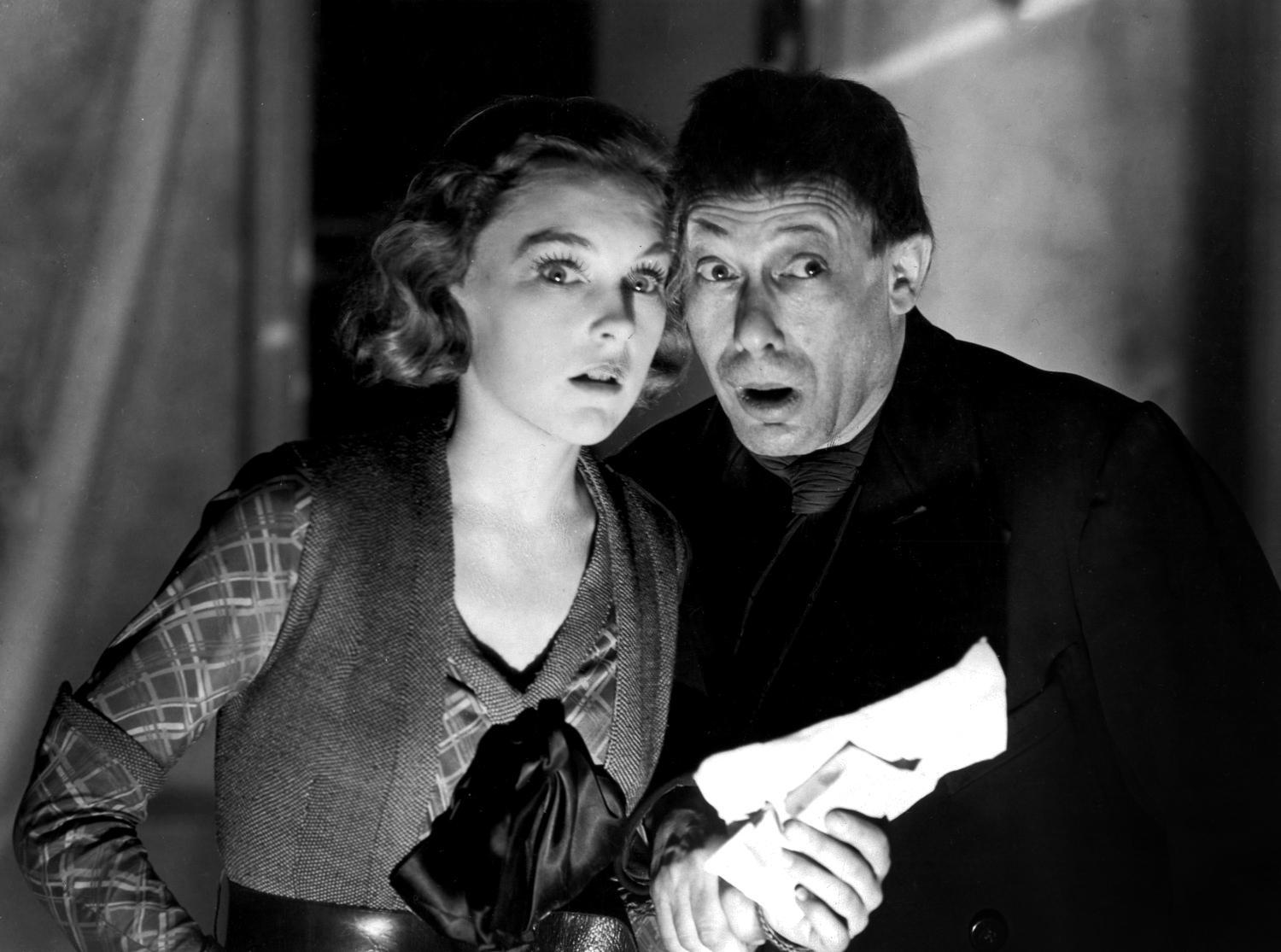 In an empty London house, a hobo named Ben (Leon M. Lion) looks for shelter yet instead finds a corpse. When Detective Fordyce (John Stuart) shows up, he questions Ben, but is interrupted when a girl (Ann Casson) falls through the roof. Her father has vanished, and she's received an inscrutable telegram that mentions both the house and a missing necklace. Soon more suspicious characters turn up, all looking for the necklace, and none of them who they claim to be.