Novi is a wallet developed by Facebook that supports international wealth transfer.

Novi, formerly known as Calibra, is a digital wallet that was launched by Novi Financial, a subsidiary of Meta (formerly known as Facebook). The name Novi came from a portmanteau of the Latin words "novus" (meaning "new") and "via" (meaning "way") to describe the purpose of the product, which was a new way to send money.

A small pilot program for the product was launched in October 2021 in Guatemala and the United States. The program allowed users to send money instantly using the Paxos (PAX) stablecoin, in partnership with Coinbase. Users could use the app to send PAX from the United States to Guatemala and change its local fiat currency. Novi was launched to test core feature functions and operational capabilities. The pilot program was launched without Diem, the cryptocurrency backed by Novi's parent company, due to a lack of regulatory approval.

In July 2022, Meta announced that it will shut down the app in September 2022. In the announcement, the company urged Novi users to withdraw their money from their accounts and stated that they would no longer be able to add funds after July 21, 2022. Users were also told that once the pilot program ended, they would no longer have access to their transaction history or data. It has been reported that the shutdown was due to regulatory and security issues with the app. 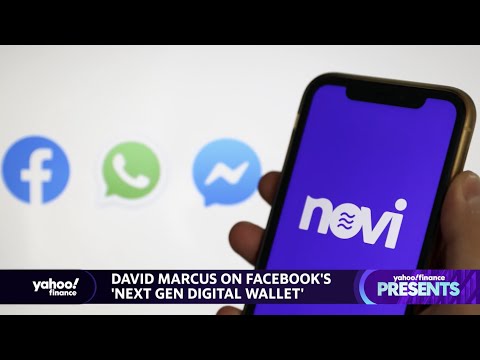 Meta announces that it will shut down Novi in September 2022.
Novi launches in Guatemala and the United States of America.

The last remnant of Facebook's crypto project shuts down September 1