NavCoin is a cryptocurrency focused on privacy and ease of use.

NavCoin (NAV) was created on June 2, 2014 by Craig MacGregor, and was formerly called SummerCoinV2. NavCoin is an open-source digital currency designed on top of Bitcoin Core version 0.13, and is deigned to be a privacy coin that allows user privacy and user autonomy. Payments are made through NAVTech, a dual blockchain system that is open source, decentralized, Segwit activated, and has a transaction time of approximately 30 seconds. NavCoin enables users to earn up to 5% interest on their investment through its Proof-of-Stake feature. 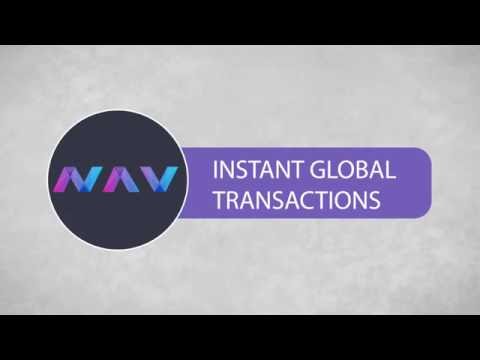 NavCoin claims to be the worlds first carbon neutral cryptocurrency project which allows its users to make carbon neutral payments. NavCoin also claims their testing of the NavCoin payment network can process over 260 transactions per second with active layer 2 scaling solutions in place. Users can send money through NavCoin to other users on the network using an OpenAlias system that gives each user a unique name and not a number. The NavCoin OpenAlias system is built on a worldwide DNS service which converts domain names into cryptocurrency addresses for sending NavCoin.

The Nav Coin Guide To How Anonymous Cryptocurrencies Work