Melonport is a decentralized blockchain based toolset for management and investment in cryptocurrencies and digital assets. The protocol is based on a variety of smart contracts that utilize the Melon Token (MLN).

Melonport is a blockchain and software development company that was founded in 2016 by Mona El Isa and Reto Trinkler and is headquartered in Zug, Switzerland. Melonport is developing a cryptocurrency asset management platform designed to automate aspects of asset management using their watermelon protocol. The frontend of the Melonport platform is built on top of the Interplanetary File System (IPFS) and the backend of the platform is built on top of Ethereum using smart contracts.

In February 2019 Melonport handed over the maintenance and governance of the Melonport protocol to the Melon Council, which initially consisted of Will Harborne, Nick Munoz-McDonald, KR1, Mathew Di Ferrante, Woorton, Martin Lundfall, Fabian Gompf, and Jenna Zenk. Melonport uses a multi-stakeholder governance model for resource allocation, protocol upgrades, and adjusting of network parameters. Every every year 300,600 MLN is inflated and is set aside for blockchain developers and maintainers. 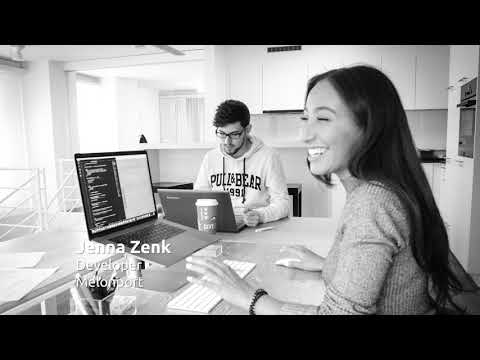 On June 1, 2017 Melonport announced raising an undisclosed amount of seed funding from KR1.

Title
Author
Date
Publisher
Description
Melonport dissolves in favor of its protocol, setting a new bar for the blockchain world
Mike Butcher
Invalid Date
TechCrunch
In the world of blockchain, it is the sector of fintech where most think Satoshi's invention will have the greatest impact. And in finance, there are few more elite worlds than those of asset management. So it's of some significance that a two-year project to disrupt and open up this world using bl...