Lay's is a snack food brand and company founded by Herman Lay.

A variety of potato chips brand founded in 1938. Lay's chips are manufactured by Frito-Lay, owned by PepsiCo Inc. since 1970.

The Lay's chips brand was invented by American Herman W. Lay, who started his business in 1932 as a small-time potato chip salesman in Nashville. The 24-year-old businessman was then selling Gardner's chips to Barrett Food Products in Atlanta, Georgia.

Lay remained loyal to Barrett Food Products' Gardner brand until 1944, when he decided to change the name of the potato chips to Lay's Potato Chips. This year is considered the birth year of the Lay's trademark.

The Pepsi Cola Company was renamed PepsiCo in 1965 after merging with Frito-Lay, a Dallas company that made chips and other snacks; this company was founded in 1939 by Herman Lay under the name H. W. Lay & Company, in 1959 it merged with Fritos, before merging with Pepsi, Frito-Lay's product range consisted of 32 items, sales exceeded 100 million units. 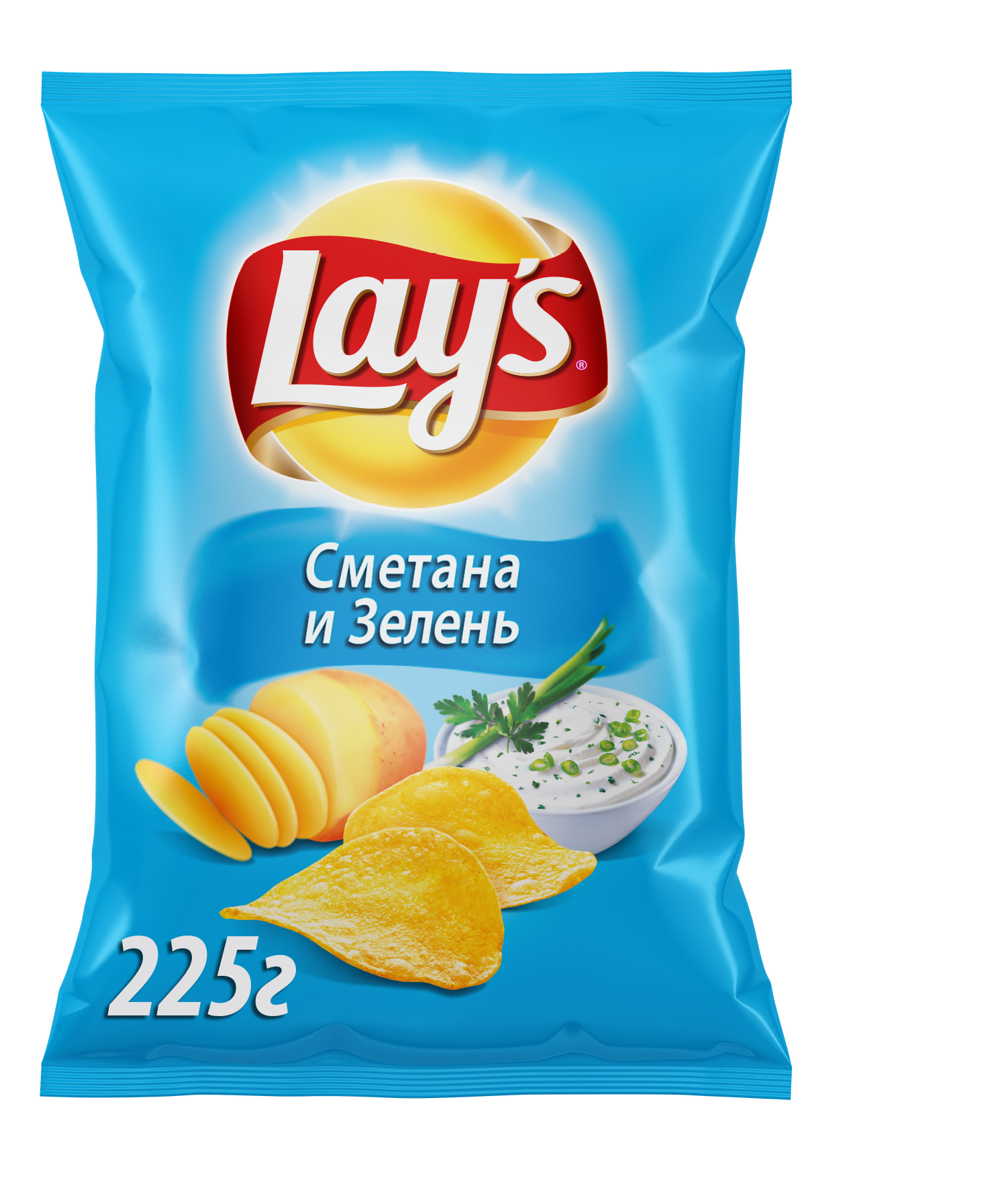