28 years. Jodie is 5 feet 8 inches tall and weighs 58 kg. Her eyes and hair colors are hazel and dark brown respectively. 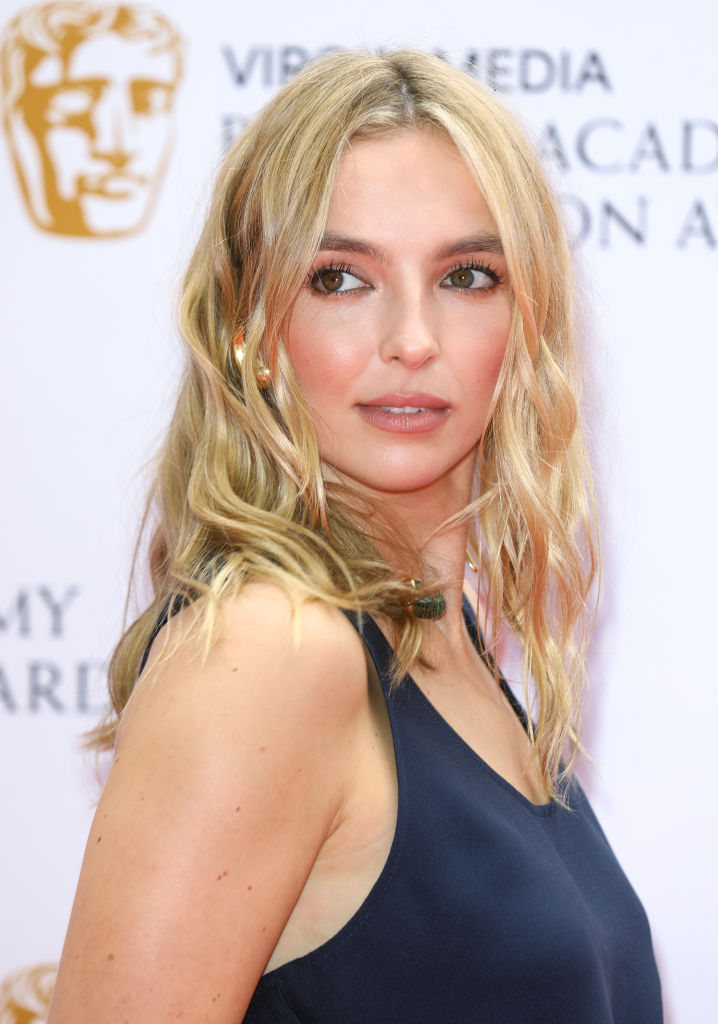 In high school, the girl was noticed by a drama teacher and invited her to take part in a competition for young actors, in which Jodie won first place.

“When I was 12 years old, I went to a local festival to read a monologue. There were dozens of children there, and I read mine at the very bottom of the list. The longer the competition went on, the more my dad turned to stone. All the performers were very good, and my dad, who had never seen me play before, thought, "I hope she's at least not terrible." I looked at my father's face after I finished reading the monologue. He was just stunned,” said Jodie Comer.

At the age of 13 he won a competition at the Liverpool Drama Festival with a dramatic reading about the Hillborough disaster. As a prize, the young actress got a chance to play in the radio show Tin Man on the BBC.

The directors of the TV channel were amazed by the talent of a fourteen-year-old girl and advised her parents to hire an agent. From 2007 to 2011, Jodie played in episodes of the series "Justice", "Faith", during the season she played at the Yorkshire Theater and improved her acting skills. 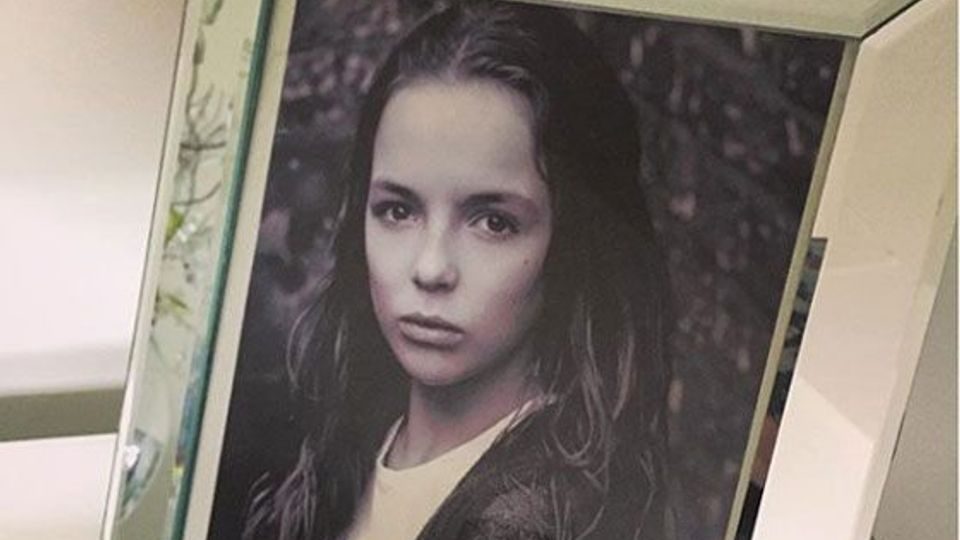 Jodie Comer as a teenager

A little later, when young Jodie already had her own agent, the girl got into a theater troupe in Yorkshire. For one season, she went on stage with professional actors, gaining experience and developing her natural talent.

In the same period of time, Jodie began to be invited to shoot on television. The young actress took part in such series as "Catastrophe", "Holby City", "Doctors", "Waterloo Street", "Law & Order: London", "Faith". So the start of her acting career began in her teens.

To date, the filmography of the actress has more than twenty different projects.

Comer began her acting career with bit parts in the television series Holby City, Catastrophe, Silent Witness and The Doctors. In 2011, she had a small role in the 5-episode legal drama Justice, after which she appeared in Ashley Pierce's supernatural series Remember Me.

The actress gained her first fame in 2013 after the release of the first season of the serial tragicomedy My Mad Diary, in which she appeared in the image of the charismatic and attractive Chloe Gimmel. The series was based on the novel by Ray Earl and was canceled after the third season. 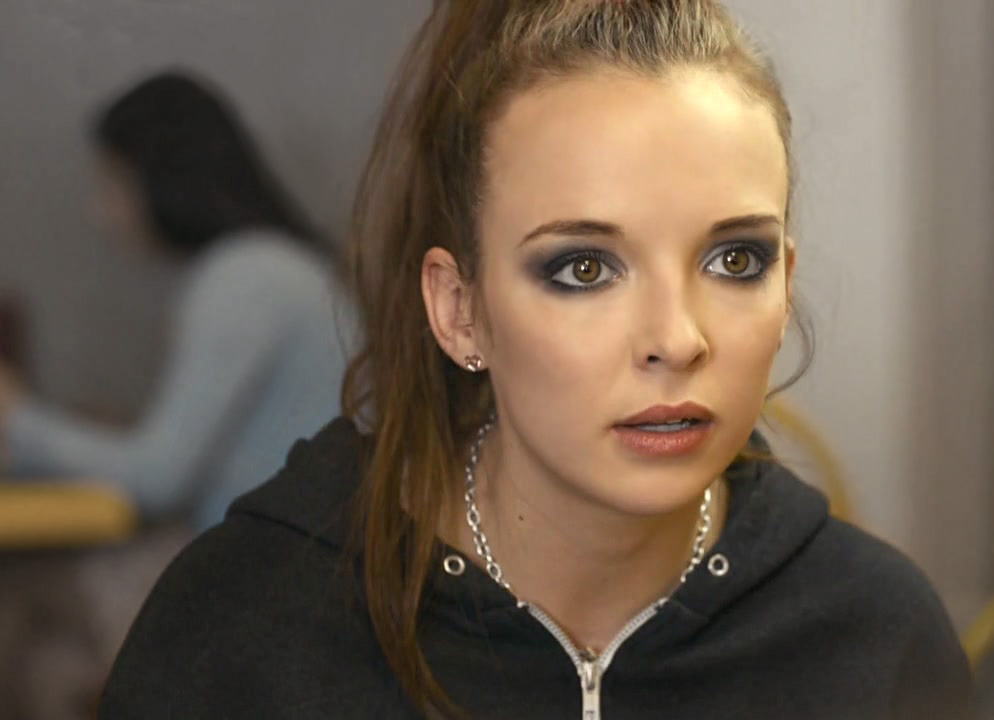 Jodie Comer as Chloe. The series "My crazy diary"

In 2014, the actress took part in the filming of a new television series called Remember Me. And in 2015, a television film was released with Jodie Comer - Lady Chatterley's Lover. In the next few years, the already recognized and famous actress continued to act in various TV series. She has roles in such projects as "Doctor Foster", "Thirteen".

The television serial drama Thirteen, in which Jodie played the role of Ivy, who returned home after thirteen years of slavery, confirmed the actress's subtle dramatic talent and her ability to empathize with her characters and fully get used to the character. Stuart Graham and the inimitable Natasha Little played in the heavy psychological drama of the parents of Ivy, whose marriage was destroyed by this tragedy.

For the role of Ivy, the actress was nominated for several prestigious film awards and was named a rising star in British cinema.

A certain success came to the artist when she passed the selection and got into the cast of the White Princess series. This show started airing in 2017. In the same year, the first feature film appeared in Jodie Comer's filmography - England Belongs to Me. 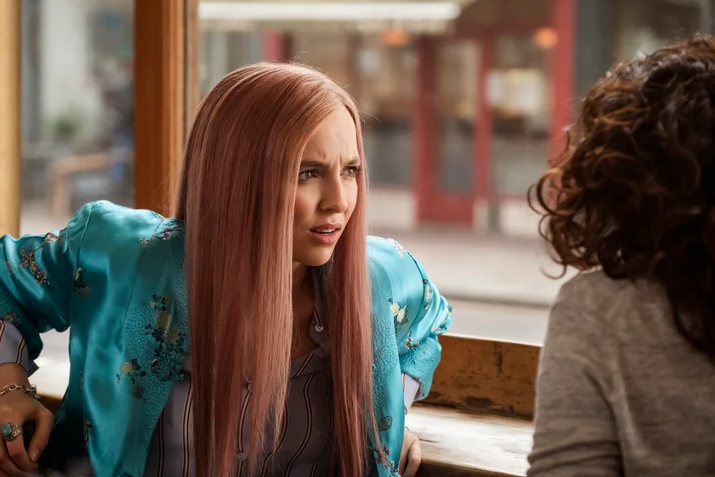 The real fame came to the actress after the premiere of the first season of the detective series Killing Eve, created in the thriller genre based on the Villanelle series of books by Luke Jenning.

Since 2018, Comer has been taking part in the filming of the detective series Killing Eve, in which he plays the sociopathic killer Villanelle, who has the doll appearance of a teenage girl, but is able to plunge a knife into anyone’s heart. Jodie's partner in the series is Korean Sandra Oh, who plays a bit of a strange detective Eva Polastri.

The story, which begins as an ordinary thriller, gradually develops into a confrontation between two women obsessed with each other, and does not let go of the attention of the audience for a minute. In Britain, the project was named the best series of 2018, and Jodie was named the best actress of the year. 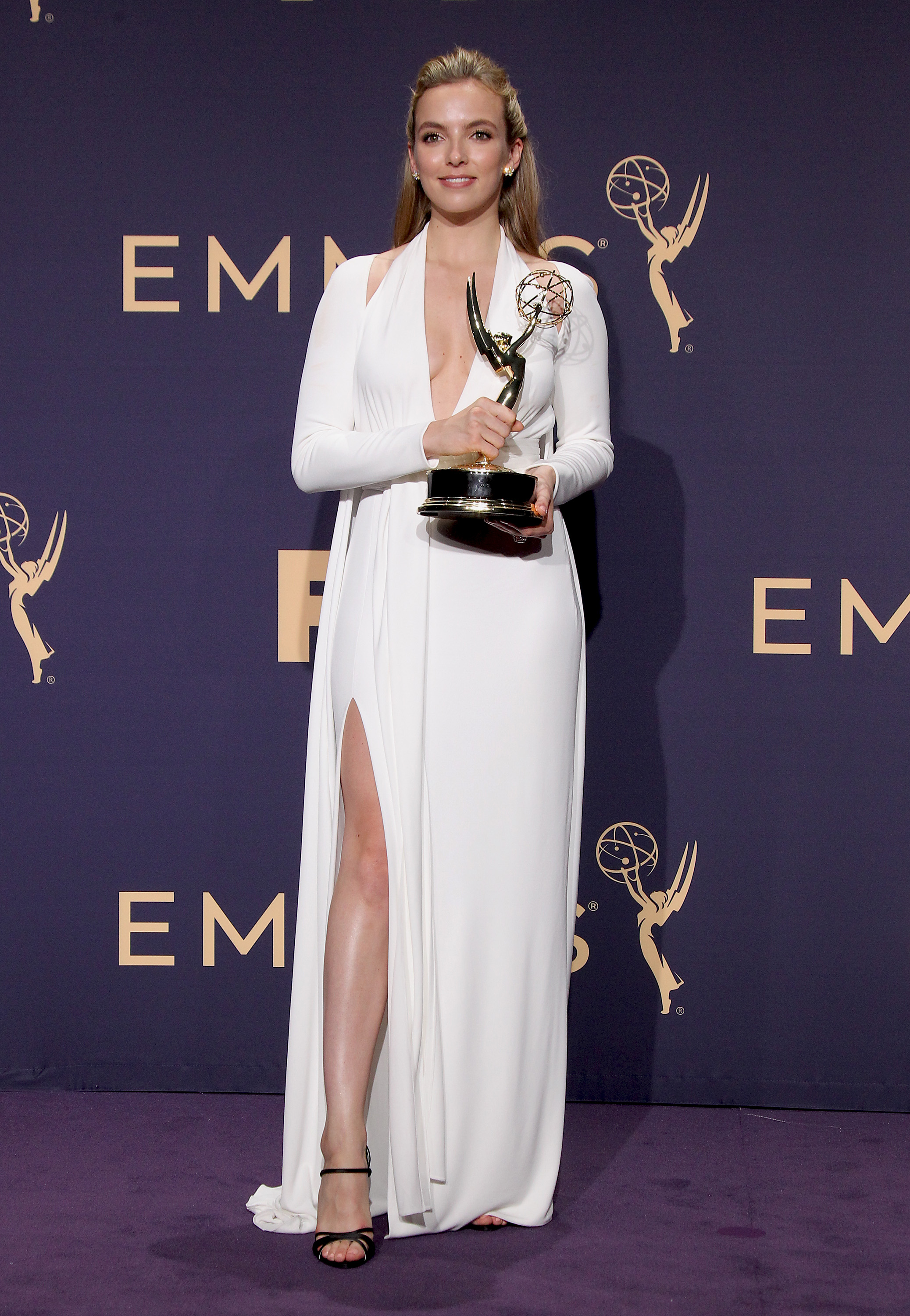 For her role in the series, Jodie was awarded the Primetime Emmy Award for Outstanding Lead Actress in a Drama Series.

In 2018, the actress was included in the list of "The Most Influential Women of the Year" according to British Vogue magazine, and a year later she was included in the annual "30 under 30" list compiled by Forbes magazine, which includes the 30 most influential people in the world of the film industry in Europe in under the age of 30.

The actress, whose photo in 2018 graced all the glossy covers, does not like to be frank about her private life. It is known that Jodie lives in her parents' house in Liverpool, is fond of reading and loves the work of George Harrison. She broke up with her boyfriend in March and has been single ever since. The other day, when asked by reporters if she was dating someone, the actress replied: “Oh, zero, dear, zero.”

According to the actress after the role of a psychopath, in the series "Killing Eve" men do not come close to her, because they are afraid of her because of the associations with the role. Jody jokes that this is good because she is not used to staying in one place. 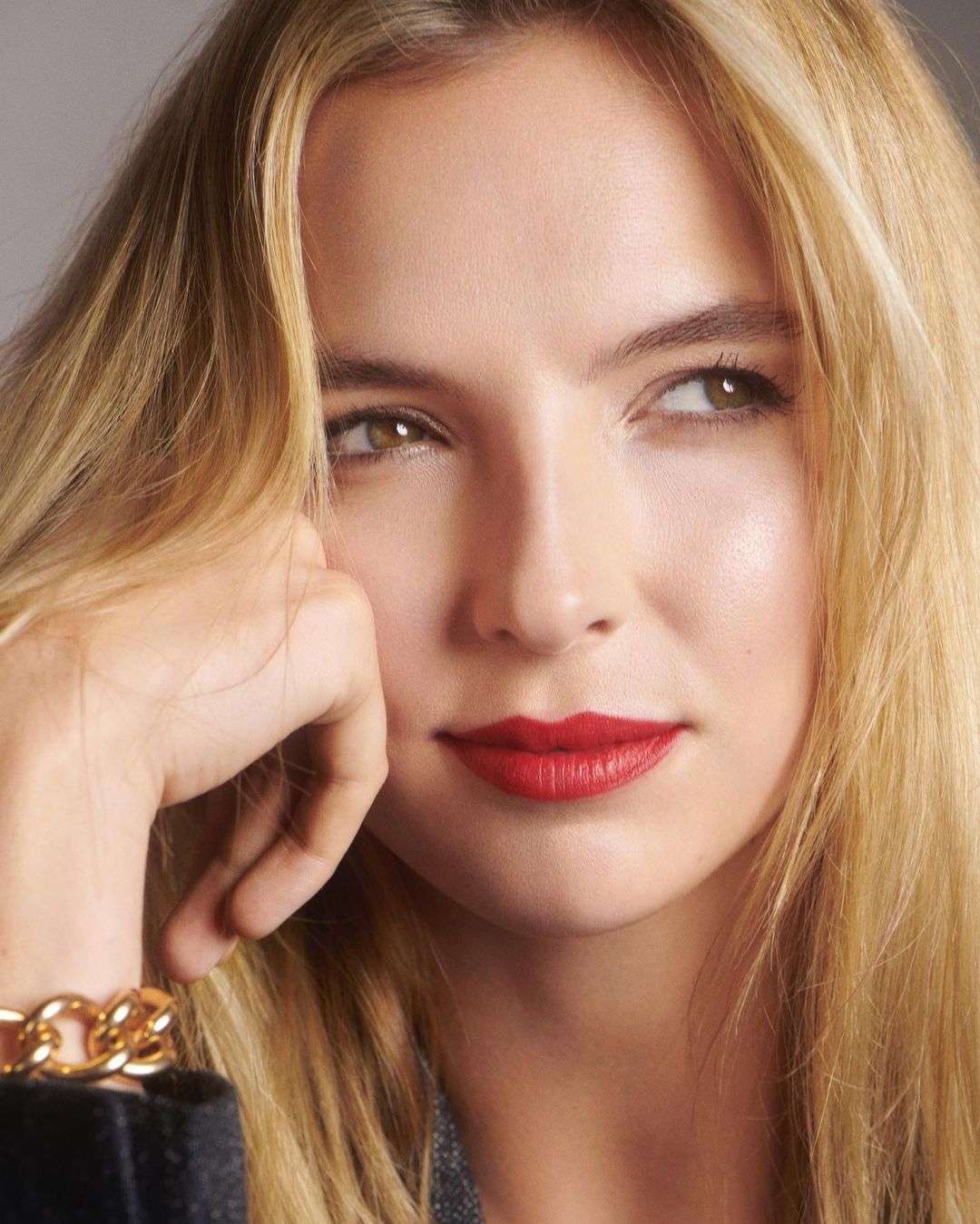 Jodie has previously said that she has nothing in common with her on-screen psycho-killer alter ego. And the first time on the set of the murder scenes, the actress felt "very awkward." Speaking to British reporters, Comer even said that the scene in which she deftly climbs up the drainpipe of a luxurious estate in Tuscany was for her a “moment of pride”, as it was her first spectacular stunt.