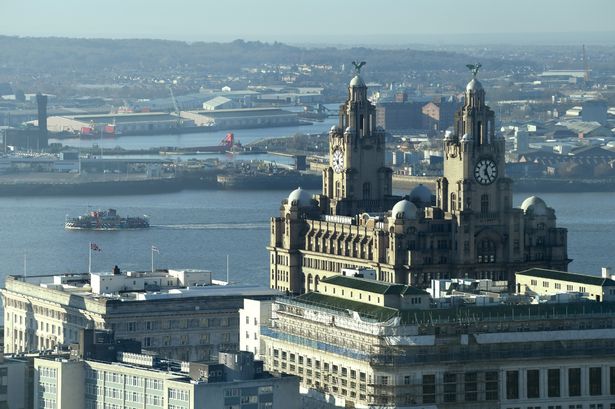 Liverpool is a metropolitan city and a seaport that is located in England on the eastern side of Mersey Estuary. Liverpool is also considered as a very famous city visited by people. Many hotel are best known for their hospitality and amazing food. The hotels that are famous for serving high-rated breakfast include Arc Hotel, Globe Hotel and HG hotel. Amazingly, in Liverpool, there are 2500 listed buildings and it is the highest number of buildings in the United Kingdom that this city holds alone. The biggest church in th United Kingdom is in Liverpool and it is co

nsidered as 5th world's largest church. Accordingly to the statistics released back in 2019, the city has an approximate population of 498,942. In the samee year, this was fifth most visited United Kingdom city. Liverpool is considered the tenth-largest metropolitan district in terms of population. Liverpool is dominant city among its surrounding metropolitan regions. People are attracted to this city because of the presence of many historical places and museums. Conclusively Liverpool holds a special place among other famous cities of the United Kingdom. Merseyside Library also has significant importance among the citizens of Liverpool.

Historically, the year that is considered an important year for Liverpool is 1207. This year, King John proposed a complete charter of a new town. Initially, the growth of the town was very gradual. In the 18th century, as a result of enhanced trade that followed a trading pattern known as the Liverpool triangle with Americas as well as west indies, the city started growing. Eventually, it became a port of great significance in Britain. 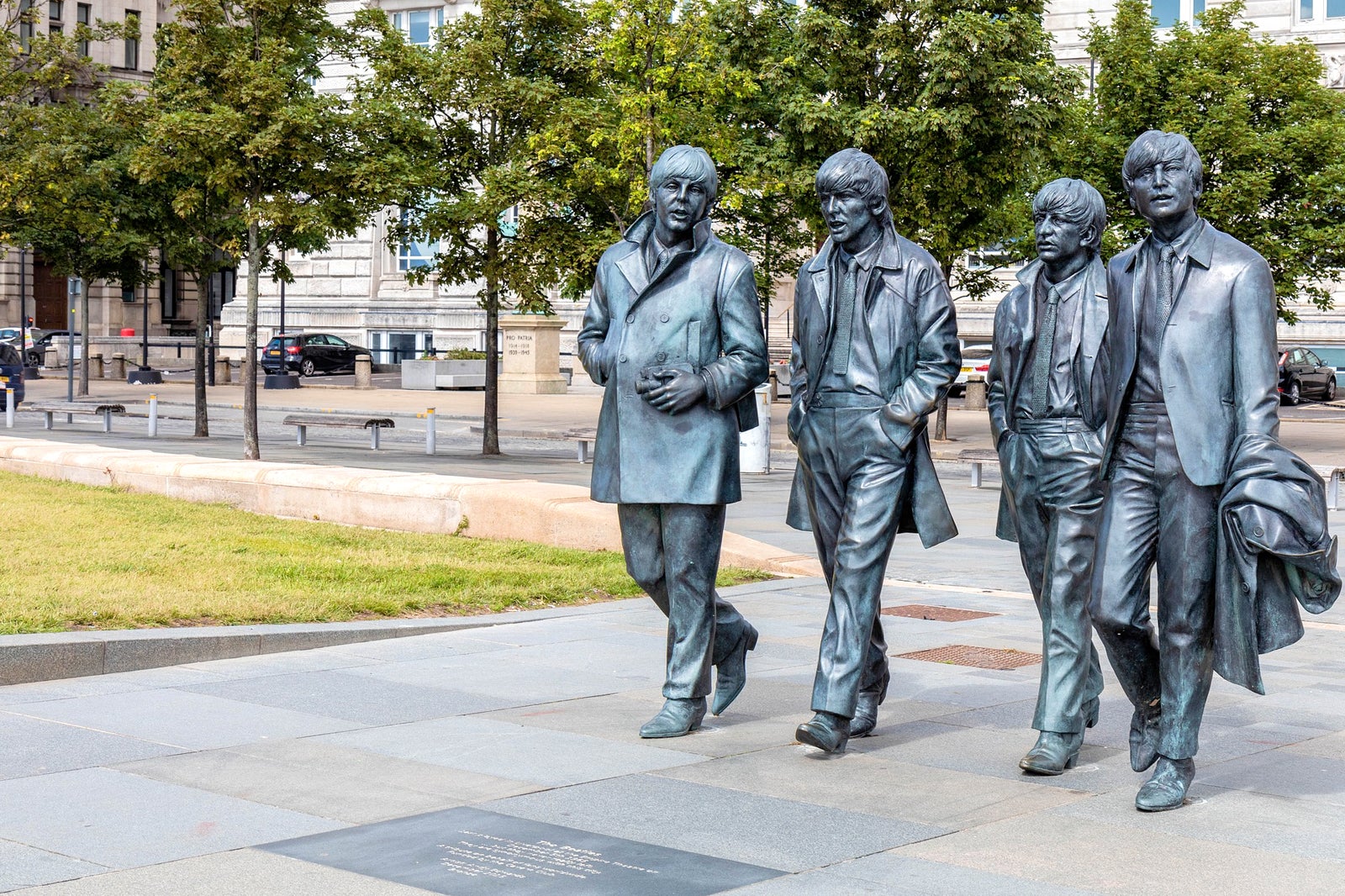 The city is popular in terms of arts, especially and specifically music. This city is popularly called the hometown of the Beatles. The reason behind this is the Beatles that emerged from nightclub and became the best-known rock group in the world. The city holds an ever-lasting impression of the Beatles band. There is an airport ,hotel, submarine and several statues associated with the band. Besides the Beatles, there are some other bands too tha

t belong to Liverpool. These bands include th Wombats, Atomic Kitten, Ladytron. Due to holding a large number of bands Liverpool has released many hit songs setting a world record. Interestingly, the city was given the title of The City of Pops by Guinness Book of World Records in the 2001. The city has attractive filming locations. Architectural landmarks of Liverpool include Town Hall St. George's Hall, The Roman Catholic Cathedral, as well as Merseyside country Museum.

The city also holds its importance because it is home renowned football clubs, which are Everton and Liverpool F.C.