GLS Co., Ltd is a technology company specializing in developing and manufacturing semiconductors.

GLS (also known as GS) is a South Korea-based company with a focus on wireless semiconductor development. Research and development for the company's product began in 2006 at the Korea Electronics and Telecommunications Research Institute with its product release in 2017. The company itself was officially established in 2017 in Daejeon, South Korea and acquired by Melfas in 2021. 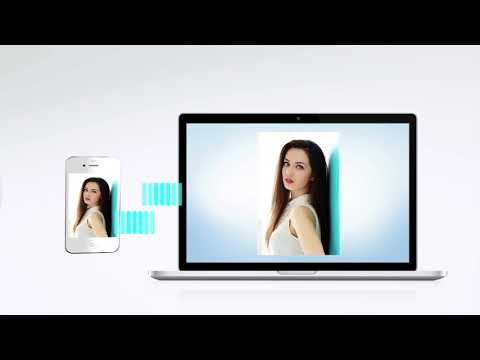 GLS has developed wireless semiconductor chips that can be used in a variety of applications. The chip is called Zing and is a square chip that is approximately 1/4" in width and length. It has a 60 GHz band and can transmit information at speeds up to 3.5 Gbps, where technology such as Bluetooth transmits at approximately 50 Mbps. The chip can be used to connect wireless devices, such as cell phones, laptops, and TVs.GLS states the product can also be used in smart homes and offices as well as public places, such as coffee shops and airports. Information that can be transmitted with the chip includes videos and large files.