Cypher is a decentralized synthetic asset protocol for retail and institutional investors involved in the creation and trading of pre-public markets. The protocol is on Solana and facilitates price and demand discovery. Users can mint and trade synthetic assets that represent the valuation of late-stage private companies before they go public. Backing up the synthetic assets are Stablecoins like $USDC.

Cypher will mirror traditional finance mechanisms by letting traders hold long, short, and leveraged positions. The Protocol’s DevNet launched on the 7th of March, 2022., after a Twitter thread announcement by Cypher on March 2. Cypher plans to launch one expiratory market—SpaceX—which will let users test their short or long positions.

The protocol will support the development of dated futures representing FX-style crypto pair futures, as well as thematic crypto index futures. Levered and short positions will be enabled by Cypher's native peer-to-peer margining system. Traders can lend and borrow stablecoins, including other forms of collateral that the protocol plans to support. 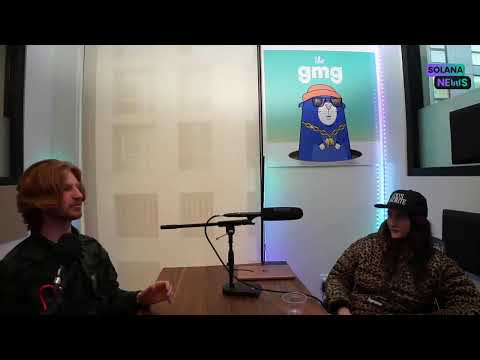 cypher: at a glance - one-pager