Coda is a cryptocurrency protocol being developed by O(1) Labs. The protocol is designed to use a type of zero-knowledge proof technology called zk-SNARKs to reduce the size of the blockchain.

Coda is a cryptocurrency protocol in development by O(1) Labs using recursive zk-SNARKs to build what they call a succinct blockchain. The initial draft of the Coda whitepaper was written by Izaak Meckler and Evan Shapiro and released on May 10, 2018. The Coda protocol is designed to address an important scalability challenge by reducing blockchain size. O(1) Labs intends to use this protocol to developed a decentralized peer to peer cash using a native cryptocurrency called Coda coins.

O(1) Labs started based on interest in distributed systems and verifiable computation from childhood friends Izaak Meckler and Evan Shapiro. Izaak Meckler studied cryptography at the Univeristy of California Berkeley with professor Alessandro Chiesa, a key researcher in zk-SNARKs development and the co-founder of the Zerocash protocol and Zcash, a privacy cryptocurrency system which uses zk-SNARK to shield identity and transaction amounts. Due to the success of the Coda protocol, he subsequently took a leave from Berkeley to work on Coda protocol full time. 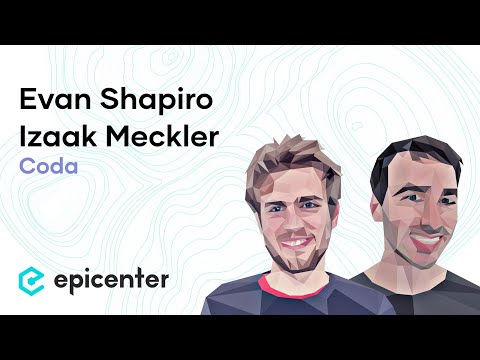 The core difference between coda and other blockchain protocols is the use of recursive ZK-snarks to take a snapshot of the state of the blockchain and compress it down to a fixed size of around 20kb, small enough to be easily stored on most modern devices. zk-Snarks are used as a methodology to certify computations proving that the blockchain was updated correctly. Thus the end user is able to verify with a zk-SNARKS proof that the computation was performed without downloading the whole blockchain themselves.

Thus the size of the blockchain snapshots remains the same size regardless of the amount of transactions or usage of the network. The limitations and tradeoffs of this protocol are not yet tested in a live system. 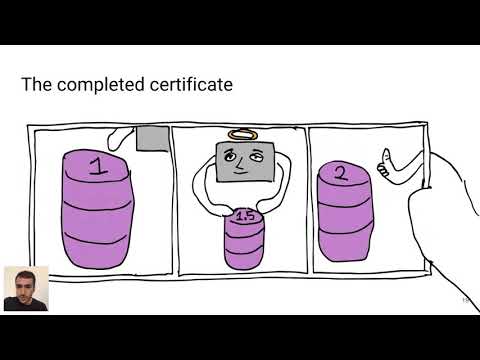 codaprotocol.com
Is a
‌
Product