Car Shoe is a brand of driving shoes.

Car Shoe is an Italian manufacturer of driving shoes. 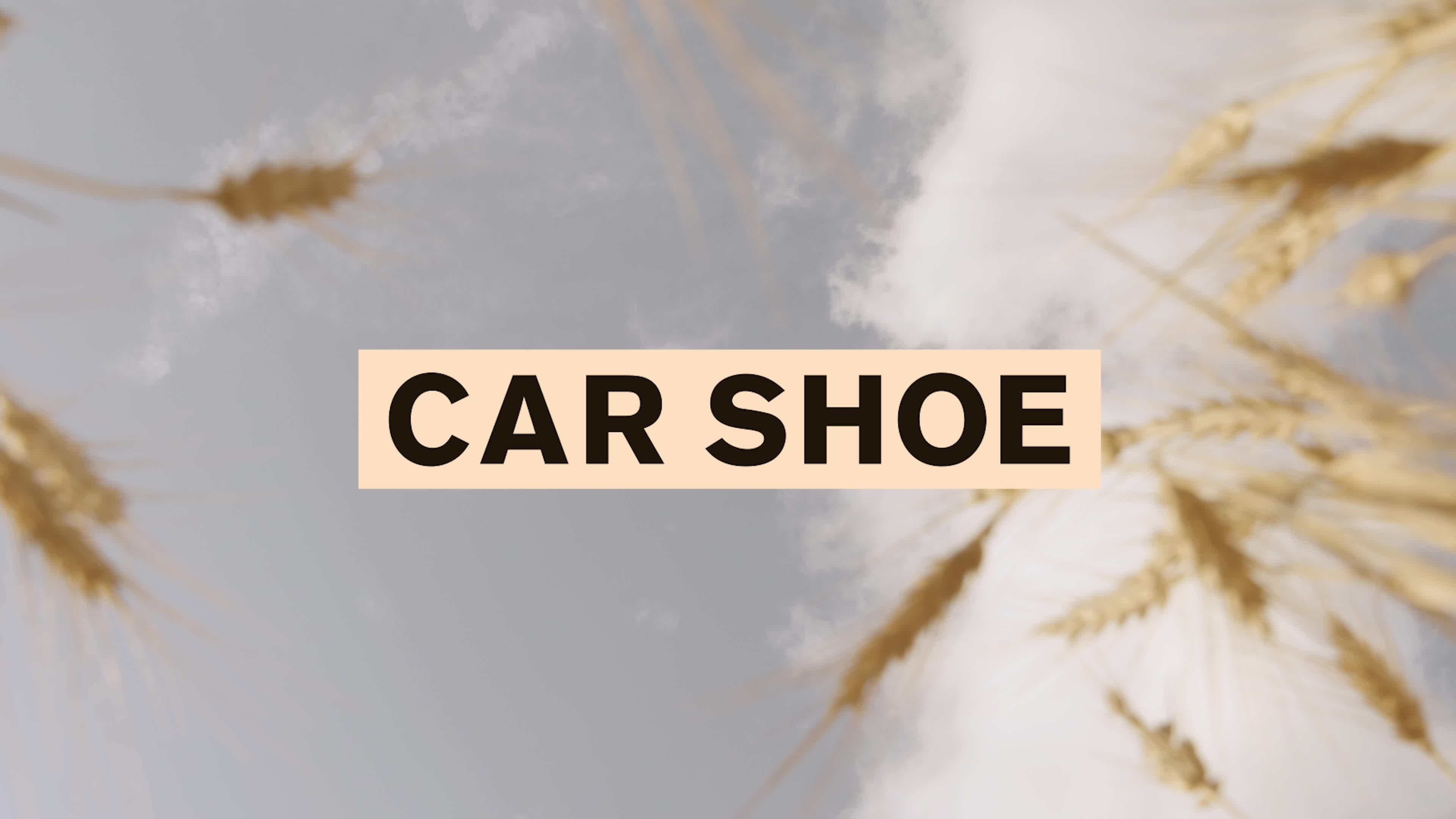 The footwear brand was founded by Italian Giani Mostile in 1963. The history of Car Shoe began with moccasins, which were once conceived specifically as shoes for motorists. The idea was that the spikes on the soles created additional friction between the pedals and the shoe. This gave riders good pedaling traction and high responsiveness in motion. 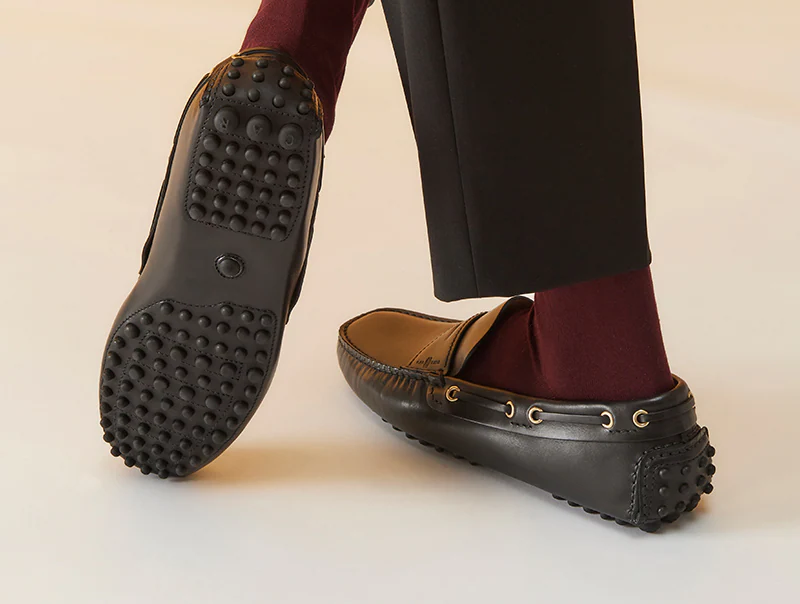 The company has been owned by Prada since 2001. It produces a wide range of moccasins in different colors in its collections, as well as "sneakers" (sneakers), informal casual boots and mountain boots.

Today, the brand produces not only moccasins, but also other informal footwear for drivers: sneakers, slippers, and racing boots. For example, Alfa Romeo boots are a modern model of footwear for motorists, which is used by racers on high-speed tracks. 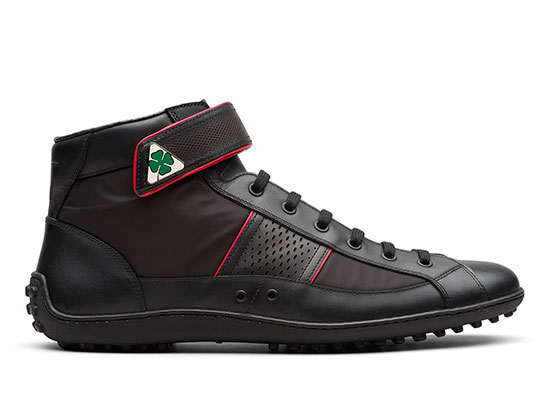 Suede, pony skin and calf leather are used for the upper of Car Shoe shoes in several types: smooth matte, grained, glossy polished, as well as leather with crocodile print. The lining is almost always leather, but sometimes made of sheepskin. Moccasins are equipped with rubber spikes, while boots and sneakers are equipped with more familiar rubber and synthetic soles. 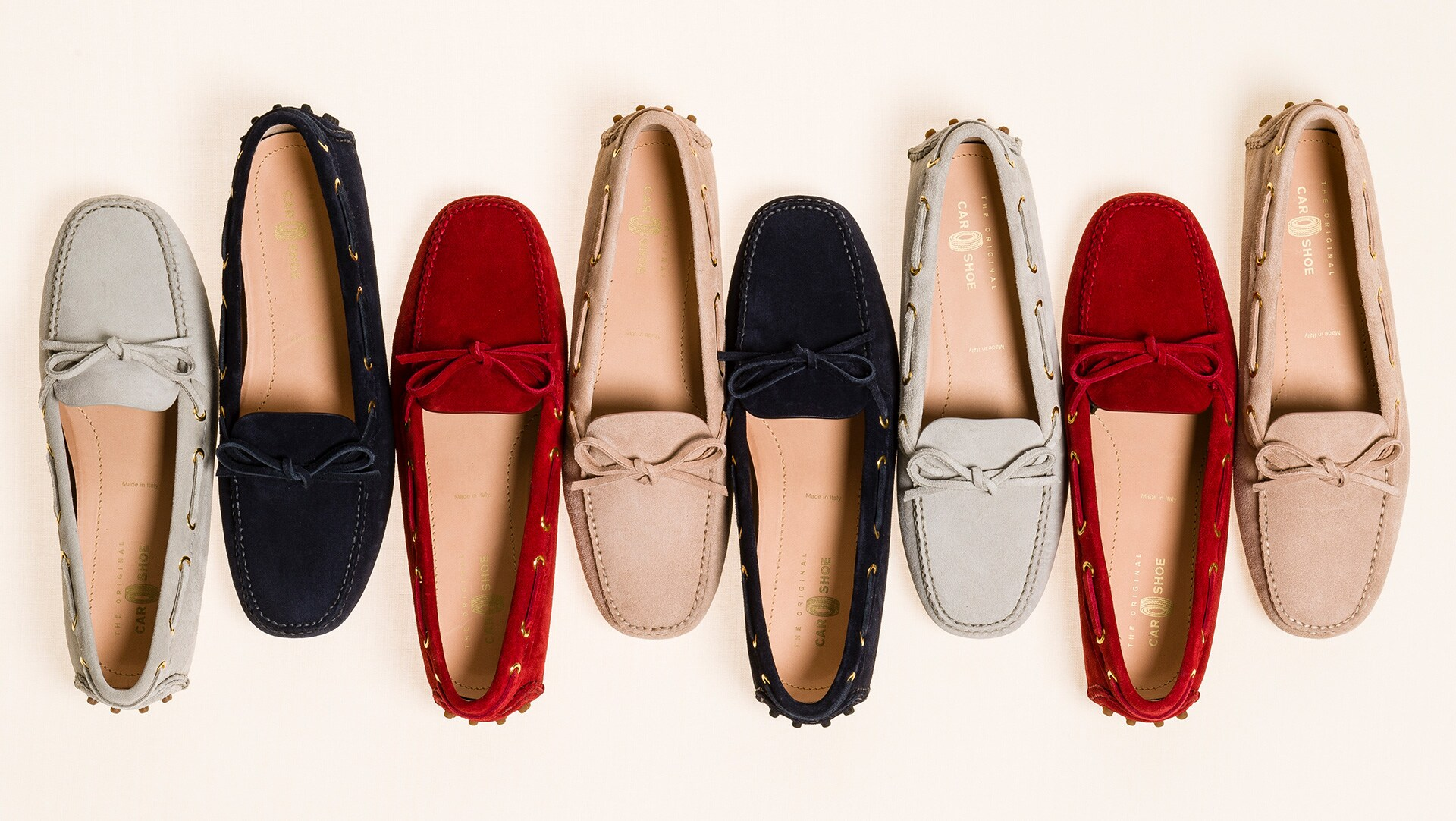 The designs are Tubular and probably Vulcanised. All Car Shoe shoes are made in Italy. The company currently has its own unique stores in Milan, Rome, Capri, Dubai, Hong Kong and Singapore . It is planning on opening new stores in Italy, other countries in Europe, the Far East and New York City in the near future. 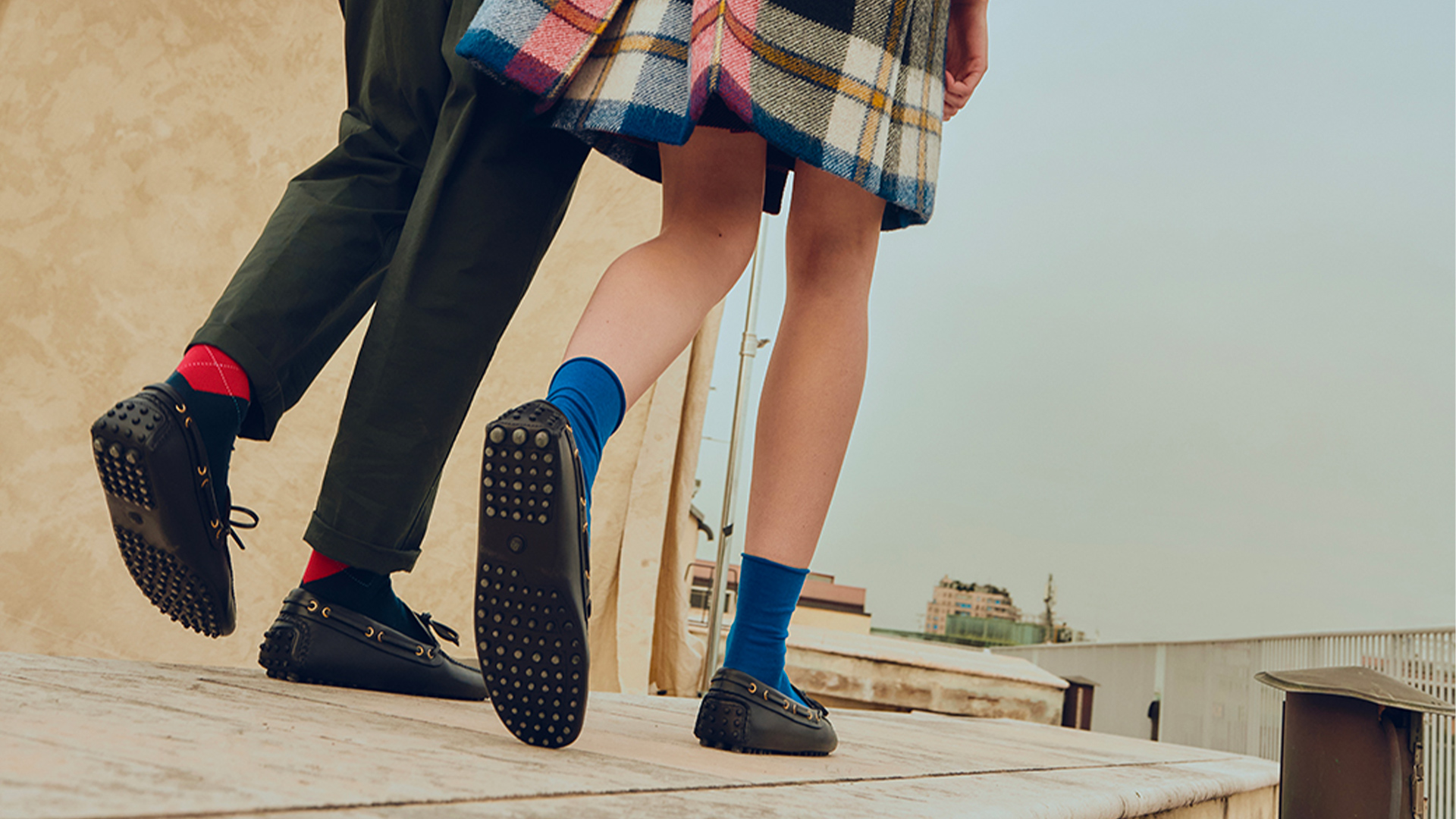 The first Car Shoe store, designed by Roberto Baciocchi, opened in Via Della Spiga, 50 in Milan on March 5, 2001.

In 2004, brand launched the first bag collection in the spring-summer. 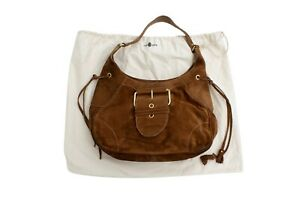 In May 2013, the Car Shoe company celebrated its 50th anniversary together with Lamborghini. Interestingly, the shoes are adorned with the Lamborghini logo on the insole. 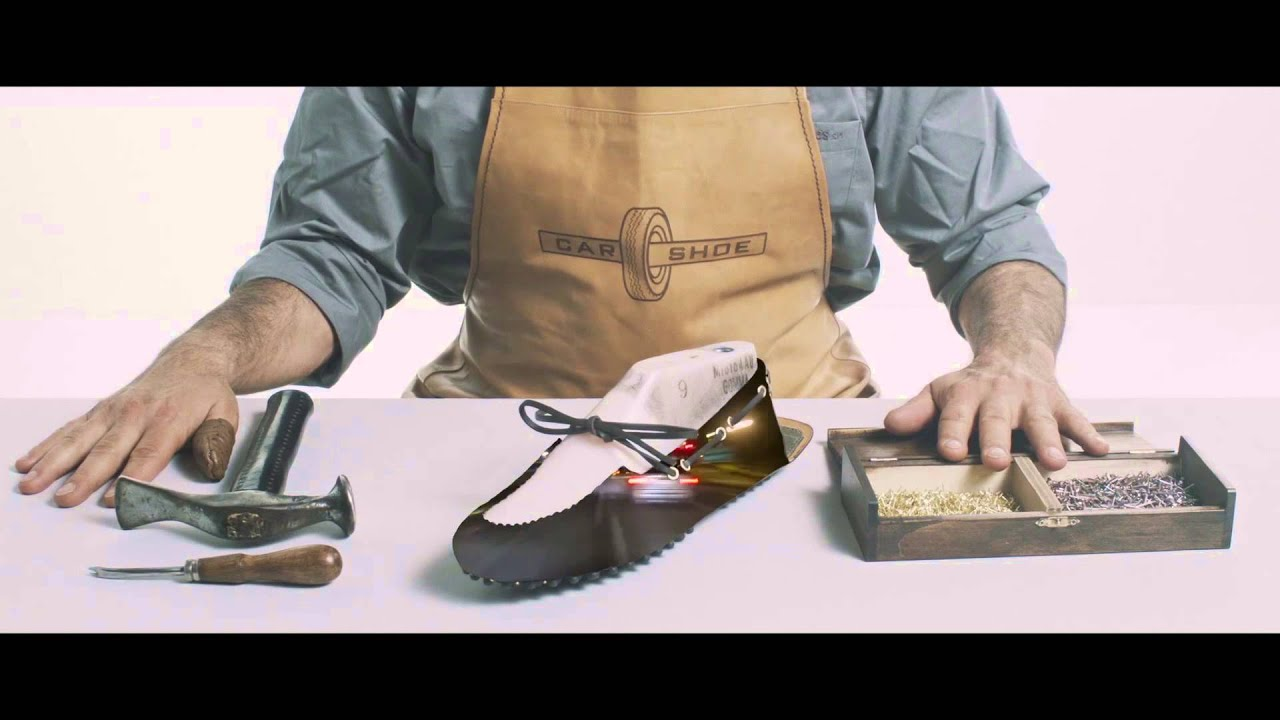 Why the Car Shoe brand is very famous?

The distinctive soles, comfortable design, and quality leather make the Car Shoes famous worldwide. The quality materials, shape, and precision of artisanal techniques are the added value for this famous brand. Car Shoe footwear articulates uniqueness with all its styles, constant attention to detail, brings the brand-new style that blends a passion for sports and artisanal brilliance, suggesting evocative imagery halfway between leisure and travel. 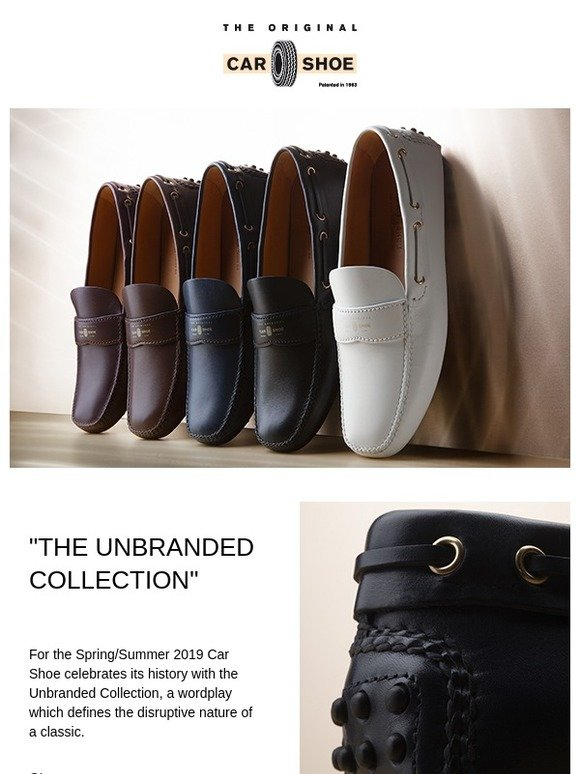 An innovation that encloses intuition and passion. Car shoe - always identified with the loafer that has rapidly become a cult accessory, has been chosen by members of the jet set and prestigious politicians, such as John Fitzgerald Kennedy and Giovanni Agnelli.

Brand lauched the first bag collection.
Brand has been owned by Prada.

The first store was opened.