Bluesignal is a technology company that uses artificial intelligence for predictive analysis solutions.

Bluesignal is a South Korea-based company specializing in developing transportation solutions using data and video analysis and prediction. It was founded in 2015, and in addition to its offices in the cities of Daejeon and Sejong in South Korea, it has locations in the United States and Hong Kong. Major customers of Bluesignal include the Korean National Police Agency and SK Telecom. 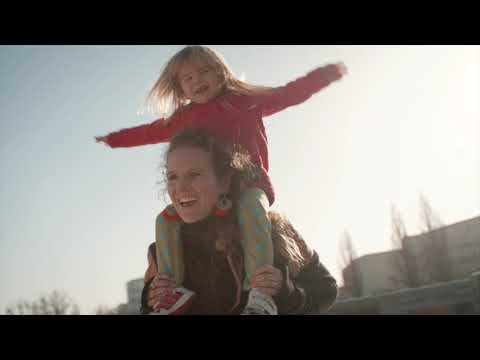 Bluesignal has developed a platform using artificial intelligence that acts as a smart mobility solution. It analyzes traffic conditions and patterns to predict future traffic conditions so drivers can decide which route they want to take. Information collected to make this analysis includes traffic volume in specific areas, vehicle speeds, congestion, and length of traffic signals.Bluesignal's technology has been used to create three different offerings: Signal Optimizer, Safe Driving Advisor, and Congestion Prediction.