Young and Innocent, released in the US as The Girl Was Young, is a 1937 British crime thriller film directed by Alfred Hitchcock and starring Nova Pilbeam and Derrick De Marney.

Hitch’s by-now-regular screenwriter, Charles Bennett, had the main hand in drastically reshaping the source novel, Josephine Tey‘s A Shilling for Candles (1936). He completely restructured a successful but fairly run of the mill whodunit into an altogether more dynamic, entertaining beast. Bennett jettisoned Tey’s recurring central character, Inspector Grant, and elevated a minor player in the book, local chief constable’s daughter Erica Burgoyne, to co-lead status. In the process, the narrative was transformed into a chase thriller revolving around an inadvertent adventurer’s race to prove his innocence, à la The 39 Steps. In that case, a couple of years earlier, Hitch and Bennett had taken huge liberties with John Buchan’s source novel, altering the title and leaving perhaps less than half of his book intact. As a screenplay at least, it was much the better for it. This time they went much further, completely dropping the original title of Tey’s opus and retaining only around a third of its content. The film actually retained the novel’s title until shooting ended, despite having omitted the reason for it (“a shilling for candles” was a sarcastic bequest to a faux-religiously pious, scam artist relative). Then it was initially renamed The Girl Was Young but changed again to Young and Innocent just prior to release. But it retained the former title for US release. 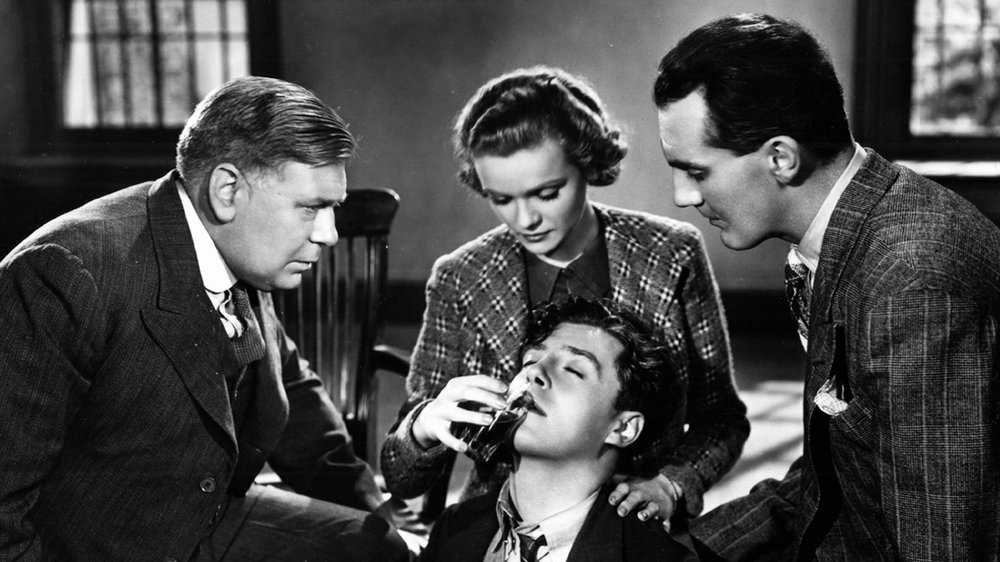 When normal guy Robert Tisdall (Derrick de Marney) discovers the body of actress Christine Clay (Pamela Carme) washed up on shore, he is arrested for her murder. Having no confidence in the barrister assigned to him, Tisdall escapes from the police station and ends up hitching a ride with the police chief's daughter, Erica Burgoyne (Nova Pilbeam). After being spotted together, the two are assumed to be in league and have no choice but to cooperate in order to uncover the real killer.