The United Arab Emirates (UAE) is located at the eastern end of the Arabian Peninsula, and shares borders with Oman and Saudi Arabia, while having maritime borders in the Persian Gulf with Qatar and Iran. Abu Dhabi is the nation's capital, while Dubai, the most populous city, is an international hub. 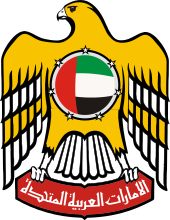 Each emirate is governed and together, they form the Federal Supreme Council; one of them serves as President of the United Arab Emirates. In 2013, the country had a population of 9.2 million, of which 1.4 million were citizens and 7.8 million were expatriates. As of 2020, the United Arab Emirates has an estimated population of roughly 9.9 million. Islam is the official religion and Arabic is the official language. The United Arab Emirates oil and natural gas reserves are the world's sixth and seventh-largest, respectively. The United Arab Emirates has the most diversified economy among the members of the Gulf Cooperation Council. In the 21st century, the country has become less reliant on oil and gas, and is economically focusing on tourism and business. The government does not levy income tax, although there is a corporate tax in place and a 5% value-added tax was established in 2018. 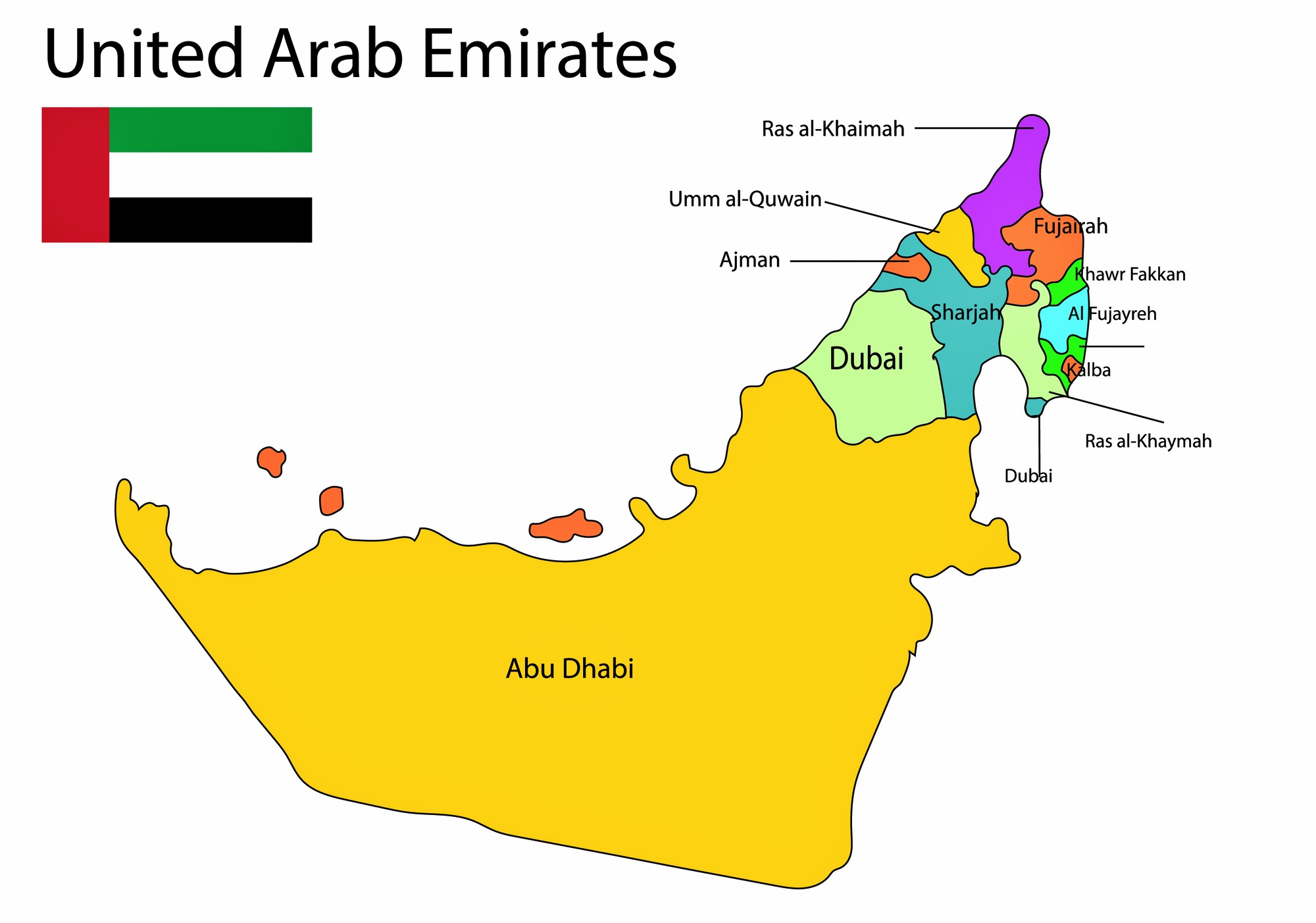