Abu Dhabi is the capitaland the second-most populous city of the United Arab Emirates (after Dubai), it is also the capital of the Emirate of Abu Dhabi. The city of Abu Dhabi is located on an island in the Persian Gulf, off the Central West Coast. Most of the city and the Emirate reside on the mainland connected to the rest of the country. As of 2021, Abu Dhabi's urban area had an estimated population of 1.5 million out of 2.9 million in the emirate of Abu Dhabi, as of 2016. The Abu Dhabi Investment Authority is headquartered in the city, and was the world's 5th largest sovereign wealth fund in 2021. Abu Dhabi itself has over a trillion US dollars worth of assets under management in a combination of various sovereign wealth funds headquartered there. 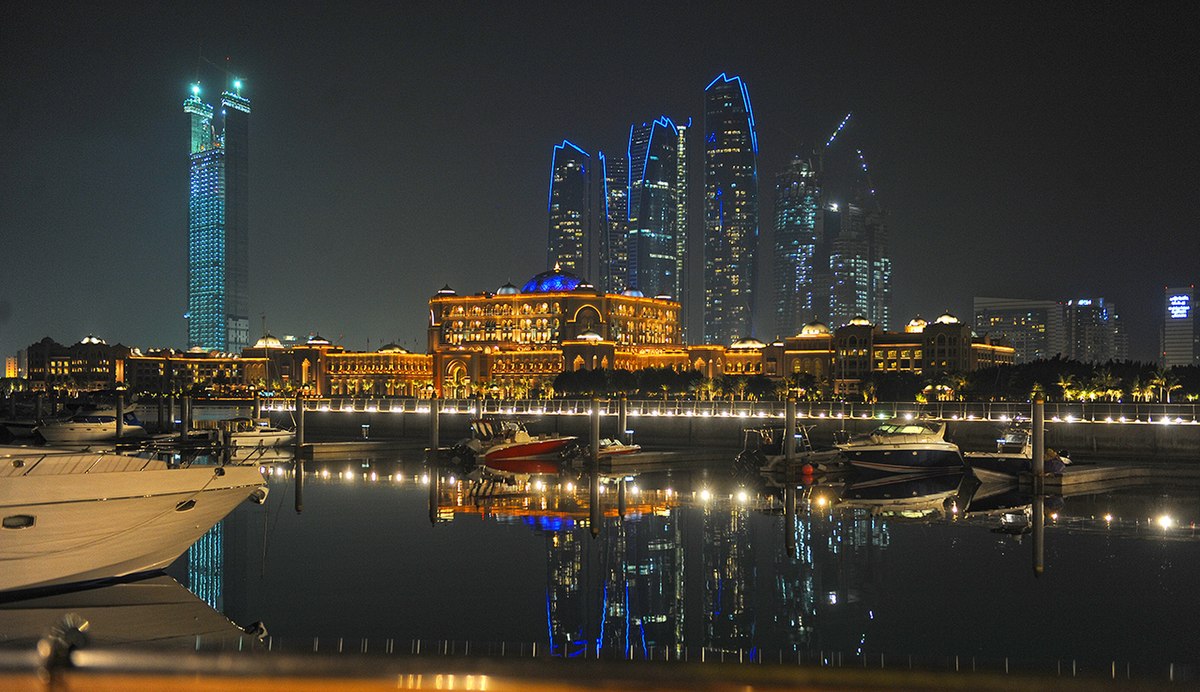 Title
Author
Date
Publisher
Description
Matternet's automated drone-docking station makes its real-life debut in Switzerland
Devin Coldewey
September 30, 2021
TechCrunch
No one knows exactly how drone delivery will fit into the future of logistics, but one thing is for sure: the aircraft aren't going to drop off important payloads directly onto someone's lawn. Matternet's Station, an automated landing space and payload control tower, may be the solution, and the flower-like structure has finally made the [...]
Foreign professionals and upskilled locals in demand as UAE sets ambitious coding targets
Karl Flinders
September 22, 2021
ComputerWeekly.com
The United Arab Emirates is on a mission to grow its tech sector as part of its economic diversification plans, but it needs more talent from inside and outside the country
Abu Dhabi removes quarantine for all vaccinated travellers
September 2, 2021
The Economic Times
Abu Dhabi will remove the need to quarantine for all vaccinated travellers arriving from international destinations starting Sunday, said the Abu Dhabi government media office on Twitter on Thursday.
The Gulf is counting on its smart cities for a sustainable and profitable future
Alicia Buller
September 2, 2021
ComputerWeekly.com
The countries in the Gulf region are leading the way in the development of smart cities as part of their economic diversification
Goldman Sachs-backed broadband firm nears investment deal with Abu Dhabi fund
August 23, 2021
mint
Investment would value U.K.-based CityFibre at more than $2.7 billion amid a race to build out superfast fiber-optic networks
SHOW MORE
abudhabi.ae
Is a