Timothy Francis Leary forged a career as a noted psychology professor and researcher before becoming a major, highly controversial advocate of psychedelic drugs during the 1960s. He was imprisoned on marijuana charges, and escaped only to be caught. He later worked in entertainment and cybernetics and published many books.

Working there as an assistant professor until 1955, Leary also developed a groundbreaking monograph, published in 1957, which explored interpersonal relationships via a complex model system. Yet Leary and his two children suffered great personal loss during this time period, when his first wife committed suicide. He subsequently worked as the director of the Kaiser Foundation and then accepted a lecturing position at Harvard University in 1959. 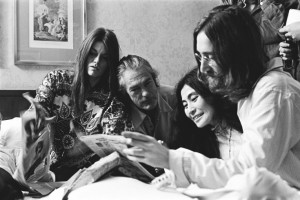 After taking mushrooms while in Cuernavaca, Mexico, Leary conducted behavioral experiments with psilocybin, an active ingredient of the fungi that was allowed for use in research. He worked with colleagues Richard Alpert and Ralph Metzner, and Leary's team and affiliated researchers used the drug in studies with seminary students, inmates and colleagues.

Leary started to use LSD in the early 1960s. After a scandal when the university discovered students were also using his supply, Leary was discharged in 1963. Becoming an advocate for the use of psychedelic drugs, Leary established the International Foundation for Internal Freedom along with Alpert. Leary later converted to Hinduism after the two established IFIF organizational headquarters in Millbrook, New York, with a rich funder's support. 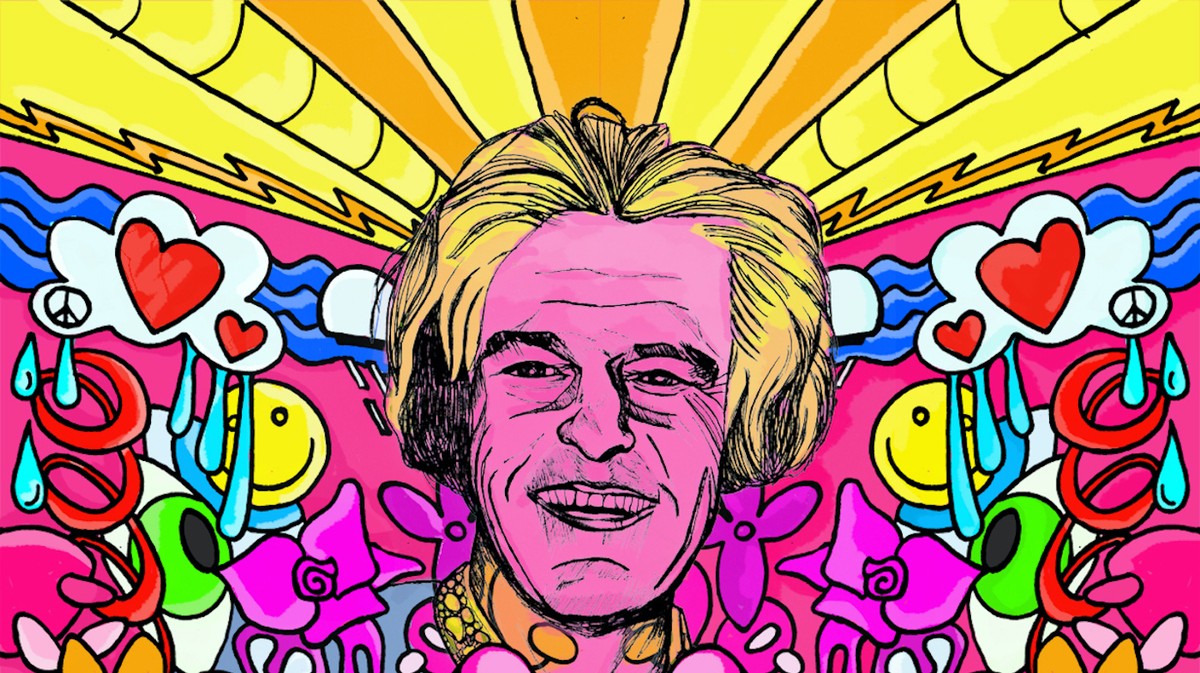 Leary, known for college lecturing, became a media icon with his much-quoted line, "Turn on, tune in, drop out." He published his writings, abandoned controlled research methods, and hung out with a number of countercultural and entertainment figures.

Yet he faced criticism from various avenues for his role in exhorting youth to take LSD. Richard Nixon dubbed him "the most dangerous man in America," and both other media personalities and medical professionals decried the palpable damage his message inflicted.

After declaring his candidacy for governor of California in 1970, Leary was arrested on marijuana possession charges and received a decade-long jail sentence. He broke free from prison with outside help several months later and traveled abroad before being recaptured in Afghanistan in 1973. He was re-imprisoned and was ultimately released by state governmental decree in 1976.

Leary resumed lecturing and, during the 1980s, worked in a number of arts and entertainment jobs, including TV and film roles and stand-up comedy. He turned to tech-oriented pursuits as well, becoming a proponent of virtual-reality programs and helming the software companies Futique, Inc. and Telelctronics.

Leary learned in early 1995 that he had terminal cancer, and decided to document his progression toward death via his website, www.leary.com. He died on May 31, 1996, in Beverly Hills, California.

Timothy Leary was born in Springfield.

Springfield, Massachusetts
Date of Death
May 31, 1996
Place of Death