The Third Man is a 1949 British film noir directed by Carol Reed, written by Graham Greene and starring Joseph Cotten, Alida Valli, Orson Welles, and Trevor Howard. Set in postwar Vienna, the film centres on American Holly Martins (Cotten), who arrives in the city to accept a job with his friend Harry Lime (Welles), only to learn that Lime has died. Viewing his death as suspicious, Martins elects to stay in Vienna and investigate the matter. 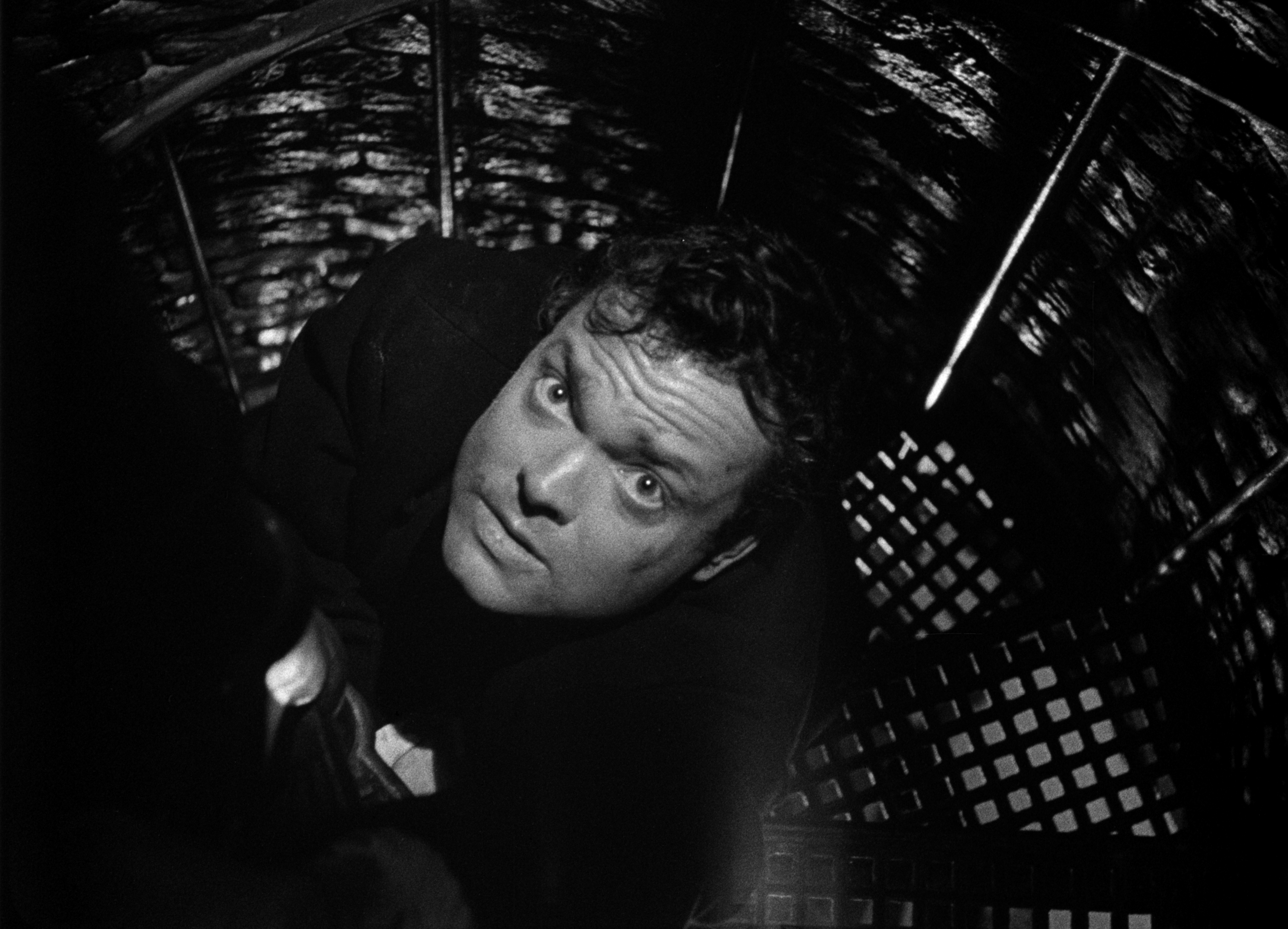 The atmospheric use of black-and-white expressionist cinematography by Robert Krasker, with harsh lighting and distorted "Dutch angle" camera technique, is a major feature of The Third Man. Combined with the iconic theme music, seedy locations and acclaimed performances from the cast, the style evokes the atmosphere of an exhausted, cynical post-war Vienna at the start of the Cold War.

Greene wrote the novella of the same name as preparation for the screenplay. Anton Karas wrote and performed the score, which featured only the zither. The title music "The Third Man Theme" topped the international music charts in 1950, bringing the previously unknown performer international fame; the theme would also inspire Nino Rota's principal melody in La Dolce Vita (1960). The Third Man is considered one of the greatest films of all time, celebrated for its acting, musical score and atmospheric cinematography.

In 1999, the British Film Institute voted The Third Man the greatest British film of all time. In 2011 a poll of 150 actors, directors, writers, producers and critics for Time Out magazine saw it ranked the second best British film ever. 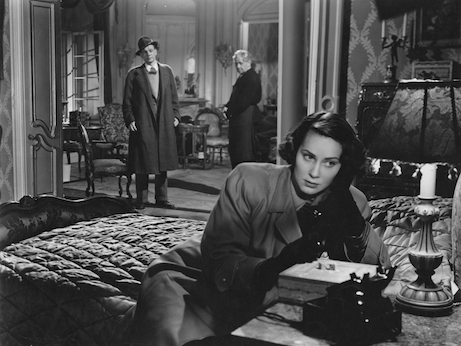 An out of work pulp fiction novelist, Holly Martins, arrives in a post war Vienna divided into sectors by the victorious allies, and where a shortage of supplies has led to a flourishing black market. He arrives at the invitation of an ex-school friend, Harry Lime, who has offered him a job, only to discover that Lime has recently died in a peculiar traffic accident. From talking to Lime's friends and associates Martins soon notices that some of the stories are inconsistent, and determines to discover what really happened to Harry Lime.