T-Pain is an American rapper, singer, songwriter, and record producer, best known for albums such as ‘Epiphany’ and ‘RevolveR.’ Born and raised in Tallahassee, Florida, T-Pain was attracted to music ever since he was a kid. He was first introduced to real music when one of his family friends started taking him to his studio. By the time he was 10 years old, T-Pain had turned his bedroom into a studio.Joining the rap group ‘Nappy Headz’ turned out to be a huge breakthrough for him, as through the group, he came in touch with Akon. Akon then offered him a deal with his label, ‘Konvict Muzik.’ In December 2005, T-Pain released his debut album, ‘Rappa Ternt Sanga,’ which was a huge success. His second album, ‘Epiphany,’ was released in 2007, and gained more success.It attained the top spot on the ‘Billboard 200’ chart. He further collaborated with big-league artists such as Kanye West, Flo Rida, and Lil Wayne and became one of the best-known rappers in the industry, releasing many successful albums. In 2006, he established his own record label, ‘Nappy Boy Entertainment.’ 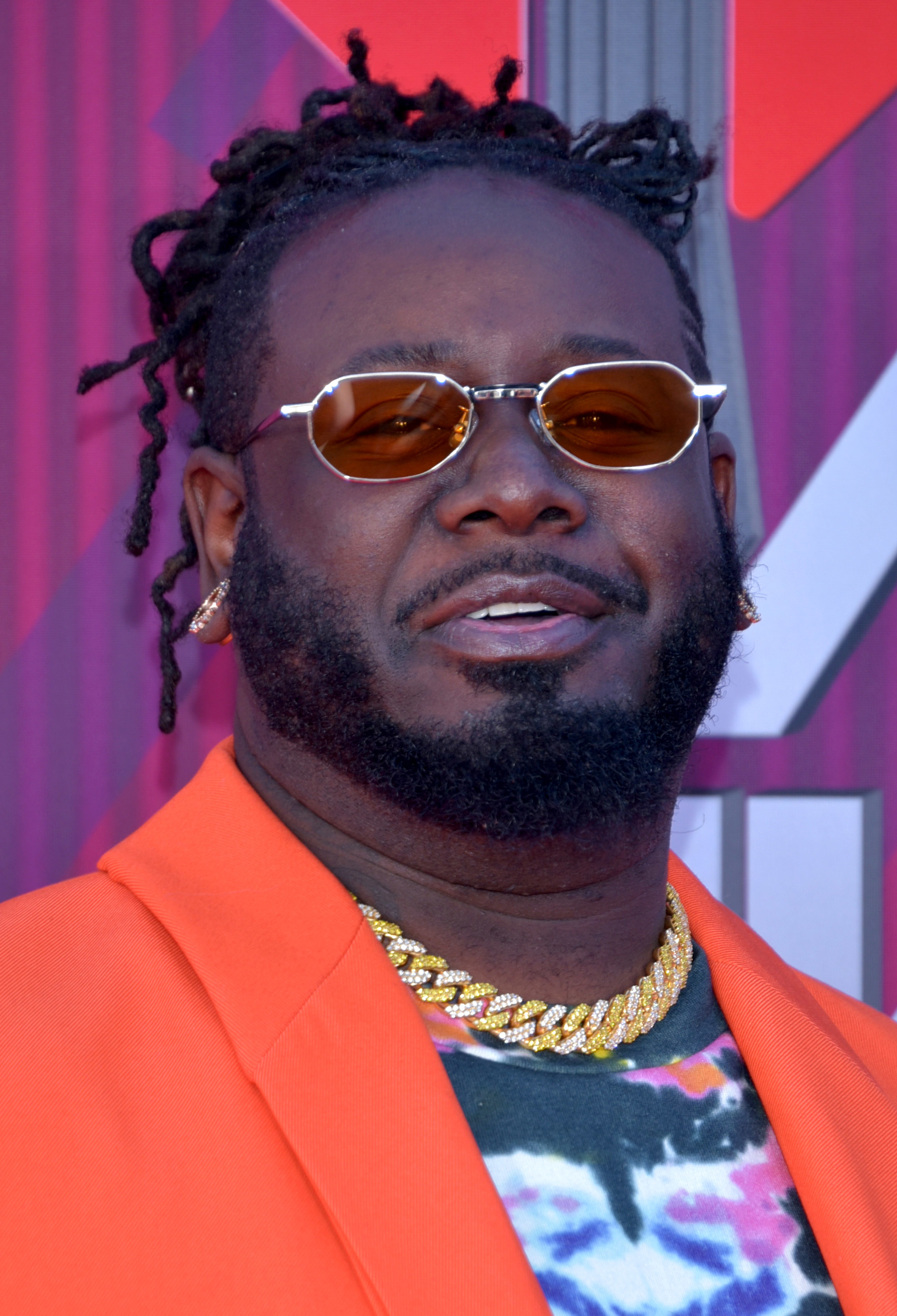 T-Pain was born Faheem Rasheed Najm, on September 30, 1985, in Tallahassee Florida, to Aliyah Najm and Shasheem Najm. Although he was raised in a staunch Muslim family, he had no particular interest in the concept of religion when he was young.

He had two older siblings, Hakim and Zakiyyah, and a younger sister, A’pril.

Although T-Pain was interested in music ever since he was a child, he grew up in a family with below-average income. His parents could not afford quality music education for him.

His father once found a keyboard on the side of the road and gifted it to Pain. However, Pain had found a keen interest in making music much before this incident.

Some of the credit also goes to one of his family friends, who owned a music studio in the locality. By the time he was 3 years old, Pain was a regular visitor at the studio. This further sparked his interest in rap music.

He started his experiments with making music when he was 10 years old. By that age, Pain had converted his bedroom into a little music studio, with a keyboard, a beat machine, and a four-track recorder.

When he finished high school, he became seriously interested in the prospect of becoming a musician. His career started progressing in 2004, when he was 19 years old.

In 2004, T-Pain joined the rap group named ‘Nappy Headz’ and shot to success, recording the cover of Akon’s popular song ‘Locked Up.’ Akon was impressed and offered Pain a deal with his label, ‘Konvict Muzik.’

However, the song had made Pain popular with other recording labels. Soon, he was offered many lucrative deals. Akon promised Pain a bright future ahead and also became his mentor. 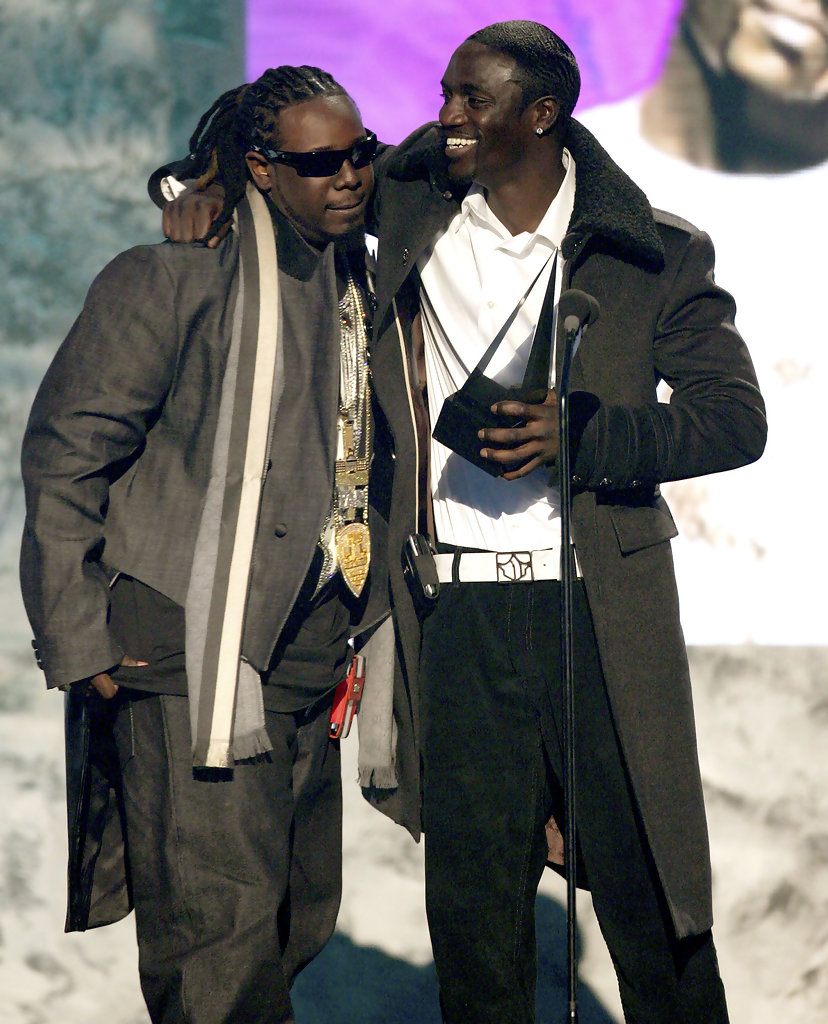 Under the new record label, T-Pain released the single ‘I’m Sprung’ in August 2005. The single was an instant success and reached the 8th spot on the ‘Billboard 100’ music chart. It also made its way to the top spot of the ‘Hot R&B/Hip-Hop Songs’ chart.

His debut album, ‘Rappa Ternt Sanga,’ was released in December 2005. It peaked at the 33rd spot on the ‘Billboard 200’ chart. It sold 500 thousand units and was certified “gold” by the ‘Recording Industry Association of America’ (RIAA).

In 2006, Pain joined another label, ‘Zomba Label Group.’ In collaboration with ‘Konvict Muzik’ and ‘Jive Records,’ he released his second album, ‘Epiphany.’ The album released in June 2007, sold more than 171 thousand copies in its first week, and topped the ‘Billboard 200’ chart.

A few singles from the album, such as ‘Buy U a Drank’ and ‘Bartender,’ attained the top spots on many charts.

After the release of his second album, Pain was featured in other artists’ singles. He collaborated with Kanye West, R Kelly, DJ Khaled, and Chris Brown. Kanye West’s single ‘Good Life,’ featuring T-Pain, won the ‘Grammy’ for the ‘Best Rap Song’ in 2008.

In 2006, he established his own record label, ‘Nappy Boy Entertainment.’ Under this label, he released his third album, ‘Thr33 Ringz.’ The album was created in collaboration with stalwarts such as Rocco Valdes, Akon, and Lil Wayne.

The album was released in November 2008 and was an instant success. It reached the 4th spot on the ‘Billboard 200’ chart. Several singles from the album, such as ‘Can’t Believe It’ and ‘Freeze,’ became chart-toppers.

Throughout this time, Pain was featured in singles from other rappers’ albums, such as ‘Cash Flow’ by Ace Hood, ‘One More Drink’ by Ludacris, and ‘Go Hard’ by DJ Khaled. He also appeared on TV shows such as ‘Jimmy Kimmel Live!’ and ‘Saturday Night Live,’ performing songs from his albums.

In 2008, T-Pain collaborated with Lil Wayne, forming a duo called ‘T-Wayne.’ The duo released a self-titled mixtape as their first venture together.

In December 2011, Pain released his fourth studio album, ‘RevolveR.’ Despite sincere efforts by Pain to promote the album, it could not attain significant success. It only managed to reach the 28th spot on the ‘Billboard 200’ chart.

He took a 6-year break to release his next album. Titled ‘Oblivion,’ the album released in 2017 and received abysmal reception, reaching the 155th spot on the ‘Billboard 200’ chart.

His latest album to date, ‘1Up,’ was also quite mediocre in terms of success and managed to reach the 115th spot on the ‘Billboard 200’ chart.

He has also appeared in films such as ‘Lottery Ticket,’ ‘Good Hair,’ and ‘Visual Reality.’

In 2003, before he became a successful rapper, T-Pain married his long-time girlfriend, Amber Najm. The couple has three children together, Lyriq, Muziq, and Kaydnz.

In April 2013, T-Pain chopped off his iconic dreadlocks. He faced a lot of backlash from his fans over the decision. He replied by saying that everybody must learn to adjust with their surroundings.

In June 2007, he was apprehended by the police in Leon County, Tallahassee, for driving with a suspended license. He was released 3 hours later.

‘T-Pain’ is the abbreviation of the name ‘Tallahassee Pain.’ He is also known as ‘Teddy Penderazdoun’ and ‘Teddy Verseti.’

He streams on ‘Twitch’ regularly and is an avid gamer. 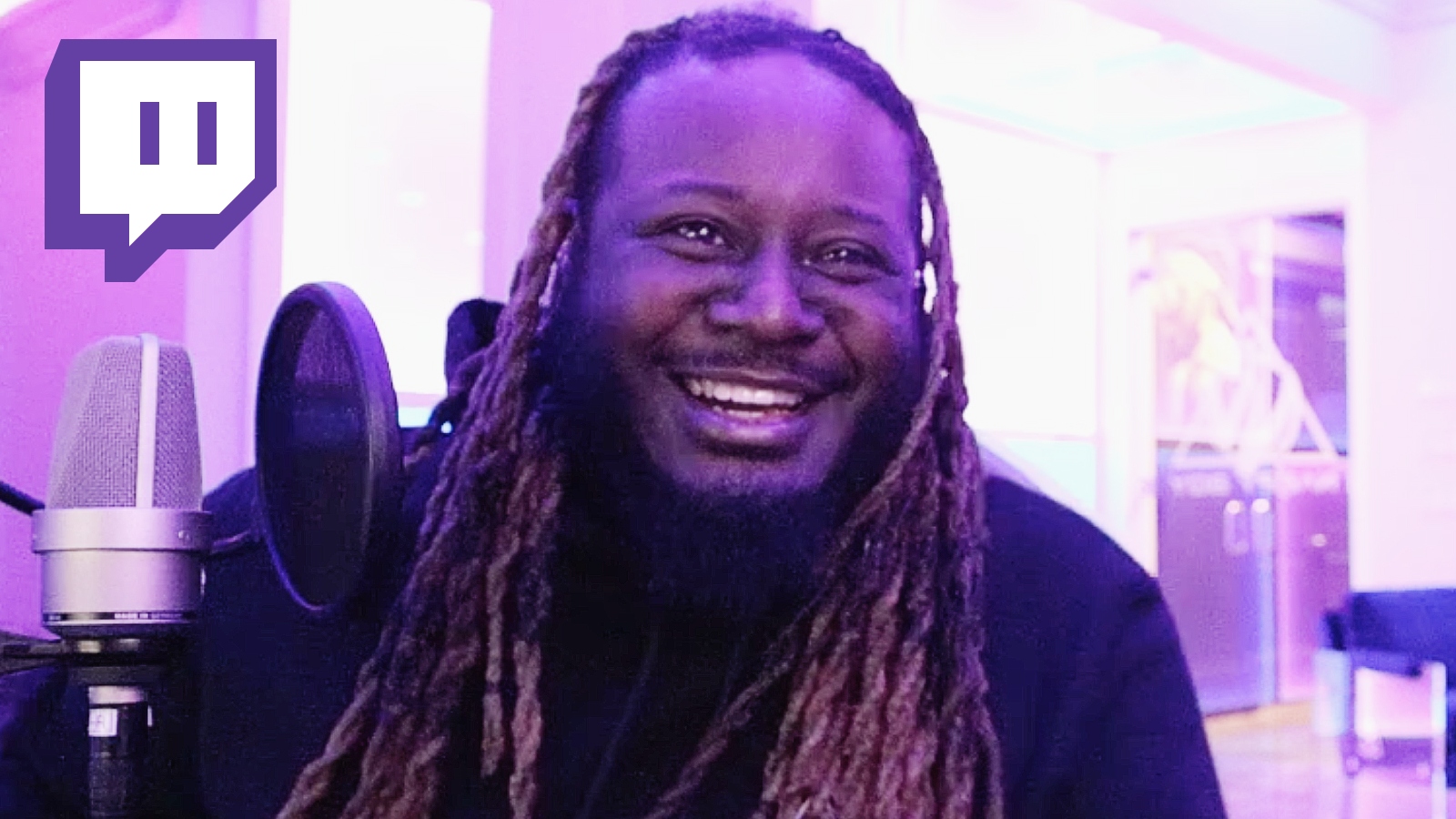 T-Pain was born in Tallahassee.