Adil Oralbekovich Zhalelov, better known by his stage name Scriptonite is a Kazakh performer and music producer, founder of the Musica36 label. He first loudly announced himself in 2013 with a video clip for the song "VBVVCTND", a year and a half later he released his debut album "House with Normal Phenomena", which became one of the most successful Russian-language rap albums of 2015.

In 2016, Scryptonite won the "Real MusicBox Award" in the "Out of Format" category, and was named "Discovery of the Year" by GQ magazine. 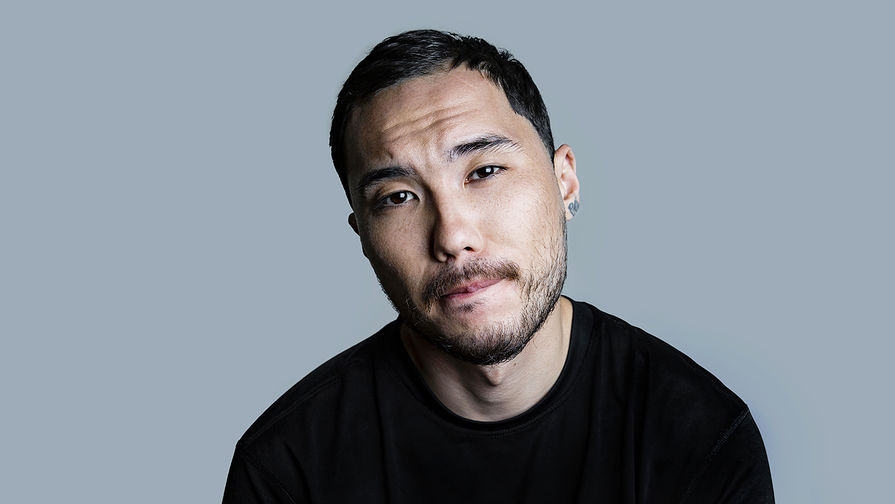 The future top rap artist was born on June 3, 1990 in the village of Leninsky, located near the city of Pavlodar (Kazakhstan). His father, Oralbek Kulmagambetov, was by nature a musically gifted person - he had a beautiful and strong voice, played the button accordion, and could have become an artist, but did not. Fulfilling the will of his dying father, the grandfather of Scryptonite, he graduated from a technical university (more precisely, even two) and became an engineer.

The father was strict and quick-tempered, and often brought his wife to tears in front of his little son. As a result, by Adil's own admission, in childhood he often wished him death aloud, but, having matured, he was very sorry about it. He noted that it was from his father that he inherited his love for music. At school, Zhalelov was an activist and exemplary student. He drew well, played basketball and judo, played in the school theater. But one day he nevertheless showed his rebellious spirit, coming to school shaved bald.

At the age of 11, he fell ill with hip-hop, became interested in the work of Decl, then Eminem, 50 Cent, Snoop Dogg, Dr. Dre. By the age of 15, he was already composing beats and reciting his texts on them. He did not receive a special musical education, but he played the guitar and listened to a lot of records of different directions - jazz, folk, rock, funk, soul. His father wanted him to study architecture. To this end, he was sent to Pavlodar College, where he mastered the specialty of a master artist in design.

THE WAY TO SUCCESS

For the first time, a rap musician entered the stage at the age of 16. This event took place during the city festival in Pavlodar. The audience was delighted with his bright and unusual performance, and they started talking about him as a talented nugget from the outback. In 2009, a young performer with his friend Anuar Erikovich (Niman) organized the musical group JILLZAY, which also included rappers Strong Symphony, Six O, Truwer, Yurik Chetverg. They successfully performed in all cities of Kazakhstan and presented a number of hit singles.

An important step on the artist's creative path was the release in 2013, together with Niman, of the video "VBVVCTND" (stands for "Choice without options, everything you gave us"). The main part was filmed in the artist’s native village, against the backdrop of a gas station where his mother once worked, abandoned houses, bare steppe and demonstrated the hopelessness of living in the provinces.

The success of the clip on the Internet exceeded the expectations of the authors. The number of his views on YouTube reached half a million within a few days. This work also interested specialists. Scryptonite was offered cooperation by the production center Soyuz and Gazgolder. After talking with the co-owner of "Gazgolder", rap artist Vasily Vakulenko (Basta), the singer received the status of a resident of the label. With the track “VBVVCTND”, the rapper performed on the concert tour of this music label in support of the film “Gas Tank”.

The singer presented the singles “Not welcome”, “Your”, “Curls”, “Cosmos”, “5 here, 5 there”, “Your bitch”. In 2015, at a concert by rapper Guf (Aleksey Dolmatov) in Voronezh, he, Scryptonite and Rigos (Igor Rylov) presented the joint work "Perspective". The Kazakh performer was as a guest artist when creating the song "Accidents" together with Rigos and BluntCath (Andriy Leman). The rapper, who has a charisma unlike anyone else, participated in the recording of the joint disc of Basta and Smokey Mo (Alexander Tsikhova). With a colleague from Gazgolder Dasha Charusha, he released the single "Cosmos", which was a success in the iTunes charts and ranked 22nd in the ranking of the top 50 tracks of the year (according to The Flow portal). In the same period, the composition “Your Bitch” was released - his joint work with Pharaoh (Gleb Golubin).

In the same year, the rapper's unusually effective debut disc "House with Normal Phenomena" was released. Critics compared it to an unusual retelling of a certain art-house movie. It harmoniously intertwined tracks of various genres - hip-hop, trap with blues-rock, vocals with indistinct whispering, recitative and shouting. In the iTunes chart, he took second place, losing only to the disc of the British star Adele, and became the first in the ratings from Rap.ru and The Flow. At the end of 2016, the studio disc "718 Jungle" by his group Jillzay appeared (718 is the telephone code of Pavlodar), in 2017 - their own mini-album "Open Season", created with the participation of the artist.

Scryptonite's debut album, entitled "House with Normal Phenomena" (an allusion to the title of the film "House with Paranormal Phenomena") was released on November 24, 2015 and took second place in the iTunes album chart, overtaking the album "Gorgorod" by the Russian rapper Oxxxymiron and losing to the new album by the British singer Adele. Gazeta.ru reviewer Yaroslav Zabaluev noted that “in a little over an hour, Zhalelov offers not just a conceptual, atmospheric work, but also a fair variety of genres - from trap and New York hip-hop to almost gospel”. 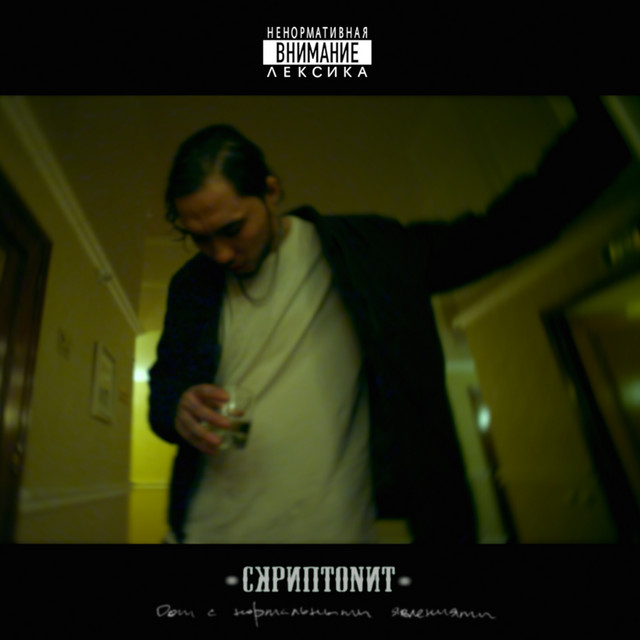 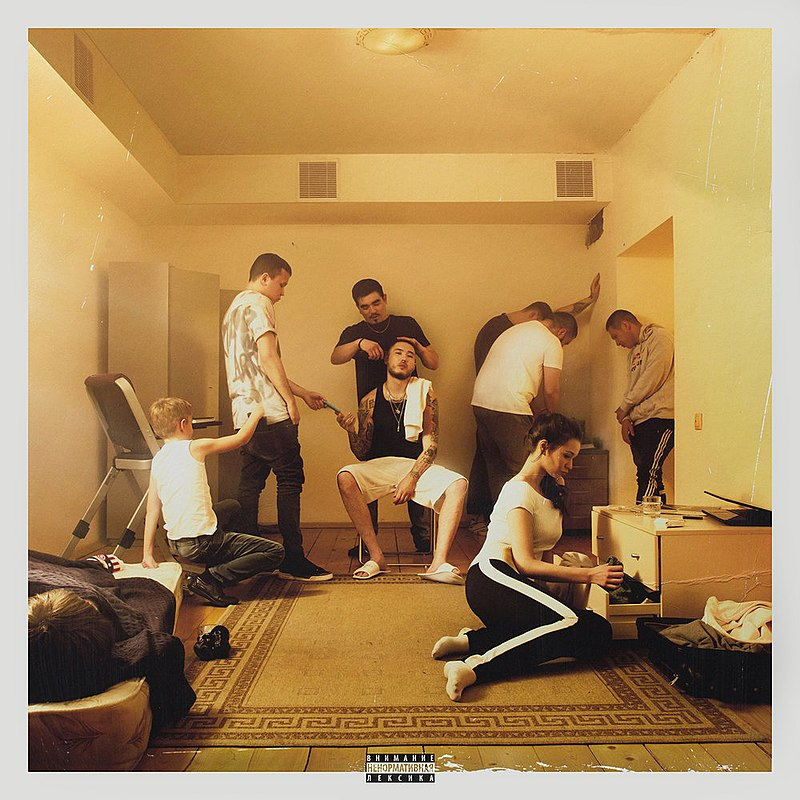 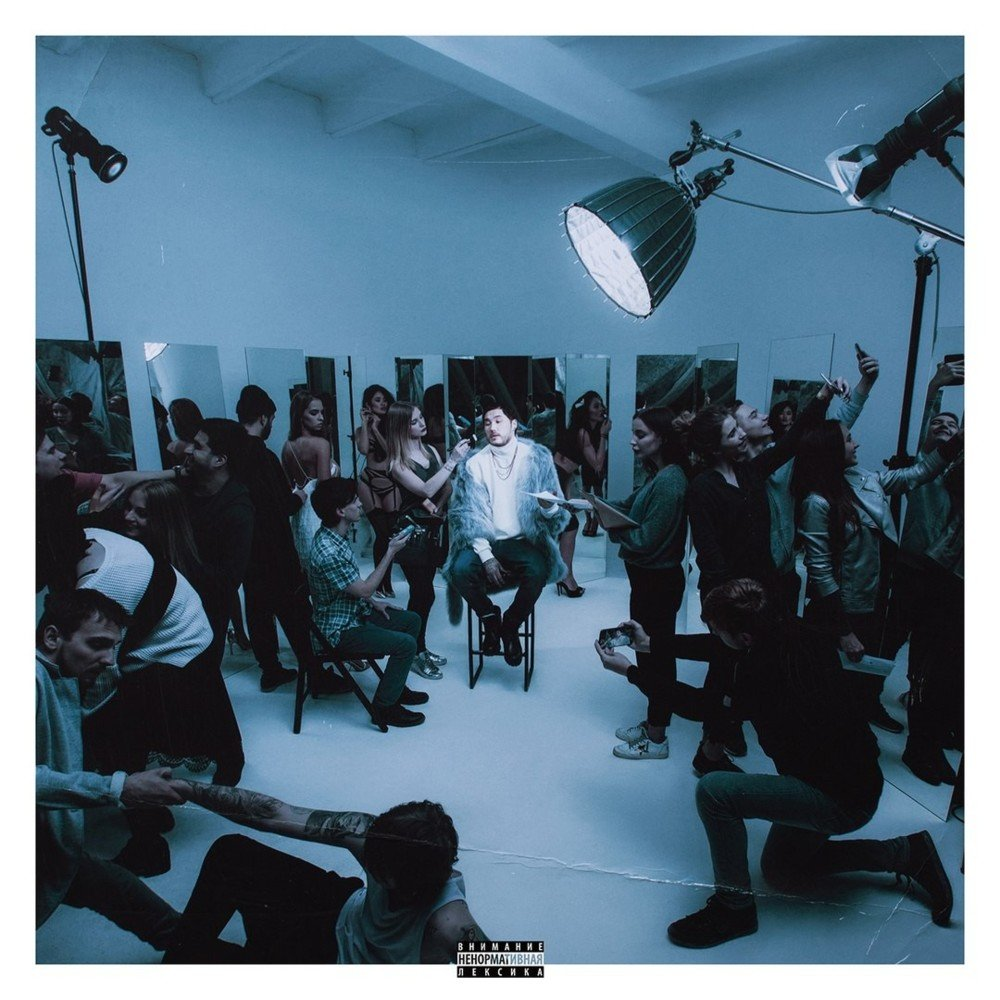 It was originally planned that the second album of Scryptonite would be released on the same day as the debut album. In an interview with Meduza, Scryptonite assured that the almost finished album called 3P (read as English tripy) should be released in January 2016, but for unknown reasons, the album did not appear on the stated date. Subsequently, it became known that the second studio album of Scryptonite would be called "Hotel Everest".

In September 2016, the Russian edition of the men's magazine GQ recognized Scryptonite as the "Discovery of the Year".

On October 29, 2016, Jillzay, which includes Scryptonite, released the 18-track album 718 Jungle. The performer took part in half of all the songs.

The Kazakh performer is engaged in creativity, goes on tour, gives concerts scheduled until 2022. In January 2021, Scryptonite wrote on his Instagram that he was going to replenish the collection of albums and release the solo album Whistles and Papers, which was released in March. The new collection includes 15 compositions, including duets with Feduk and the Sisters group. The rapper also released several fresh tracks that were not included in the album: “Openwork”, “Ray.on”, “Pure Freestyle” and others.