RedRock named the best small company to work for in the whole of the UK! 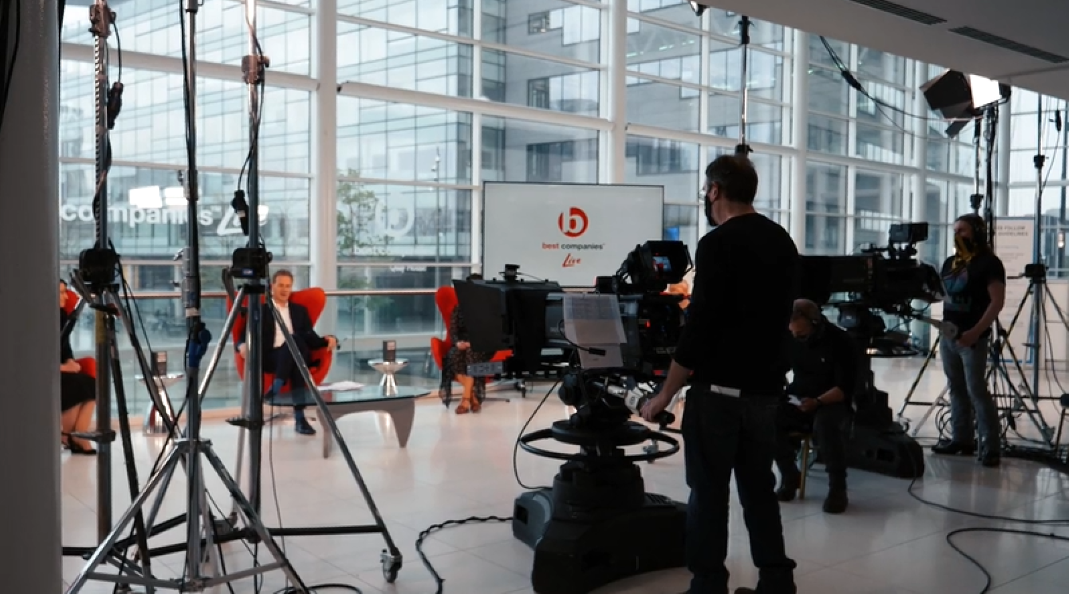 It’s Friday 21st May, and BBC Journalist and television presenter Dan Walker is broadcasting live from Media City in Salford.

The inaugural Best Companies Live event, streamed live for the first time on a specially designed platform, is being watched by over 55,000 people across the country.

After a day of discussion and conversation on subjects including Wellbeing, Giving Something Back, Leadership, Personal Growth and The Future of The Workplace, the hotly anticipated annual show at last comes to the awards section of the event.

As the studio cameras point towards three red chairs, a video screen, and boats anchored in the Salford Quay beyond, a television crew wearing facemasks wait with bated breath as Dan announces the next winner...

RedRock has been named as UK’s Best Small Company to Work For!

Who is Best Companies?

Its world-class methodology powers The Best Companies to Work For list, which puts the best workplaces in Britain in the spotlight.

By being both highly respected and very much admired across the UK business world, the Best Companies to Work for Lists and Best Companies Accreditation are recognised as the standard in workplace engagement.

What did RedRock win?

We at RedRock are delighted to have won the much-coveted UK’s Best Small Company to Work For award. After being named the fourth best company to work for in Britain in 2020, and the eleventh in 2019, being recognised as the best place to work in the whole country is the culmination of our journey of improvement over the years.

We were thrilled to have scored 100% on Big Companies’ Leadership rating which judged whether our employees were inspired by the person or persons leading RedRock. By emphasising a good personality fit over technical experience, supported by a bespoke psychometric test, we’ve proved that we value a strong workplace culture.

RedRock also achieved a fantastic My Team rating which measured whether the office environment was a fun place to work. With a ‘birthday wheel’ with prizes, recognition for going the extra mile and special company trips to locations like New York, it’s easy to see why we scored 100%. Pizza and beer every Friday sure help too!

Finally, we also received a 97% Wellbeing rating when we were judged on our staff’s work/homelife balance. RedRock knows that employment is a two-way relationship which is why we’re proud to have a 15% employee turnover (voluntary). 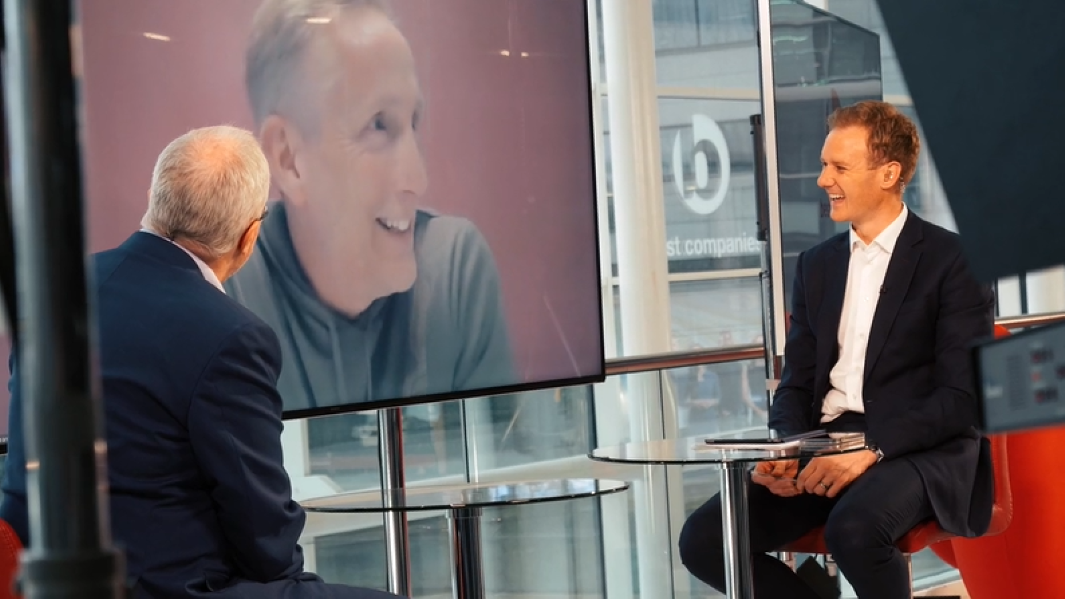 A real David and Goliath achievement

While being interviewed from the studio via video link by Dan Walker, our Managing Director Dean described how “incredibly proud” he was of his team for being named UK’s Best Small Company to Work for.

Being named as the Best Country to Work for in the UK also made big waves online, as well as the local and national media.

Why are these awards important to us

Employee satisfaction is something that RedRock has always prioritised from our founding in 2007. Whether it's providing a positive work atmosphere, offering a family-type environment or supporting every member of staff do that they and make the best of themselves, the steps that we have taken to be named the best small company to work for has vindicated our efforts.

As a recruitment company we hold ourselves up as an example to clients and candidates, by showing them what a workplace should look like.

In the often-ruthless world of recruitment, knowing that we stand out from our competitors is not only good for business but also good for the type of company that we’ve always wanted to run.

By giving opportunities to young staff, we know that our guidance and positive work environment can kickstart fantastic careers.

Where do we go from here? While we do certainly appreciate our awards, they aren’t the main reason why we place so much effort into making our workplace great for our employees.

When our business is jobs, we want our employees to enjoy their jobs too! We also take this attitude into the way we place candidates into positions. By understanding both the client and the candidate’s aims and expectations, we aim to ensure that both sides are satisfied with every placement.

Title
Date
Link
redrockconsulting.co.uk
Is a

Contents
RedRock named the best small company to work for in the whole of the UK
Who is Best Companies?
What did RedRock win?
A real David and Goliath achievement
The future
Timeline
Patents
Further reading
Documentaries, videos and podcasts