Capital and district of Maharashtra, India 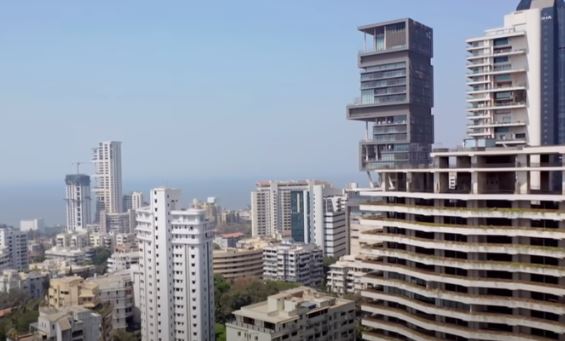 In 2008, Mumbai was named the Alpha World City. It has the largest number of millionaires and billionaires among all cities in India. The seven islands that make up Mumbai were formerly home to many communities of the Marathi speaking Koli people. For many centuries, the seven islands of Bombay were under the control of successive indigenous rulers before being ceded to the Portuguese Empire and subsequently the East India Company in 1661. After Indian independence in 1947, the city was incorporated into the state of Bombay. In 1960, following the Samyukta Maharashtra movement, a new state of Maharashtra was created with Bombay as its capital.

Mumbai-financial, commercial. and entertainment capital of India. It is also one of the world's top ten trading centers in terms of global financial flow. generating 6.16% of India's GDP, and accounting for 25% of industrial production, 70% of maritime trade in India (Mumbai Port Trust and AIS Jubail), and 70% of capital transactions in the Indian economy. 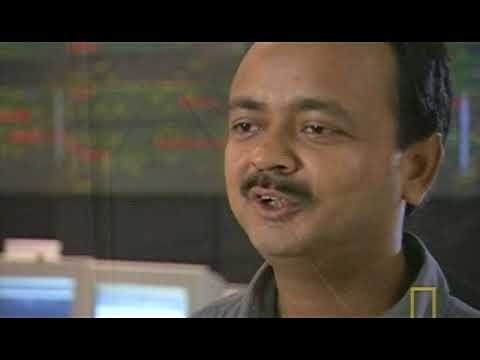 Mumbai has the eighth highest number of billionaires of any city in the world and Mumbai's billionaires had the highest average wealth of any city in the world in 2008. The city hosts important financial institutions and the corporate headquarters of numerous Indian companies and multinational corporations. It is also home to some of India's leading scientific and nuclear institutes. Mumbai is the manufacturing hub.

A study on heart health reveals that nearly 76% of people in Mumbai reel under stress.

Title
Author
Date
Publisher
Description
Central agencies CBI, ED, NCB misused to target opposition: Sharad Pawar
October 13, 2021
The Economic Times
The Centre has been continuously using some institutions, like the CBI, Income Tax department, Enforcement Directorate, Narcotics Control Bureau:
Petrol, diesel price today: Fuel prices remain unchanged, still at record high
Livemint
October 12, 2021
mint
Fuel price today: The price of petrol in Delhi rose to its highest-ever level of ₹104.44 a litre and ₹110.41 per litre in Mumbai, the notification showed.
Petrol, Diesel Price Hiked Again
October 11, 2021
https://www.outlookindia.com/
This marks the seventh consecutive day of price hike. Petrol prices in the country had breached the Rs 100 mark for every litre, diesel too was nearing-in in several states, Kerala and Karnataka being the latest additions.
Maharashtra bandh: Bus services affected, shops closed in Mumbai and neighbouring areas
October 11, 2021
The Economic Times
As buses of the Brihanmumbai Electric Supply and Transport (BEST- the transport undertaking of the city civic body) and many of the traditional 'black-yellow cabs' remained off roads, there were huge crowds on suburban railway stations to commute by local trains, which were running as per schedule.
Petrol, Diesel Prices Today, October 10, 2021: Fuel prices hiked for 6th time in a row, check rates
Zee News
October 10, 2021
Zee News
According to a price notification from state-owned fuel dealers, petrol prices increased by 30 paise per litre and diesel prices increased by 35 paise per litre. The sixth consecutive day of price increases pushed petrol prices to a new high.
SHOW MORE