The Minnesota lands were part of the Illinois, Michigan, Wisconsin, and Iowa territories. In 1849, the Minnesota Territory was created. On May 11, 1858, Minnesota became the thirty-second state of the United States.

According to archaeological research, people have lived on the territory of the modern state of Minnesota for about nine thousand years. It is in Minnesota (as well as in the neighboring states of Wisconsin and Michigan) that the oldest metal instruments on the North American continent, made seven thousand years ago, were discovered. The first settlements of the American Indians in Minnesota appeared about three thousand years before our era, about two and a half years ago the first mounds appeared, a characteristic feature of the culture of the Indian peoples who lived in the Midwest. Towards the end of the first millennium, the Minnesota Indians began to actively engage in agriculture, with corn and wild (water) rice as the main crops. 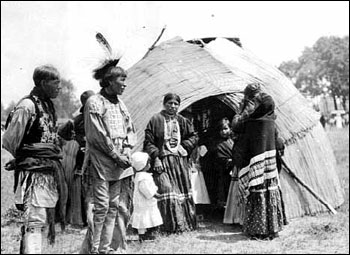 By the time the Europeans arrived in Minnesota, most of the Indians living here belonged to the Dakota people. Later, at the end of the 17th and beginning of the 18th centuries, the Ojibwe Indians (anishinaabe) moved from the east under the pressure of the colonists to Minnesota.

By the way, it was in Minnesota in 1968 that the American Indian Movement was born, a public organization whose task is to protect the rights of Native Americans.

The Minnesota lands were part of the Illinois, Michigan, Wisconsin, and Iowa territories. In 1849, the Minnesota Territory was created. On May 11, 1858, Minnesota became the thirty-second state of the United States. Minnesota is the northernmost state in the continental United States, only Alaska is further north.

Northeast Minnesota is part of the Laurentian Uplands, the oldest (more than 2.7 billion years) geological formation. This region is characterized by a thin layer of soil, numerous rock outcrops, thousands of lakes and streams. It is here that the highest point of the state is located - Eagle Mountain (701 meters above sea level), reserves Voyagers National Park, Lake Superior National Forest, Chippewa National Forest and others.

Almost the entire north of Minnesota is covered by what is known as Laurentian mixed forests. Pine, spruce, fir, juniper, aspen, oak, birch, mountain ash, maple grow here. Black bears, moose, white-tailed deer, lynx and many other animals live in the forests. Minnesota has the largest wolf population in the US outside of Alaska.

Minnesota is called the "state of ten thousand lakes", according to official statistics in the state there are almost twelve thousand lakes, the area of ​​\u200b\u200bwhich exceeds ten acres (40,000 m2). The largest and deepest of them is, of course, Lake Superior, one of the Great Lakes of North America.

The state has about six and a half thousand rivers and streams, it is in Minnesota that the sources of the largest river in the United States, the Mississippi, are located.

Minnesota's largest city, Minneapolis, now has about 430,000 people. The capital of the "Northern Star State", the city of Saint Paul, has about 310,000 inhabitants. In the urban agglomeration of Minneapolis-Saint Paul, known as the "Twin Cities", about 3,650,000 people live (16th place in the list of the largest US metropolitan areas). 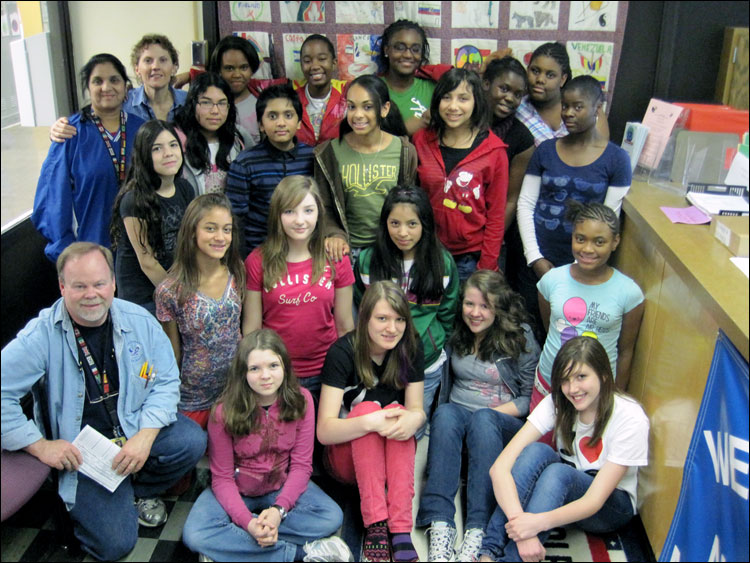 The economy of Minnesota is characterized by diversity, there are no clearly leading directions, but there are many well-developed industries. Minnesota is the largest producer of sugar beets, sweet corn and green peas in the United States. The state has a well-developed poultry industry, with turkeys raised mainly on poultry farms in Minnesota. A significant part of the state's agricultural products is also processed here. Forestry and mining traditionally remain important sectors for the economy. Minnesota has a very well developed industry, including high-tech industries. The largest ethnic (national) groups among the population of the state of Minnesota:

Title
Author
Date
Publisher
Description
US tracking of virus variants has improved after slow start
By CARLA K. JOHNSON
November 30, 2021
AP NEWS
After a slow start, the United States has improved its surveillance system for tracking new coronavirus variants such as omicron, boosting its capacity by tens of thousands of samples per week since early this year.
Community systems offer alternative paths for solar growth
By JOHN FLESHER
November 28, 2021
AP NEWS
MINNEAPOLIS (AP) -- Strolling his church's rooftop among 630 solar panels, Bishop Richard Howell Jr. acknowledged climate change isn't the most pressing concern for his predominantly Black congregation -- even though it disproportionately harms people of color and the poor.
Biden administration move could block Minnesota copper mine
By STEVE KARNOWSKI
October 20, 2021
AP NEWS
MINNEAPOLIS (AP) -- The Biden administration dealt a serious blow Wednesday to the proposed Twin Metals copper-nickel mine in northeastern Minnesota, ordering a study that could lead to a 20-year ban on mining upstream from the Boundary Waters Canoe Area Wilderness.
Enbridge: Line 3 replacement complete; oil will flow Friday
The Associated Press
September 29, 2021
CTVNews
Enbridge announced Wednesday that construction on the upgrade of its Line 3 crude oil pipeline across Minnesota is 'substantially complete' and that the company will start filling it with oil Friday.
Buyer emerges for Minnesota's never-used backup morgue
September 27, 2021
AP NEWS
ST. PAUL, Minn. (AP) -- The state of Minnesota is on the verge of selling off a refrigerated warehouse that it bought in the early days of the COVID-19 pandemic in case it was needed as backup morgue.
SHOW MORE
Is a

Also known as
State of Minnesota