Maria Carta was born on June 24, 1934. She was a Sardinian folk music singer-songwriter. Maria also performed in film and theatre. In 1975 she wrote a book of poetry, Canto rituale (Ritual Song). 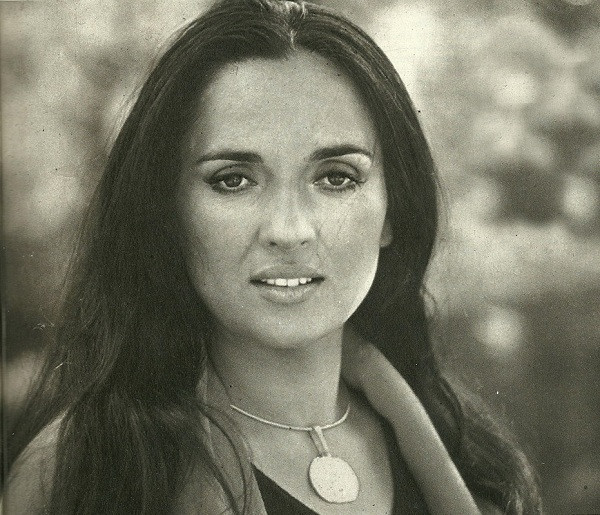 Around 1960, she moved to Rome where she met the screenwriter Salvatore Laurani whom she later married. She attended the Centro Nazionale di Studi di Musica Popolare, directed by Diego Carpitella, at the National Academy of Santa Cecilia and at the same time she pursued a musical and ethnographic research path with important productions and collaborations.

In 1985, she was awarded, as songwriter, the Targo Tenco for dialectal/regional music. 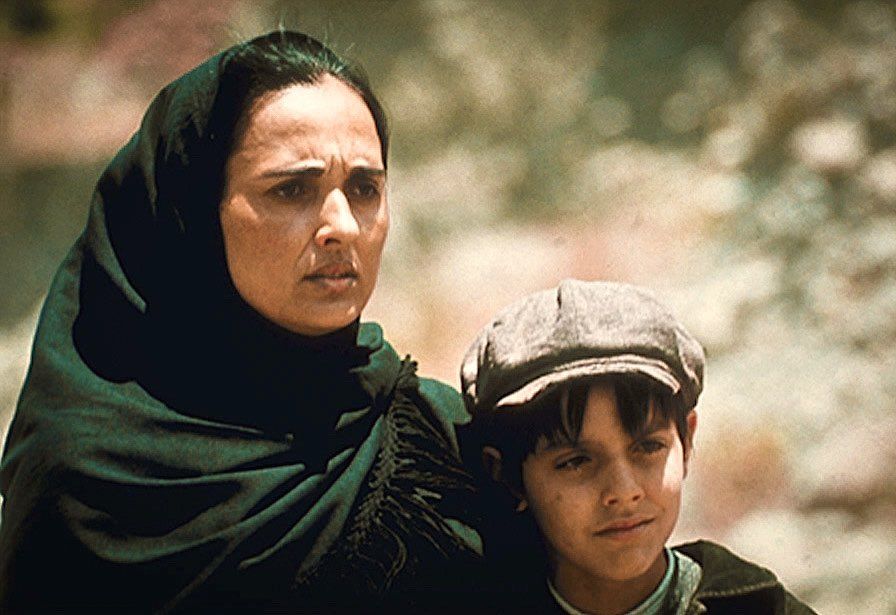 Maria Carta and a young Vito Corleone; The Godfather (1974)

Maria Carta was born in Siligo.