Louisiana's economy is based on mining, transportation, agriculture, industry, and tourism. Louisiana occupies one of the first places in the United States in terms of oil and gas production, and the processing of petroleum products is also well developed here.

For thousands of years before the appearance of European colonialists in the territory of the modern state of Louisiana, American Indians lived here. It was in the "Pelican State" that archaeologists discovered the oldest structures of the Indian culture of the "mound builders" in the United States - the Watson Break mound complex, whose age exceeds five thousand years. Also known are the huge (more than a kilometer in diameter) concentric earthen ramparts of Poverty Point, built about three and a half thousand years ago. 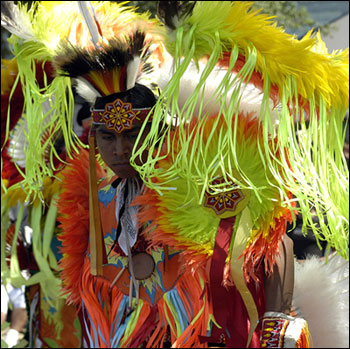 Later, the “Mississippian culture” spread here, which was characterized by agriculture as the main occupation, a complex social structure, developed trade (including with remote regions), and, of course, the construction of mounds with flat tops that had ritual significance .

By the time the Europeans appeared on the lands of Louisiana, the Caddo (Caddo), Natchitoches, Tunic, Atakapa, Taensa and other peoples lived.

The first European explorers of Louisiana were the Spanish. Alonso Alvarez de Pineda explored the northern coast of the Gulf of Mexico in 1519 and made the first map of the region. In 1528, conquistadors sailed from Florida to Texas under the leadership of Panfilo de Narvaez. In 1542, after the death of the Spanish pioneer Hernando de Soto, the members of his expedition descended from Arkansas along the Mississippi and headed further west to Mexico. Nevertheless, Spain, although it announced its claims to the entire coast of the Gulf, actually did not develop the lands of Louisiana. On April 30, 1812, Louisiana became the eighteenth state of the United States. During the Anglo-American (known as the "Second War of Independence"), the British tried to capture New Orleans, but in January 1815 they were defeated by American troops under the command of Andrew Jackson, the future seventh President of the United States. This battle, which took place after the official conclusion of the peace treaty (which was not yet known in remote Louisiana), was the last battle of the war of 1812-1815. 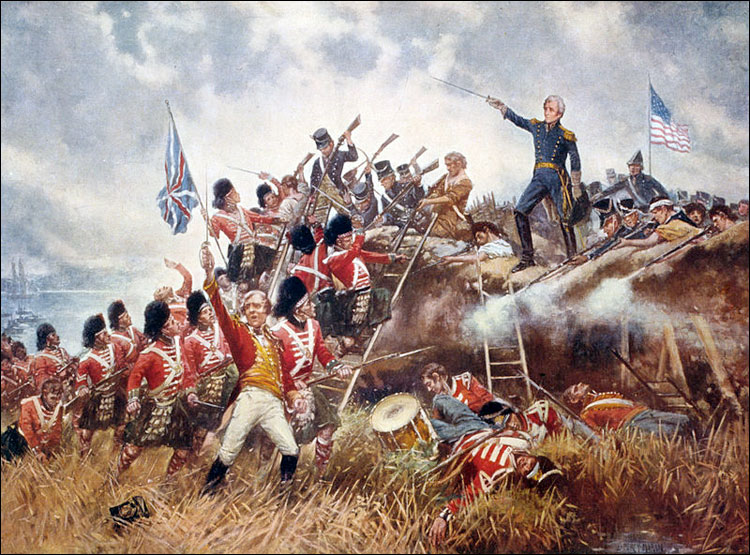 The historic district of Natchitoches, founded in 1714 and the oldest European settlement in Louisiana.

The French Quarter is the oldest district in New Orleans and has been built up since the founding of the city in 1718.

Jackson Square is a square and park in the French Quarter of New Orleans, created in the twenties of the XVIII century.

The Old Ursuline Monastery in New Orleans is the oldest surviving French colonial building in Louisiana. Built in the fifties of the XVIII century.

Madame John's Legacy is one of the oldest houses in the French Quarter in New Orleans. Built in 1788.

House of the famous lawyer and politician Edward Douglas White in Thibodeaux. Built in 1790.

The Nicolas Giraud House (also known as the "House of Napoleon") was a mansion owned by an entrepreneur and former mayor of New Orleans that was planned to be used as the residence of Napoleon Bonaparte after his release from exile on Saint Helena. Built in 1797.

The Cabildo is a building in New Orleans built in 1799 as the seat of the Spanish city government. It now houses the Louisiana State Museum.

The Presbyter is a building in the French Quarter in New Orleans, one of the finest examples of colonial Spanish architecture in the United States. Built in 1791–1813.

The Louisiana State Bank Building, built in New Orleans in 1820.

Fort Jesup - built in 1822 near the city of Natchitoches.

Fort Jackson, built in 1822-32 near the village of Triumph to protect the coast. In April 1862, one of the battles of the American Civil War took place here.

Evergreen Plantation, located near the village of Wallace, is a well-preserved estate built in 1832.

Melrose Plantation is one of the largest plantations in the United States created by free black Americans. Located in the village of Melrose, built in the thirties of the XIX century.

The St. Charles Streetcar Line in New Orleans is the oldest continuously operating streetcar line in the world, having started operating in 1835.

Plantation Oak Alley ("Oak Alley") near the village of Vacheri, a distinctive feature of which is a double row of evergreen southern oaks, planted at the beginning of the 18th century. The plantation mansion was built in 1837.

The Madwood Plantation Mansion is one of the finest examples of neo-Greek architecture in the US South. Located near the town of Napoleonville, built in 1846.

The building of the "Old Louisiana State Capitol", built in the city of Baton Rouge in 1847-1852.

Gallier Hall is a building in New Orleans, built in 1853 in the neo-Greek style and for more than a century served as the residence of the mayor of the city.

The Garden District is a neighborhood in New Orleans that has many buildings built between the 1830s and 1900s.

The Federal Court of Appeals building in New Orleans, completed in 1909

The Cotton Exchange building in New Orleans, built in 1921.

Fireship Deluge, built in 1923 and served in the port of New Orleans.

The Louisiana State Capitol, built in Baton Rouge in 1932 in the Art Deco style. Louisiana's economy is based on mining, transportation, agriculture, industry, and tourism. Louisiana occupies one of the first places in the United States in terms of oil and gas production, and the processing of petroleum products is also well developed here. The Port of South Louisiana, located on the Mississippi River between New Orleans and Baton Rouge, is one of the largest cargo ports in the world. The state's farmers grow cotton, soybeans, sugarcane, sweet potatoes, rice; breed cattle and poultry. The original type of animal husbandry in Louisiana is the breeding of alligators. The Pelican State is one of the largest seafood producers in the country. The sights of Louisiana (primarily New Orleans) attract numerous tourists to the state.