Juno and the Paycock

Juno and the Paycock is a 1930 Irish comedy film written and directed by Alfred Hitchcock, and starring Barry Fitzgerald, Maire O'Neill, Edward Chapman and Sara Allgood.

The film was based on the successful 1924 play of the same name by Seán O'Casey. 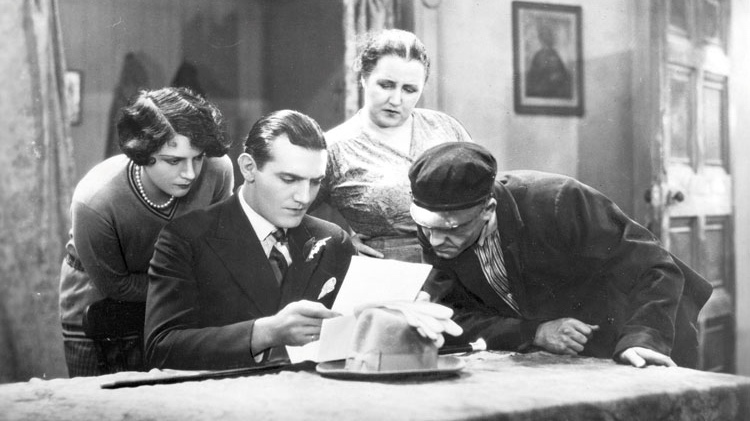 During the Irish revolution, a family earns a big inheritance. They start leading a rich life forgetting what the most important values of are. At the end, they discover they will not receive that inheritance; the family is destroyed and penniless. They must sell their home and start living like vagabonds.

Juno and the Paycock Trailer