Hares Youssef was born on November 16, 1963 in Syria in the coastal city of Latakia.

He lost his father early, so he and his brothers Hassan, Manzer, Samer, Waddah and sister Douha were raised by their mother. 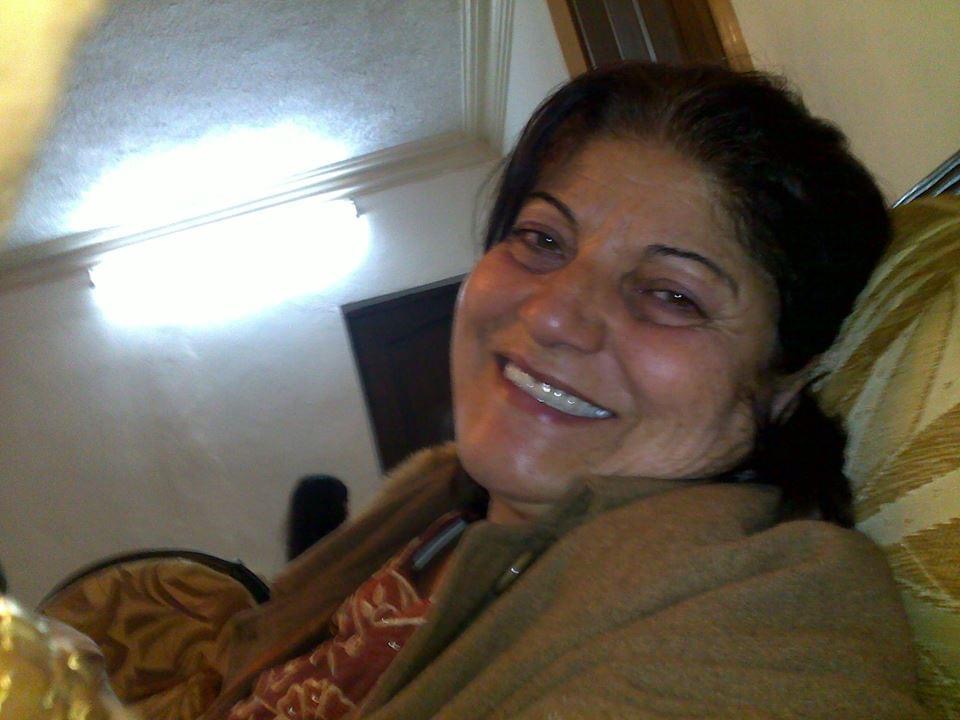 At the age of 18, he was sent to the USSR as a military cadet under an intergovernmental agreement between Syria and the USSR, but soon left his military career. In 1989 he entered the Kiev State University of Economics (graduating in 1994) and at the same time LLC successfully engaged in business, which eventually spread to various sectors of the economy, in particular, real estate, metallurgy, industrial engineering, energy.

In 1995, most of its industrial and commercial assets were consolidated into a single holding - Hares Group Holding, registered in Austria. The company's turnover in 2004 amounted to 420 million dollars.

In 1999 he defended his Ph.D. thesis at the Institute of World Economy and Foreign Affairs of the National Academy of Sciences of Ukraine.

In 2007, he entered the top 200 list of the most influential Ukrainians according to the Ukrainian weekly Focus.

In 2009, at the age of 45, Hares Youssef reconsiders his life priorities, leaves most of his business assets in Ukraine and moves to Europe, where he devotes himself to philosophical and economic research, and also creates a charitable foundation "The 40 Foundation" for support of science, art and other fields of knowledge. 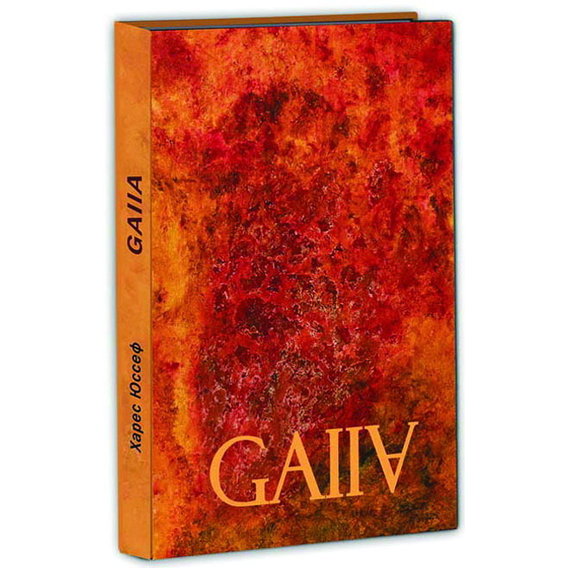