Syria(arab. سوريا) is a state in Western Asia, stretching from the Mediterranean Sea to Iraq. It borders Turkey in the north, Iraq in the east, Jordan in the south, Lebanon and Israel in the west. The name of the country comes from the name of the ancient state - Assyria.

The capital of Syria is Damascus- one of the most ancient cities in the World. Full name of the state is Syrian Arab Republic.

Official language in Syria is arabic. 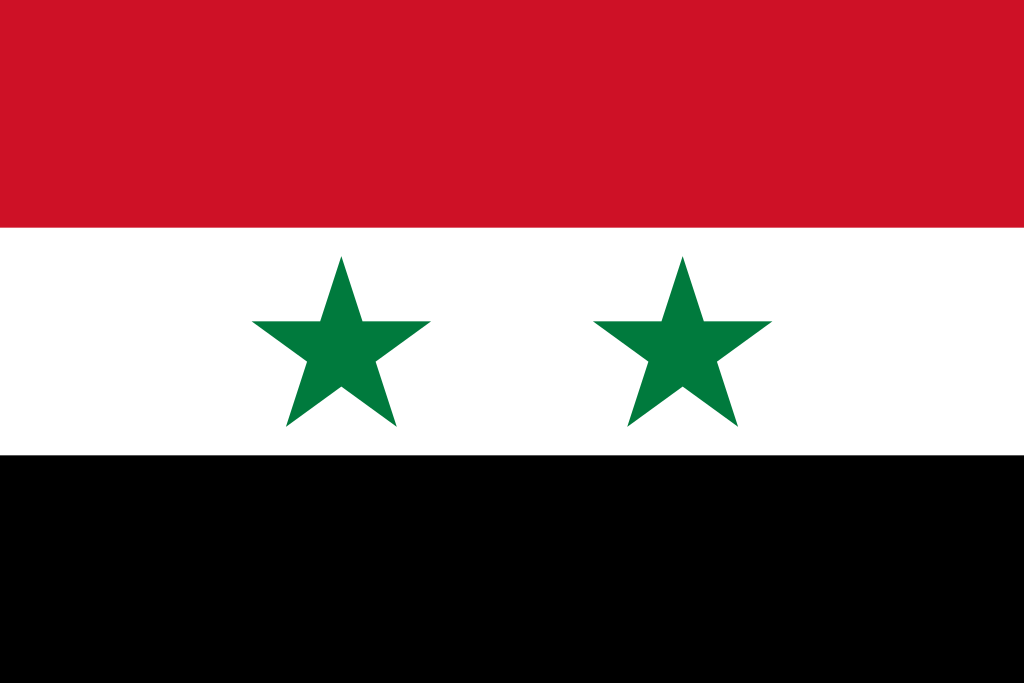 The flag of the Syrian Arab Republic consists of three colours: red, white and black, with two green stars, of five angles each.

The form of government in Syria is a Republic.

Head of State of Syria.

President elected for a term of 7 years. 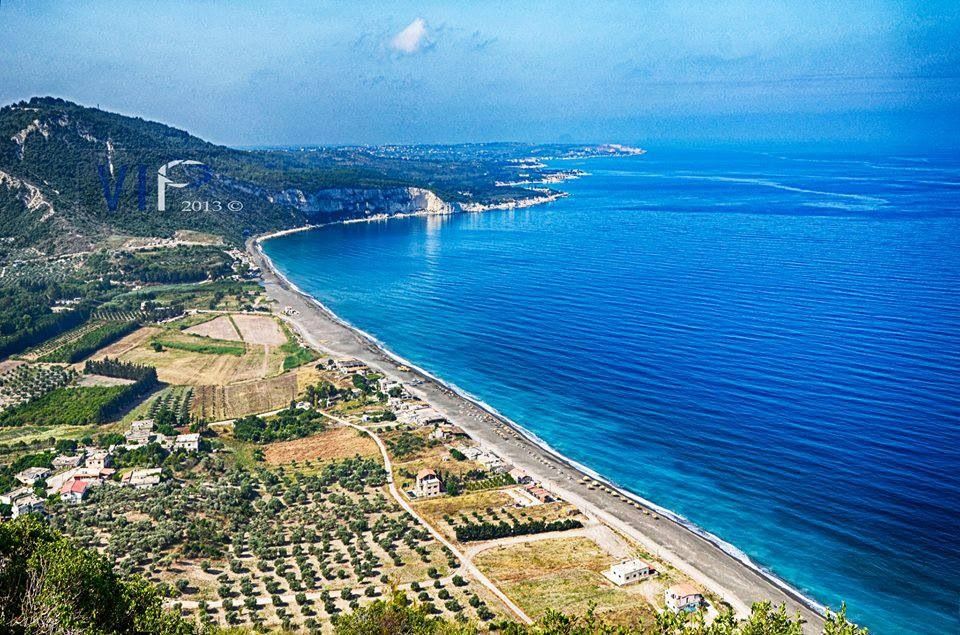 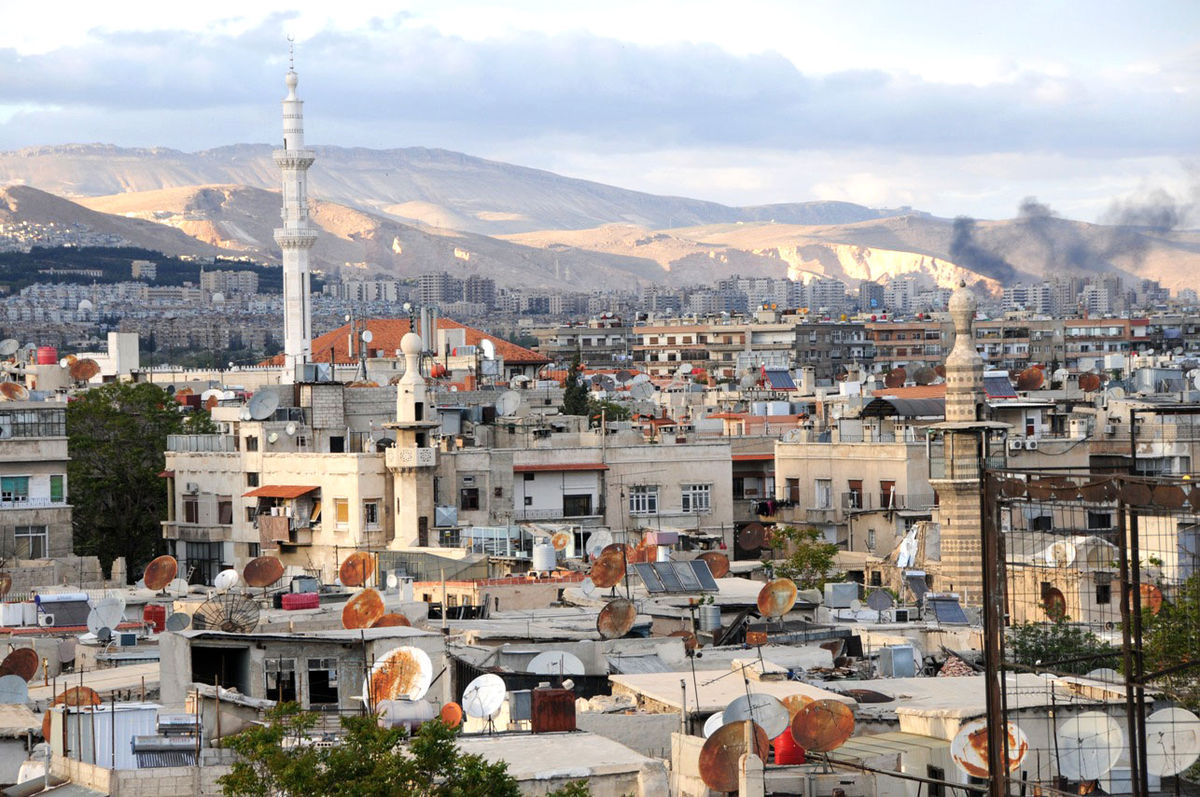 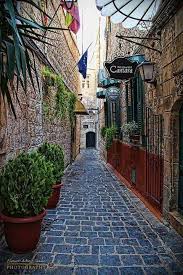 Most of Syria is dominated by a subtropical Mediterranean type of climate, and in the interior - arid continental. ... Temperatures in the eastern regions of Syria differ by 8-10 degrees from the coastal ones. For example, in Palmyra in the summer during the daytime, the air warms up to +36 C.

The Golan Heights have been a disputed area on the Syrian-Israeli border for more than half a century. In 1967, this part of the Syrian province of Quneitra was taken by force by the Israeli army during the Six Day War.

In 1981, the Israeli Knesset passed the "Golan Heights Law", which unilaterally declared Israeli sovereignty over the territory. The annexation was invalidated by the UN Security Council Resolution of December 17, 1981 and condemned by the UN General Assembly in 2008. 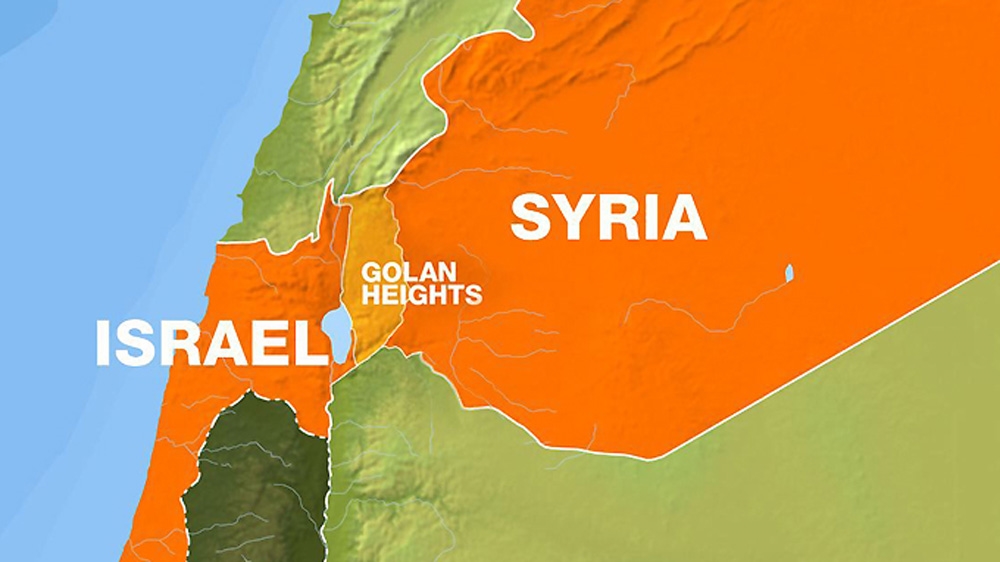