Energy storage is the capture of energy produced at one time for use at a later time. A device that stores energy is generally called an accumulator or battery. Energy comes in multiple forms including radiation, chemical, gravitational potential, electrical potential, electricity, elevated temperature, latent heat and kinetic. Energy storage involves converting energy from forms that are difficult to store to more conveniently or economically storable forms. Some technologies provide short-term energy storage, while others can endure for much longer.

Bulk energy storage is currently dominated by hydroelectric dams, both conventional as well as pumped. Common examples of energy storage are the rechargeable battery, which stores chemical energy readily convertible to electricity to operate a mobile phone, the hydroelectric dam, which stores energy in a reservoir as gravitational potential energy, and ice storage tanks, which store ice frozen by cheaper energy at night to meet peak daytime demand for cooling. Fossil fuels such as coal and gasoline store ancient energy derived from sunlight by organisms that later died, became buried and over time were then converted into these fuels. 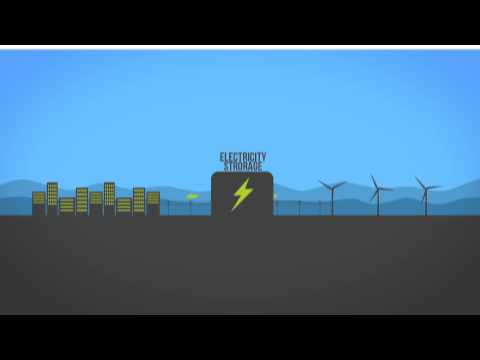 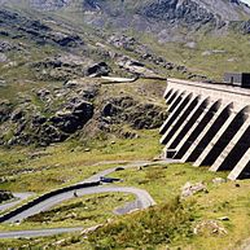